The fact that he's been doing it for years on various forums, lots of them including this one don't have much traffic, which leads me to believe it's not forum sliding

What's wrong, buddy? Why are you so hateful towards people? Who hurt you? Why do you have to spam your twitter feed in every topic? We love you and we're here for you, and we want to help you.

I'm not aryan, I'm jewish. But okay. I like how you use aryan as an insult while you supposedly argue against racism, LR. Also how do you define systemic racism?
1

Snugg
Many TXs, they don't seem to be stress test TXs. What's going on?
gfru.it is stress testing the system. Take a look at the OP_RETURN on the tx.
3

x2dm
Probably been suggested before but: Use bits not satoshis. sats are too small. Long term, bits will be like dollars, sats like cents. Standard should be to denominate everything in bits.
I disagree with this. I think sats are fine.
16 5,638

Who decide the name of BCH? 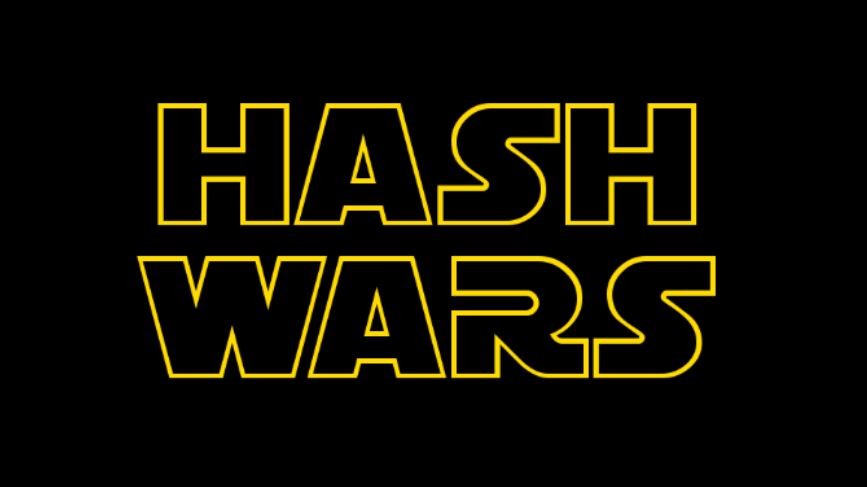 If they just said "yeah okay let the hashrate decide" it wouldn't looks so shady. Instead they seem very against any hashwar, which is exactly how these types of disputes ought to resolve.
3

Hope one day we can have day-to-day transaction volume of 32 MB!