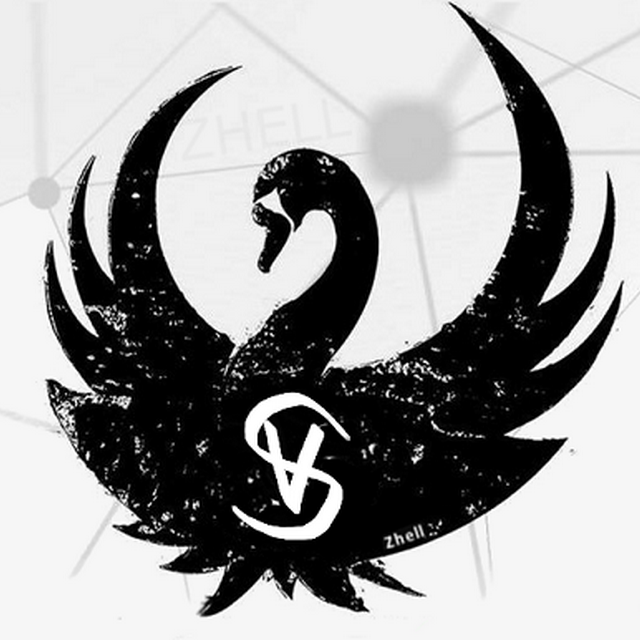 BitcoinSV is Bitcoin. Digital sound money for the entire world.

Fnuller15
Ok, then you also don't understand BSV since its a fork of BCH. But it's ok. The important thing is that it works.
BSV added almost zero extra code and didn't change any of the underlying fundamentals. I don't see how SV is "the fork of". Without fundamentals, branding is irrelevant.
1 / 5 2

The Fivebucks BSV transition is complete.

My biggest takeaway from Thursday's meetup was the feeling that this movement is still in it's infancy. If you understand PoW you're in the tiniest minority. Perhaps less than 10,000 people on Earth really get it.
2 / 22 2 1,000

TheWildCard
what is it about PoW that is so confronting?
I think that it has a transcendent Truth to it. Something that reveals the human condition. The truth hurts like hell and we think killing the messenger will make it go away.
1 / 6 5 2,713

Shirt Giveaway to Memo.Cash users! Like & Reply for entry. I will pick a winner tomorrow. This will be the first of many. 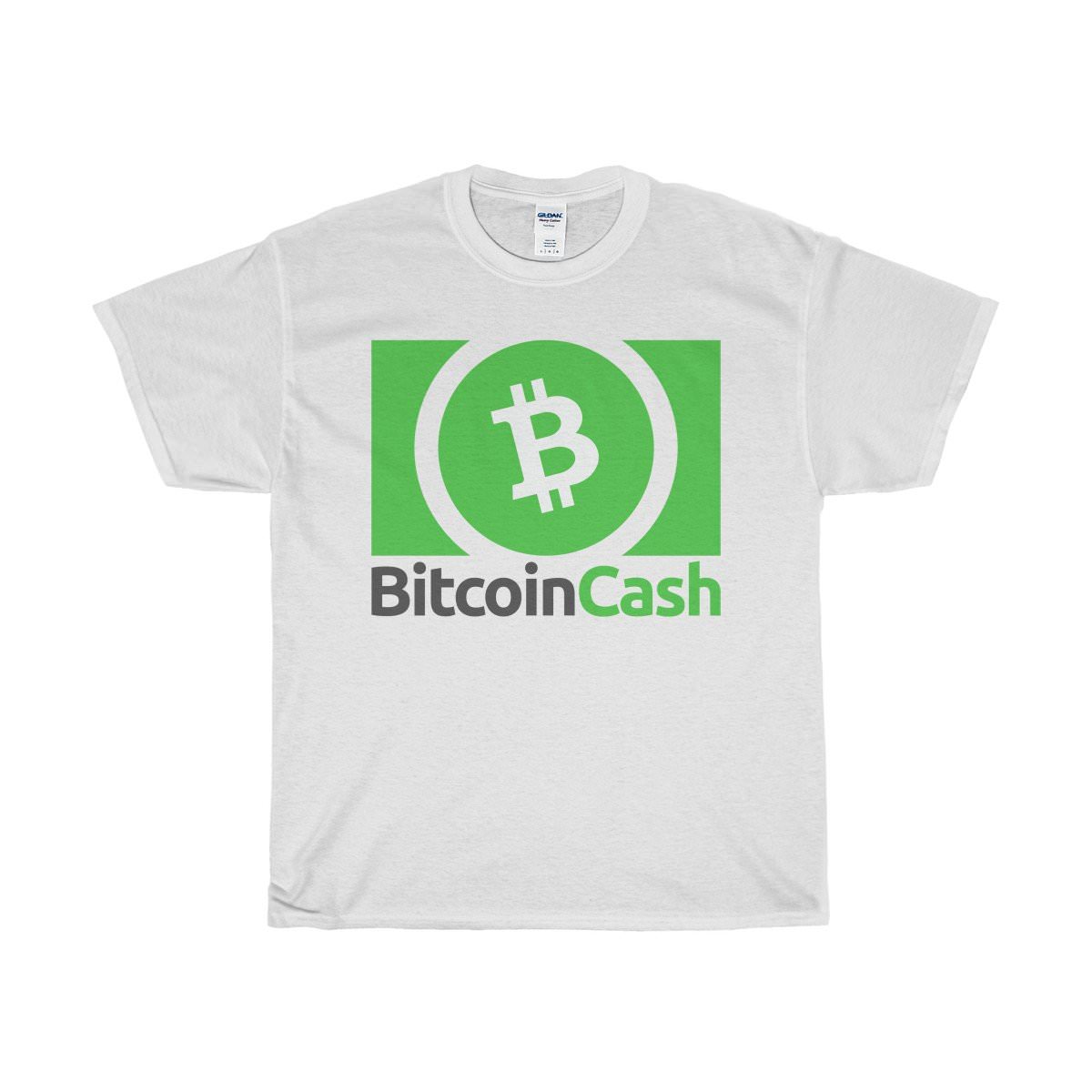 At least I can't get banned from the blockchain :)
2