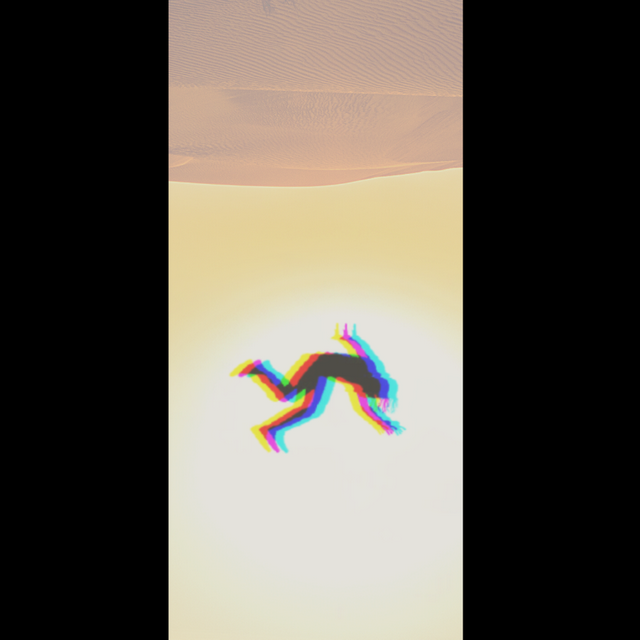 Denis M Goddard
We've had artificially extended brain function, and mind control, since the invention of writing. Radio took it up a notch, as did TV.
Have you ever seen a person sticking a wire in their skull to power on any of those devices?
1 / 2

SILENTSAM
In the real version though it wouldn't allow mind control. It would allow an artificial layer to human brain function that would make peoples lives better.
In real version threads r inserted in cortex w/ not easily removable chip w/ wireless con to a device behind the ear. Tell me you don't c shit ab 2 happen, bc I c it raining.
1

I think that BCH is currently overloaded or something, all my apps and wallets are confused
1

SILENTSAM
Looks like they are starting with helping brain damage before moving to brain augmentation and allowing brains to connect to computers as a consumer product.
Similar medical application is already in use, the cyberpunk VR version of the future w/ invasive mind control is the one that gives me creeps.
1 / 7 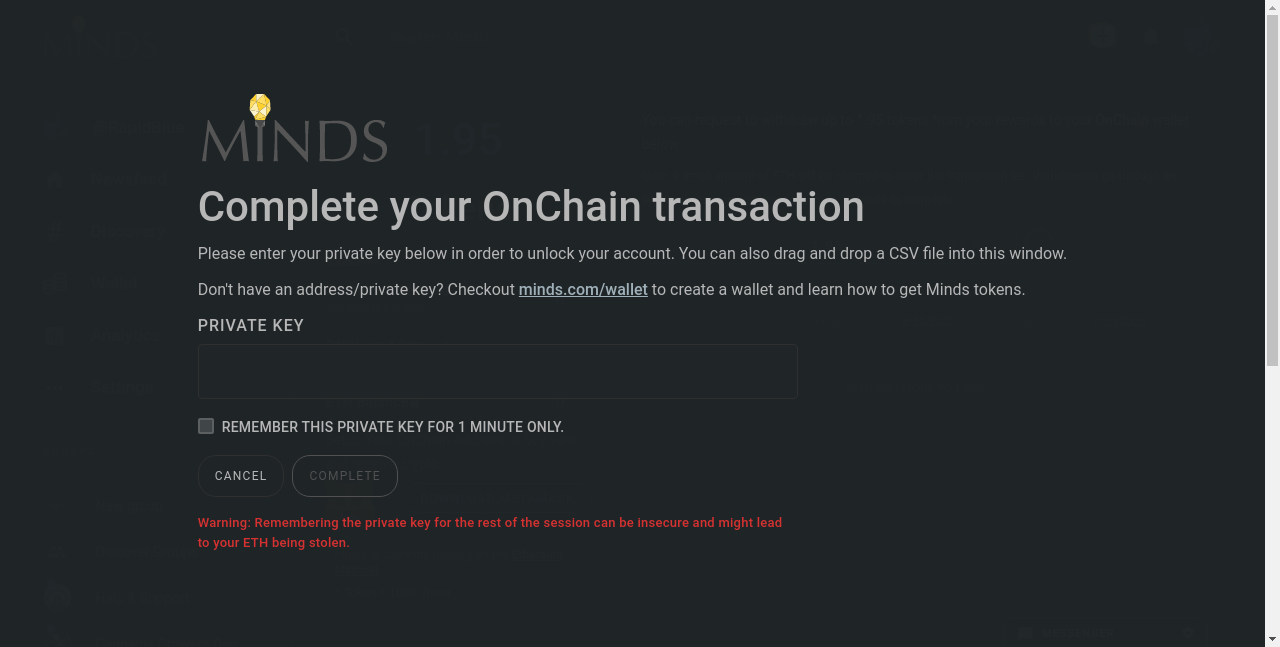 Unusual Uther
That is odd.
I don't use Minds all that much. I spent most of my tokens there promoting/boosting crypto stuff. That is the 1st time I see this.

Minds.com just asked me my PRIVATE key in order to withdraw... lol wtf 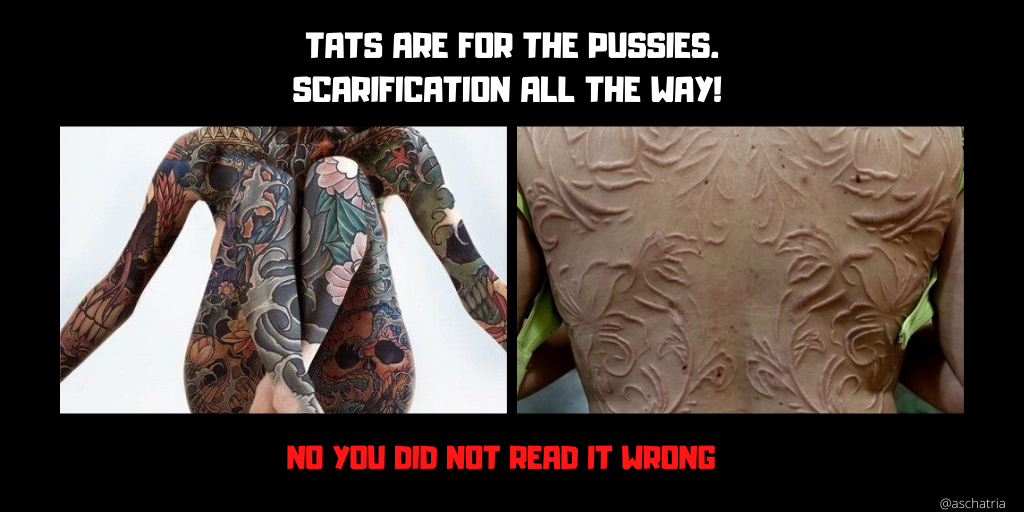 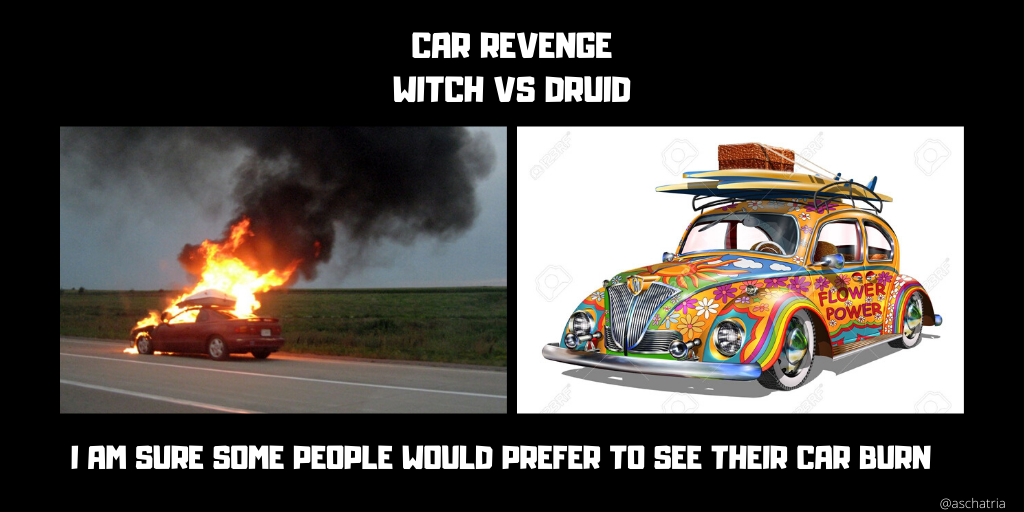 aschatria
Tesla stock above 1k, next magic number 1777 ( I wonder what will that carp sacrifice to his Sumerian deity now...kidneys?)
Tesla stock at 1366, tiny 411 needed till the magic number
1

SILENTSAM
How will Elon Musk connect the brain to a computer?
4 the sake of the argument I find this creepy as F
1 / 9

FreeTrade
Twitter doesn't alert you when it silences someone you follow. It just quietly removes them from your feed like nothing happened.
Twitter is suspend app w/ exhaust pipe 4 insanity & cesspool of crazy grudges. The more I know about their ways the more I appreciate decentralized platforms like memocash and hive.

aschatria
now the crooks attacked the Read.Cash claiming their funds have been stolen - what a bs
Read.Cash banned me for saying to two individuals that what they claim is garbage, & that nobody could rob their seed RC wallets LOL Here is an image

bhel
can you atleast give a tip about the symbol if what kind of symbol was that?
Dude. I already said this. If I knew what it means I wouldn't be paying others to find it.

Shiela Marie
I already follow you and also retweet your post maam .
Winner is a person who fills all 3 requirements, follow, RT and find a meaning of the symbol.
1 / 2 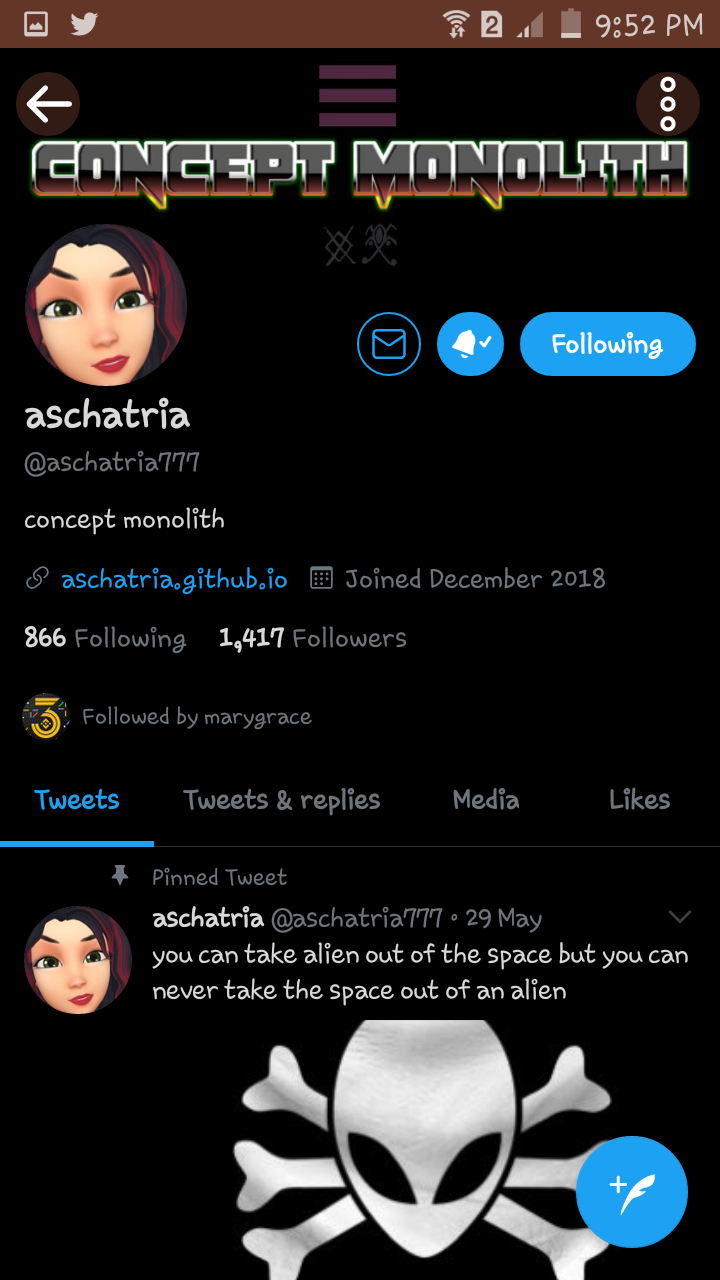 Shiela Marie
Hoping i got 1m sats coming from you sir george. Thankyou
He didn't give it to me, he is going to give it to a winner of this: https://memo.cash/a/35ddafd6a6 A complete reward pool is 7.5 bucks in BCH
2 / 6

Georg Engelmann
+1M sats for your reward
ok, understood, I will include it together w/ my 5 bucks.

When sold on satoshiwall.cash w/ ownership confirmed by BCH ABC blockchain I grant the buyer perpetual right to own distribute modify & multiply the digital art Prosperity & Abundance by aschatria 7/2020 1144x689px

With everything you can sell on satoshiwall.cash some people still think that snap of their snatch is worth money? LOL
4
1
2,178