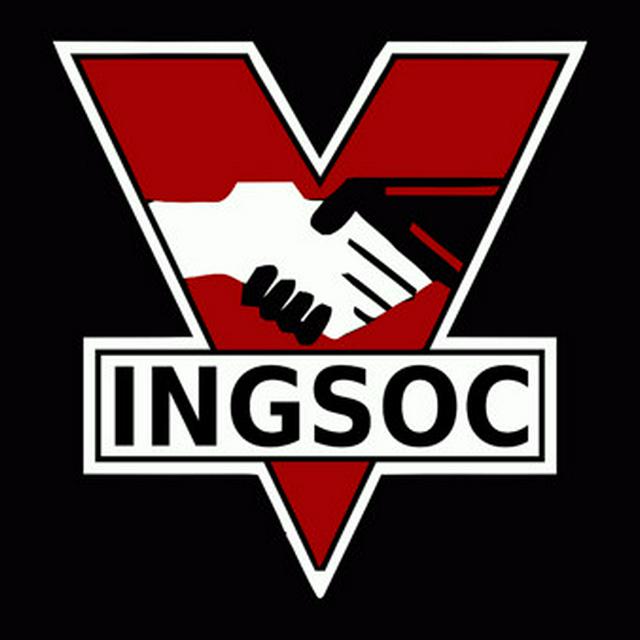 If there is hope, it lies in the proles.

Which do you prefer?

No, they re blaming anyone, except core:

You are talking about something very specific which you are calling money, which it is not.
1 1,000

Vegard Wikeby
I don't mind the LN network and I've been cheering for it to be safe, secure and easy mass adopted. ATM I like more BCH due to already solving the temp scaling issues yesterday and not like Bitcoin "maybe tomorrow".
LN seems to just be aiming to be banking 2.0, especially with the custodian accounts or whatever they are called 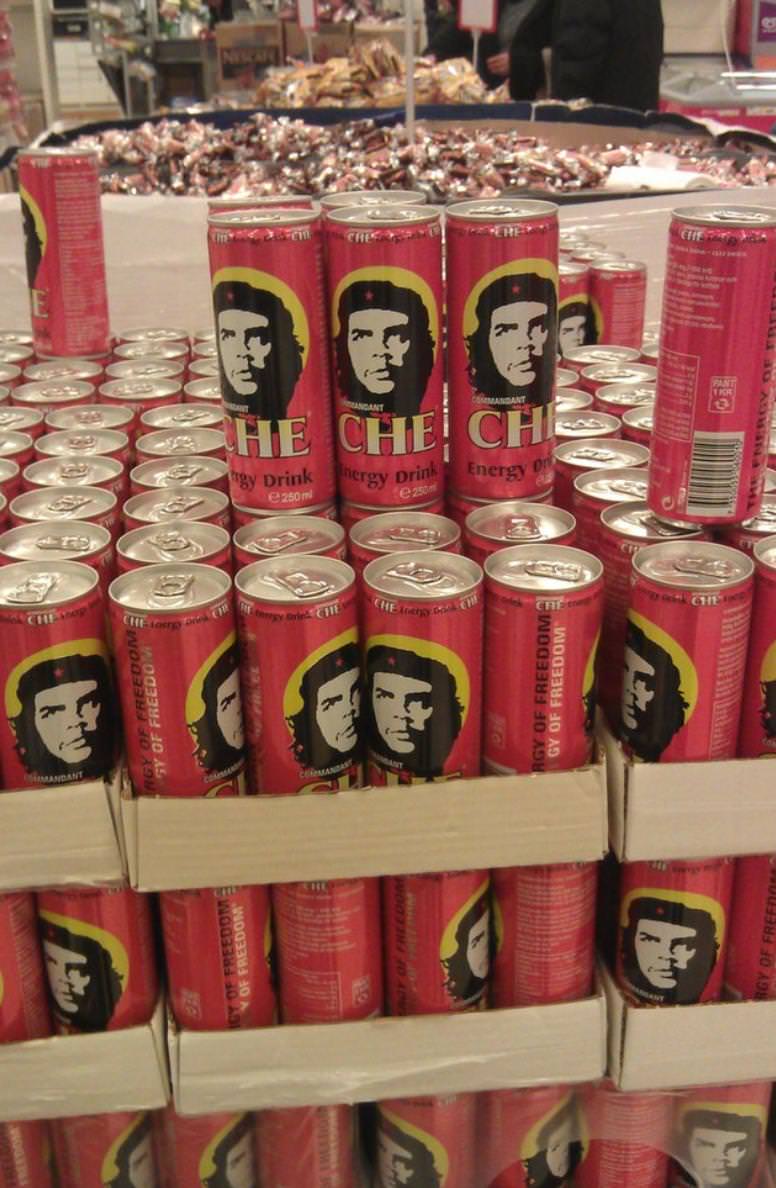 LightRider
Capitalism is so great that everyone wants the world to end.

Nihilistic basket cases should stop projecting their mental illness on the rest of us. If you want "control" so badly, just kill yourselves. I'll even pay for the funeral.
1 1,000

The toy AIs that are now starting to bear fruit are intelligent in that they can solve certain complex problems, but the chasm separating intelligence and true consciousness may be very large.
2 1,052

@LR if it means anything I think suicide should be legal too, just make arrangements instead of stinking up your apartment complex.
1 5,000

We can declare things as human rights, but those "rights" remain scarce.

good way to lower crime rates is increasing standard of living, I can agree with that. But I think a free market is the best way to boost SoL. As we produce more at lower cost, wealth increases
1 1,052

Roblox is truly the great equalizer
2 600

I like to think that humanity is a happy accident

Maybe showing them some Bob Ross will do the trick

You do have to remember that an AI might not have the same motive as humanity. it doesnt have the same needs. Time preference could be completely foreign. just thinking aloud
1

the idea of humanity making itself obsolete has been perplexing. But advances in genetics has hinted to use improving as a species as well. dont see that preventing the Control problem though.

I'm not usually one to argue to fight inevitable innovation, but one to offer steps going forward, but this problem is currently above me. you've given me a lot to think about though.

I doubt it will, we've made some big steps towards full A.I. Those drops are probably due to low-IQ individuals not dying and being able to reproduce. Product of an increasing standard of living
1

innovation brings good and evil. it probably isnt in the interests of many to blow up the world, but the AI problem requires more thought than I've given it.

but I'm no expert in the field or on that problem

The Control problem is extremely interesting and it worries me too. The key probably lies in motivation.