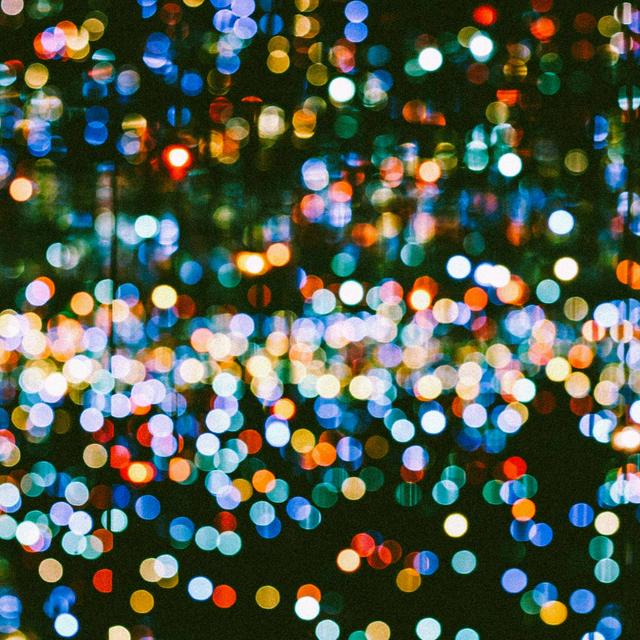 iru 🐸
Did you know, in Switzerland we can vote if we want taxes. The people voted yes.
Logical. All else aside, either taxes or printing money will pay for public goods

King Lutron
I extract my own wealth out of my own labors while the government takes my wealth through theft.
taxes you mean;)
2 / 24 2 1,000

Which mining profitability calculator do you prefer, and why?

This is amazing! Good to know that there exist projects that are still making money. Also, wouldn't Nexo be considered a security since token holders are able to share its earnings?
1 / 2

Even Consensus is feeling the heat: https://www.ccn.com/ethereum-giant-consensys-tightens-belt-will-axe-underperforming-projects/

slb
Not public checkpoint. Known to only a subset of miners/services
Everything is public. You are misinformed or misunderstand how the software is distributed.
1 / 12 1

scriptSig
You can't hide things in open source. I just sent you the link to the code.
I can't help but feel that open source is very much like "Terms and Conditions", its always there but not enough people look at it
1

slb
Was any of those checkpoints hidden from a subset of the miners?
You can't hide things in open source. I just sent you the link to the code.
3 / 24 3 1,546

Jonathan Silverblood
Why does it feel like this chat discussion here is >50% about SV these days? And why is it almost exclusively bashing BCH instead of being productive?
Love how you said BCH there!

Why does it feel like this chat discussion here is >50% about SV these days? And why is it almost exclusively bashing BCH instead of being productive?
6 / 47 12 6,568

I am thankful for the humility that Crypto has taught me this year!

BitcoinHoarder
BitcoinSV roadmap is so simple, I finally sleep well. The changes have to be simple enough that average user can understand because that’s the investor
Alternatively, you could make the protocol usable for more users.
1

TrashPosterInTheDark
What the hell is BAB?
It's the ticker symbol Calvin Dairy Ayre recomended BCH take and SV would end the hash war.
1 / 2 1

anarchovegan
Fucking weird. It's the split that isn't but is but isn't.
Precisely. Think they should "officially" be seen as separate chains already.
1

Markets will continue to drop: https://www.ccn.com/newsflash-nyse-owner-delays-bakkt-bitcoin-futures-launch-to-2019/

AustEcon [SV]
Yes they are scared. The SV hash is not visible, shadow mining empty blocks to re-org ABC so they need to have a very high (above equilibrium) hash rate to prevent a deep reorg.
Seems mighty unlikely since SV will have to reorg 685 (557452-556767) blocks since ABC's checkpoint checkpoint
4 / 11

Cryptopoly
SEC's stance of increased regulation has a part to play too
https://bitcoinist.com/sec-slaps-paragon-airfox-icos-with-250000-fine/