10 TYPES OF DRAGONS You Didn't Know About
#DRAG0NSLAYER

[BULLISH] tribeOS to Use Bitcoin Cash For Its Advertising Marketplace: https://www.cryptonewsguy.com/tribeos-to-use-bitcoin-cash-for-its-advertising-marketplace/
1 8 4,078

Billy White
Thanks. Are these satoshis given to us from the faucet? Or the faucet covers only the expenses for posting?
What do you mean? Other users give you satoshis while liking your posts. The faucet only works for posting.
2 1,000

It's almost impossible for us to imagine how little normal people care about bitcoin. We've been in too long.

People don't care about bitcoin at all.

People care about how it impacts them.

BytesOfMan
At the top of the market in 2017, it felt like crypto was mainstream No matter what else happened, bitcoin would always be in the public consciousness Peak 2013 felt the same way #dailymemo
2017 was unhealthy and inorganic growth.
6 13,265

At the top of the market in 2017, it felt like crypto was mainstream

No matter what else happened, bitcoin would always be in the public consciousness

The sad but predictable consequence of making memo free to post is the return of spammers, racists, nazis, qtards and other shitheads that can't wait to waste other people's satoshis on their bullshit
4 3 3,999

Rozjemca35
Yes they are different, once the unsplit coins run out, all messages will be different. Now some of them are broadcast on both chains , because unsplit coins are used.
Memo identify a message by its transaction ID. If a message have same transaction ID on both BCH & BSV chains, these 2 messages can be considered same, which requires unsplitted coins.
2 1,000 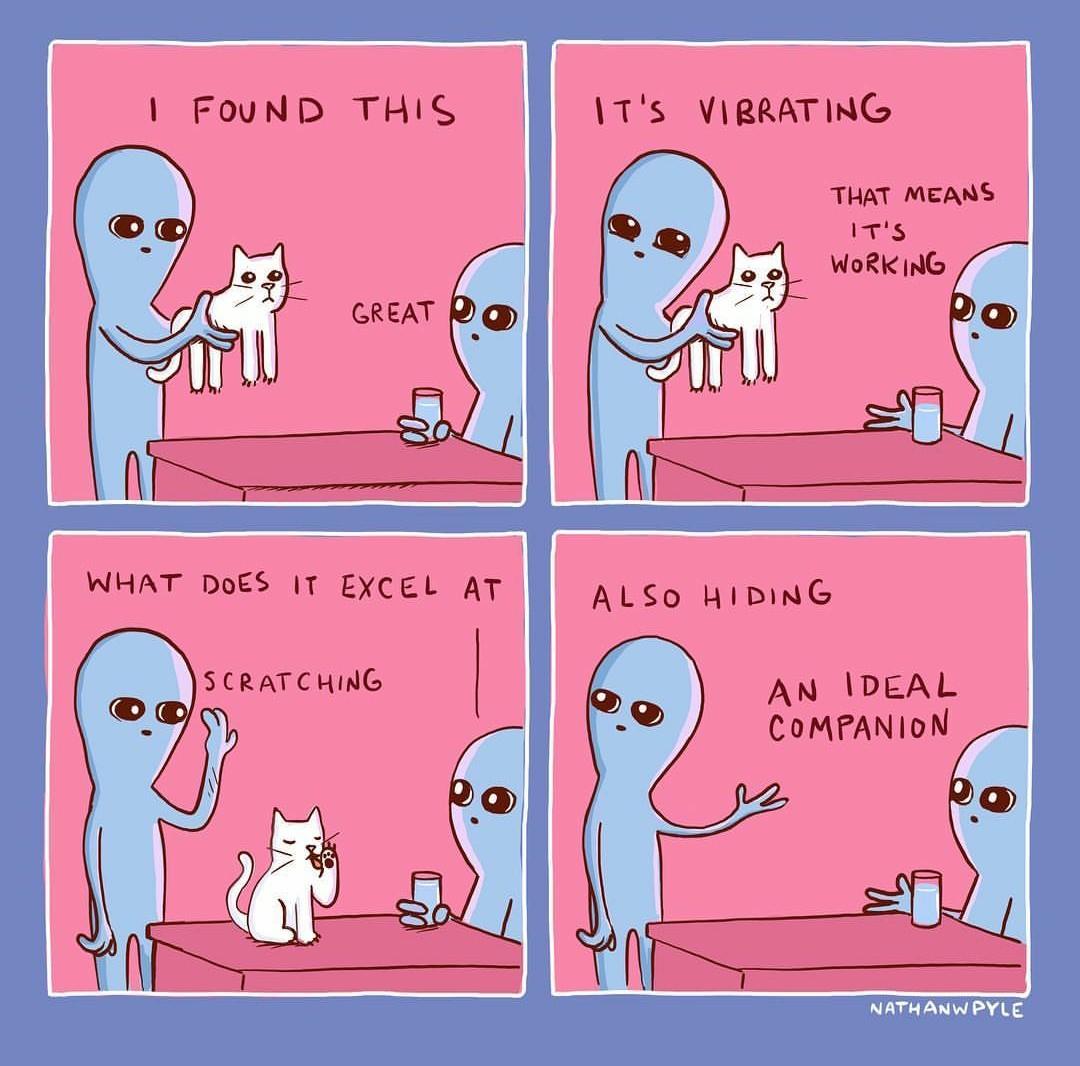 Billy White
So Memo cash and Memo SV are different networks? If yes, is there an app for Memo SV? And finally why don't you merge them together in one app?
The mobile app supports SV.

memo
Sad to see people leave Memo because we don't drop support of whichever coin they don't like :(
I am a BCH supporter and I have NO intention of leaving. I have no problem people doing stuff for BSV. As long as you keep doing awesome stuff with Memo agnostically I am happy.
7 14,110

memo
Sad to see people leave Memo because we don't drop support of whichever coin they don't like :(
I understand if money is an issue and Coingeek pays, but BCH is the more decentralized project, as is most of its fundraising