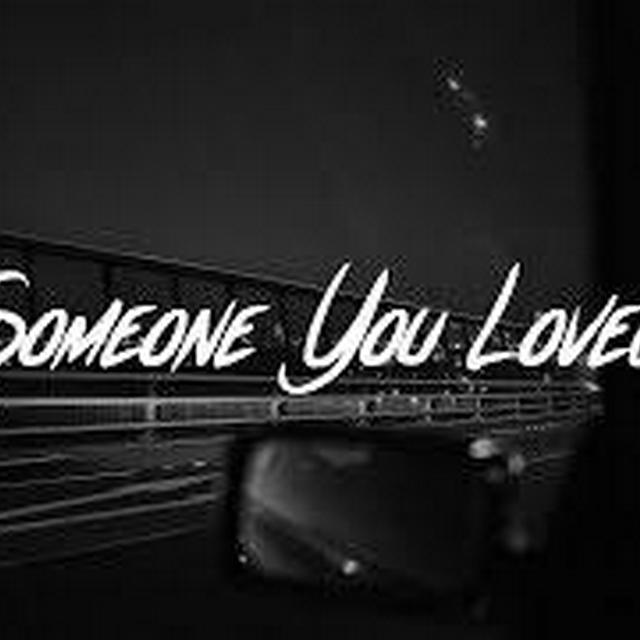 Take your own bussiness

Someone helped me my father left us . And untill now mother is crying i dont now to find anything i dont have money like food and rice. I need your some help pleaseee 😭😭

Plants release oxygen during the day in the presence of natural light through the process of photosynthesis. While at night, the plants uptake oxygen and release carbon dioxide, which is called respi-
2 / 10 5 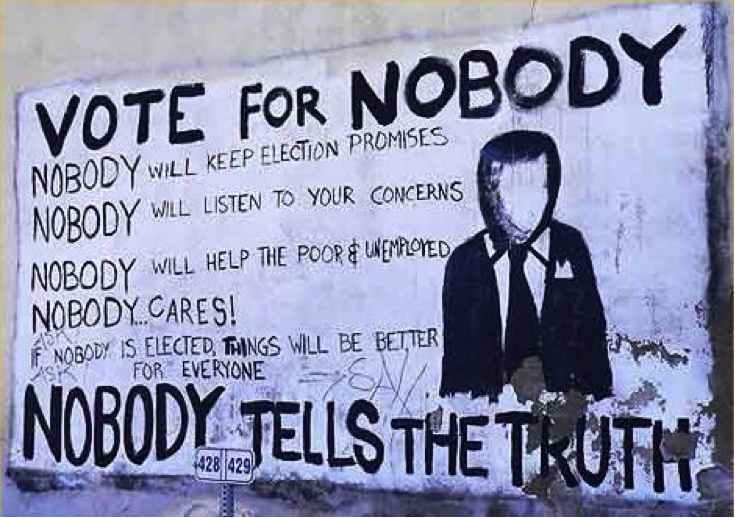 Goodmorning sir uther hope you notice me because my father left us. Idont have anything like food i dont have money. Hope you help me sir uther 😔😭

Uther
The trees are trying as hard as they can too get as much Sun as possible.
Hope you give me a sats sir uther i dont have a buy for foods for my kids.

I am using this new URL shortener, It is from Poland I think.
So you know you can trust them.
https://cutt.ly/Negotiate!
The Art of Negotiation - Fifth Element
56,025 views•Oct 4, 2011

I think authoritarianism is great and governments around the world should restrict peoples freedoms and liberty.
Any economic activity should be prohibited using complex regulations including and or using mathematics.
7 / 17 3

The Central Bank Digital Currency will fail just so you know.
I am pretty sure they know too.
How will they get millions of old people too use an app?
4 3

Radiation levels are too high on the Moon, guess they will have too build the moon base on Mars instead, what a bummer.
11 7 1,000