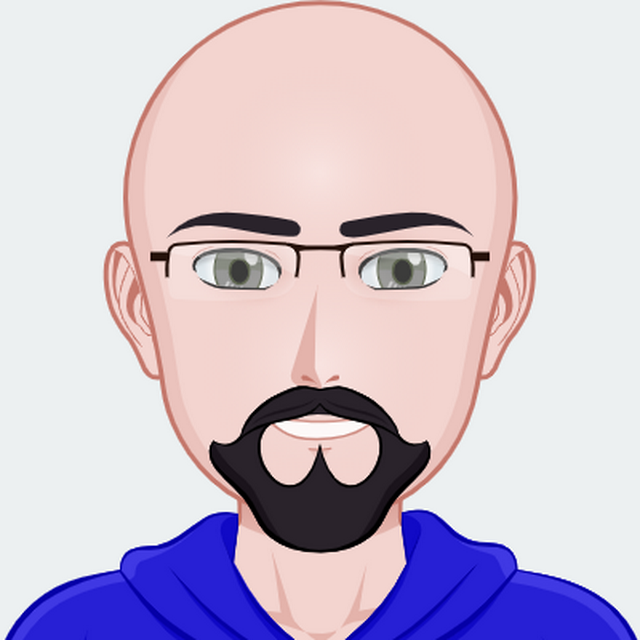 The video of Dr. Pierre Kory that was just removed by YouTube.

10 years from now, you'll get all your information from trusted individuals, not trusted institutions.

The member.cash web of trust has had a major upgrade. 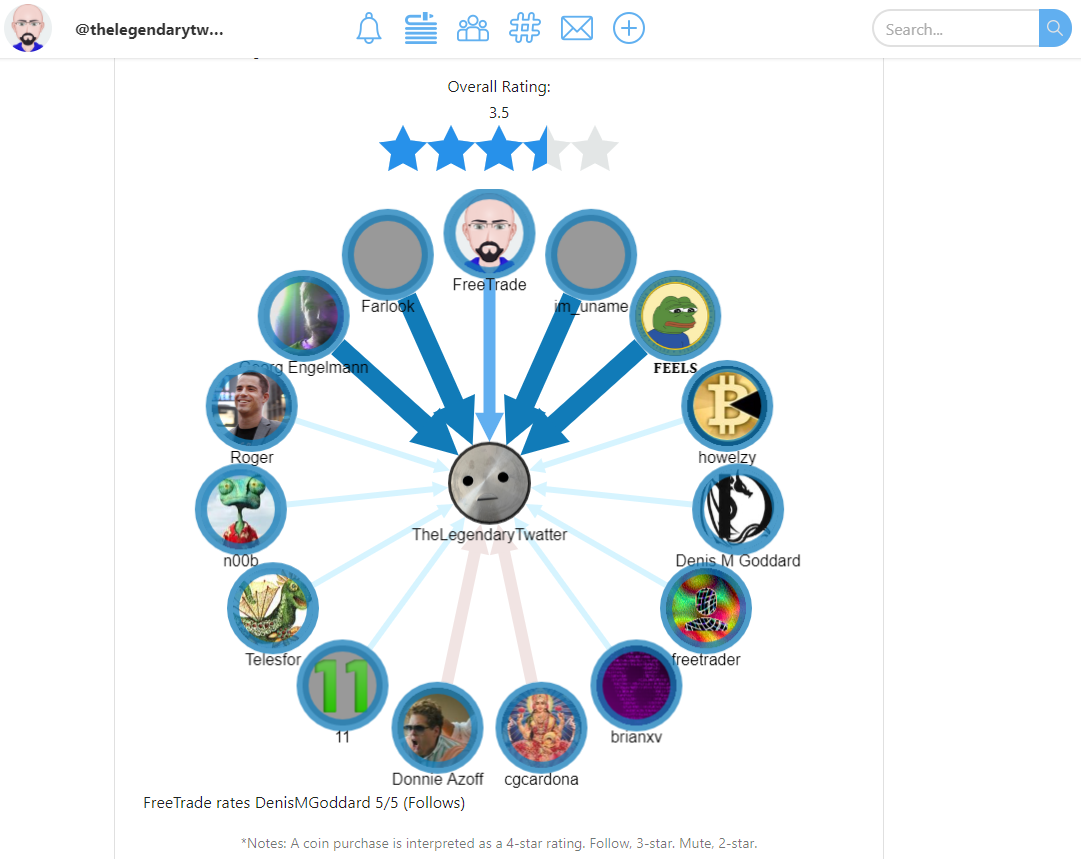 The graph above is an example of the web of trust graph between me, FreeTrade, and TheLegendaryTwatter
4 / 15 10 133,356

These Professors of Biology are painfully careful about choosing their words.

They say the coverup of #ivermectin for covid19 may be the crime of the century. 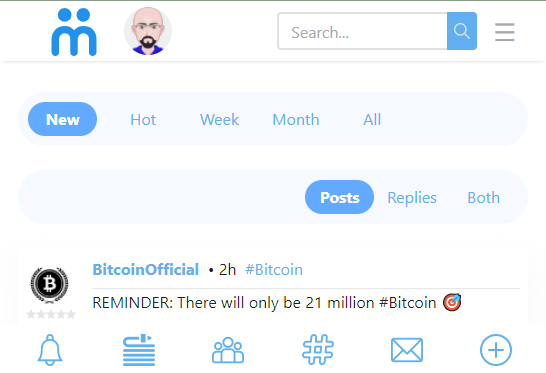 PSA: The metadata for your private messages on BitClout is public.

I wonder if #BitClout is Twitter's @bluesky initiative incognito?

BitClout is exactly how I would have built bluesky - and Twitter has nothing to show for the 1 year old initiative that promised to disrupt Twitter.
2 2
1

@lugaxker - could you point me to the latest version of your Bitcoin forks diagram? There's a new one that been put out that is very misleading.
1 3 10,000

@lugaxker - just saw your question on reddit - currently member code to make transactions is not in an easy to use library, but it should be fairly easy to separate in a library.
1 / 2

I've switched member.cash hosting over to DigitalOcean - let me know if you see any differences, for good or ill when using member.cash
4 / 7 14
1
53,211

For confidence in a fair and global conversation, participants need their statements recorded on an open and immutable ledger.

The best time to start using an uncensorable social media platform is before others want to censor your speech.
3 19
1
130,047

Seems like half WSB want to squeeze silver, and half want to pump their GME hodlings. With all out disinformation civil war going on.
6 / 10 11
1
88,624

The only force strong enough to protect your right to free speech is the blockchain.
2 10 125,424

>how is the "/img/profilepics/" folder generated?

This folder is specified in the config.js file