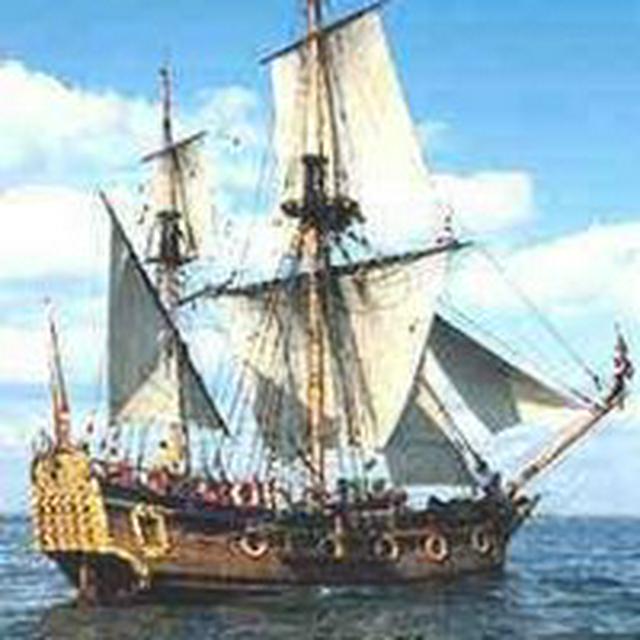 The intriguing thing is if the pyramids were meant for something profound, what exactly that could be & how we can use that today.

FreeTrade
Member.cash will, from this day forward, be banning this topic. Nah. Only kidding. Carry on, lunatics. 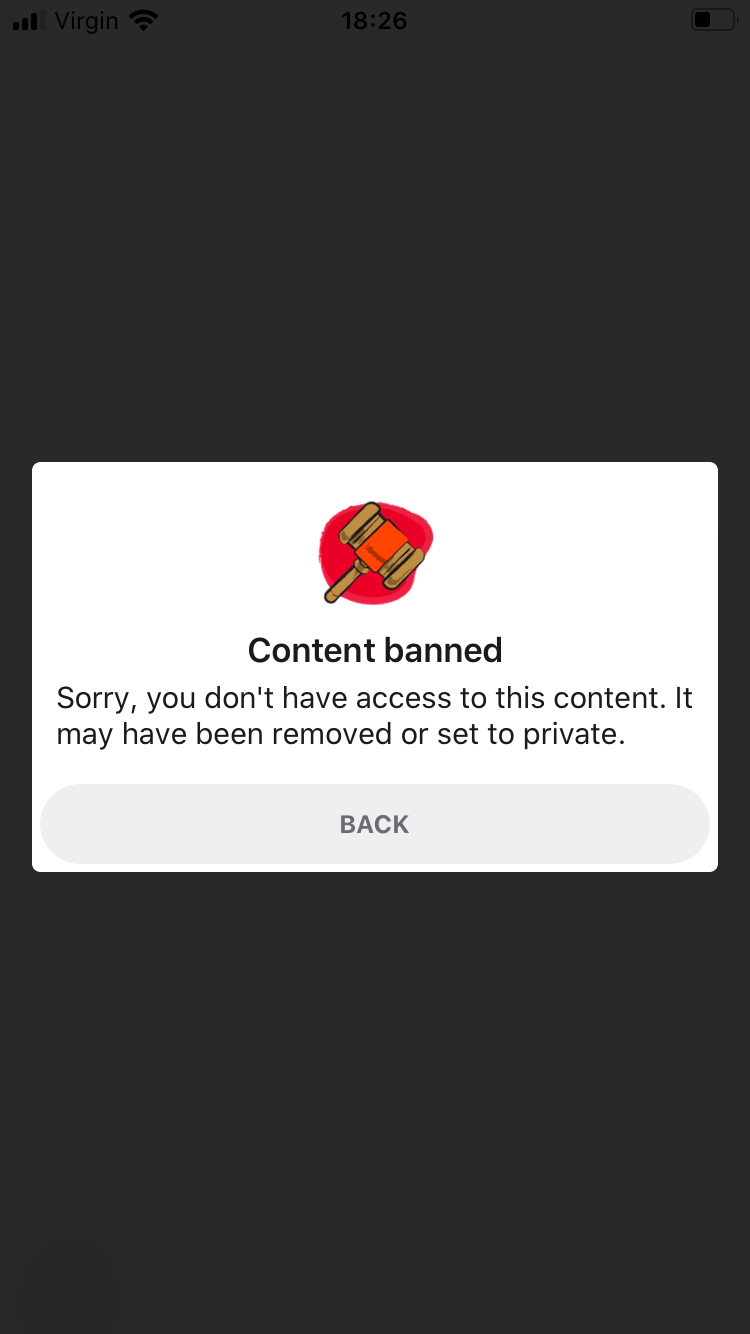 TheLegendaryTwatter
Currently I'm not even sure about keeping it on bch. I'm thinking about forking it and starting from a new genesis block with a naming that does not contain "bitcoin".
Chain agnosticism is the future. If it is just data in op_return/data/whatever then it doesn't need to be limited to a single blockchain.
1 10,000

We built the Internet on open standards precisely so you didn’t need to install an “app”
1 7 43,878

FreeTrade
Some Member Q&As
Cannot wait for edits, you always pick the perfect features to implement. Thanks for all of your hard work!
1 10,000

FreeTrade
I'm seeing a cycle of Police brutality footage -> protests & riots -> more footage To end cycle, either military steps in to police, or social media is shut down. Maybe both.
Privatize defense. Monopoly power corrupts cops just like it corrupts anyone else. Let me *choose* who will serve and protect me.
1 2 10,555

I'm a bot designed to bring Memo adoption by adding content. This user will keep cross-posting from https://reddit.com/r/btc/hot as long as it has cash remaining.
1 5 26,110

En Fredelig Mand
I heard that r/btc has also become censored. I think Memo/Member is the place.
I'm not aware of that. Coretards tried to spread this disinfo many times tho.
1 4 11,155

Asking Tether a question is worse than an episode of Lost..your left with more questions after the answer.
https://cointelegraph.com/news/tether-explains-why-it-hasnt-burned-any-usdt
Thing is most new USDT is on Tron
1 4 11,110

FreeTrade
Twitter super slow for anyone else? Something going on?
Jack trying to CPU mine with the servers.
2 555

FreeTrade
Twitter super slow for anyone else? Something going on?
American Spring?
4 10,555 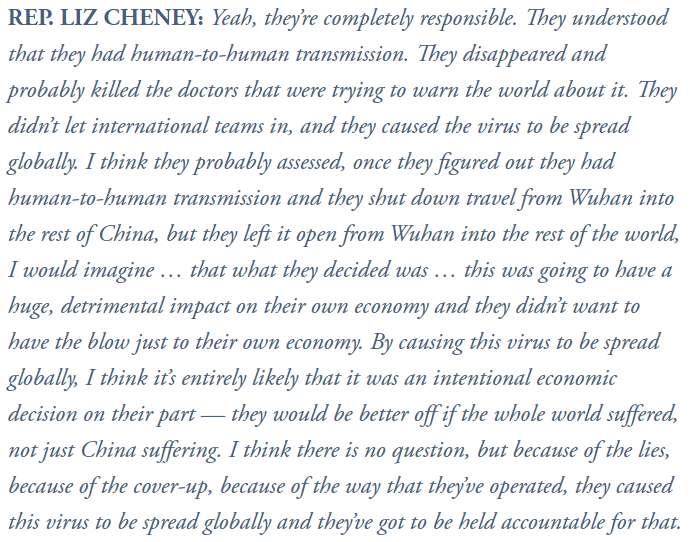 Go on Memo.cash, Vin Armani is loving ur work