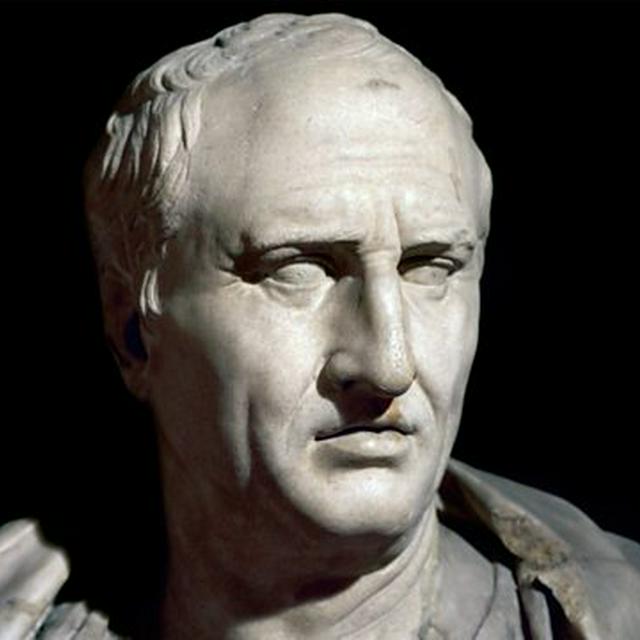 Nothing is so strongly fortified that it cannot be taken by money.

Got half a BCH at the price of $361 trading on Cryptophyl tonight while the price is $420. Pretty solid discount!

EasyBitcoin
Canada's First Stablecoin https://www.stablecorp.ca/ ERC20 unfortunately.
Still pretty cool! Only a matter of time before we get one on SLP, I suspect.

TheLegendaryTwatter
This picture perfectly represents the general ratio between decent, non-retarded people (BCH side) and the fucking idiots (BTC side) in the global human population.

What site is that screenshot taken from?
1 / 2

We haven't been this close to flipping XRP in a long time. 🤞

I think Cryptophyl's DROP token is getting ready to pop again soon. Buying pressure building back up, sell orders below 100k sats are evaporating. I've been accumulating a small stack of these. Anyone else?

There's something about writing on the chain that you don't get from tweeting or anywhere else.

Another month of some modest trading on Cryptophyl.com, another small pile of free Drop tokens adds to my stash.

How much Drop token did you get this month?

I'm about to buy Escape from Tarkov (PC Game) using bitpay and Bitcoin Cash. I can't resist now that I've found out they accept BCH. The game looks so awesome.

Vrijheidradio.com
Vermin likes the internet and Kokesh likes weed just as much as Brett Kavanaugh likes beer... Here's the Libertarian Party preidential debate (with microphones conspiring against Kokesh)
Why no Jacob Hornberger?
1

Interesting. That's a pretty big number. I'm curious about how this project is funded.
1 1 3,333

TheLegendaryTwatter
I'd wait until high res wireless VR.
That would be ideal, for sure, but I honestly don't think the wire would bother me that much.
2

TheLegendaryTwatter
I'm very disappointed to see this kind of marketing from Roger:

This type of cherry-picking makes me feel more bearish on BCH than bullish.

I got 330 Drop tokens for doing about 6bch of volume on Cryptophyl this month.

How many did you get? 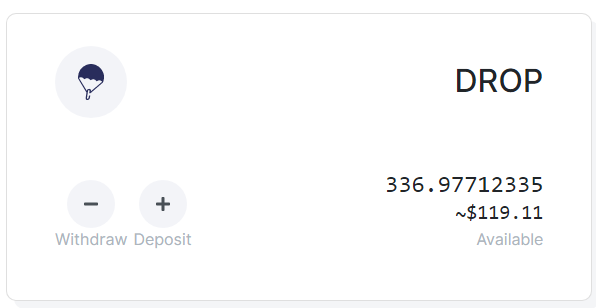 AnarchoCicero
I'm so tempted to spend some BCH on an Valve Index VR kit and a new Desktop. I really don't want to sell any while it's down, but boy is this shit tempting. Looks so fun!
Very tempting indeed! I have an HTC Vive but really want to upgrade to the next level.
1 / 8 1 1,000

MisterGore
Very tempting indeed! I have an HTC Vive but really want to upgrade to the next level.
Awesome! I've actually never used VR at all, and want to jump in headfirst with the cutting edge tech. Been waiting for the right time to finally splurge.
2 / 7