White men are people too
It seems obvious to me that the answer to both questions is, "wrong" policies are in place, "wrong" by design. The masses/public institutions are herded by some powerful bad people.
Your absolutely right it seems obvious. I think the leaders and government are awful people

More and more it seems like a zero covid policy is impossible. When do we Just accept it and keep living a normal life ? Why isn't treatment a new policy ?
1 / 2 1

Happy thanksgiving to everyone!!

Next Governor of California
The right to defend yourself is a universal human right. Except for racists like stephanie willis at thegrio who wrote "Rittenhouse verdict sets new legal precedent on White Privilege".
It was silly how this was a trail to begin with the videos are pretty clear how cut and dry the case 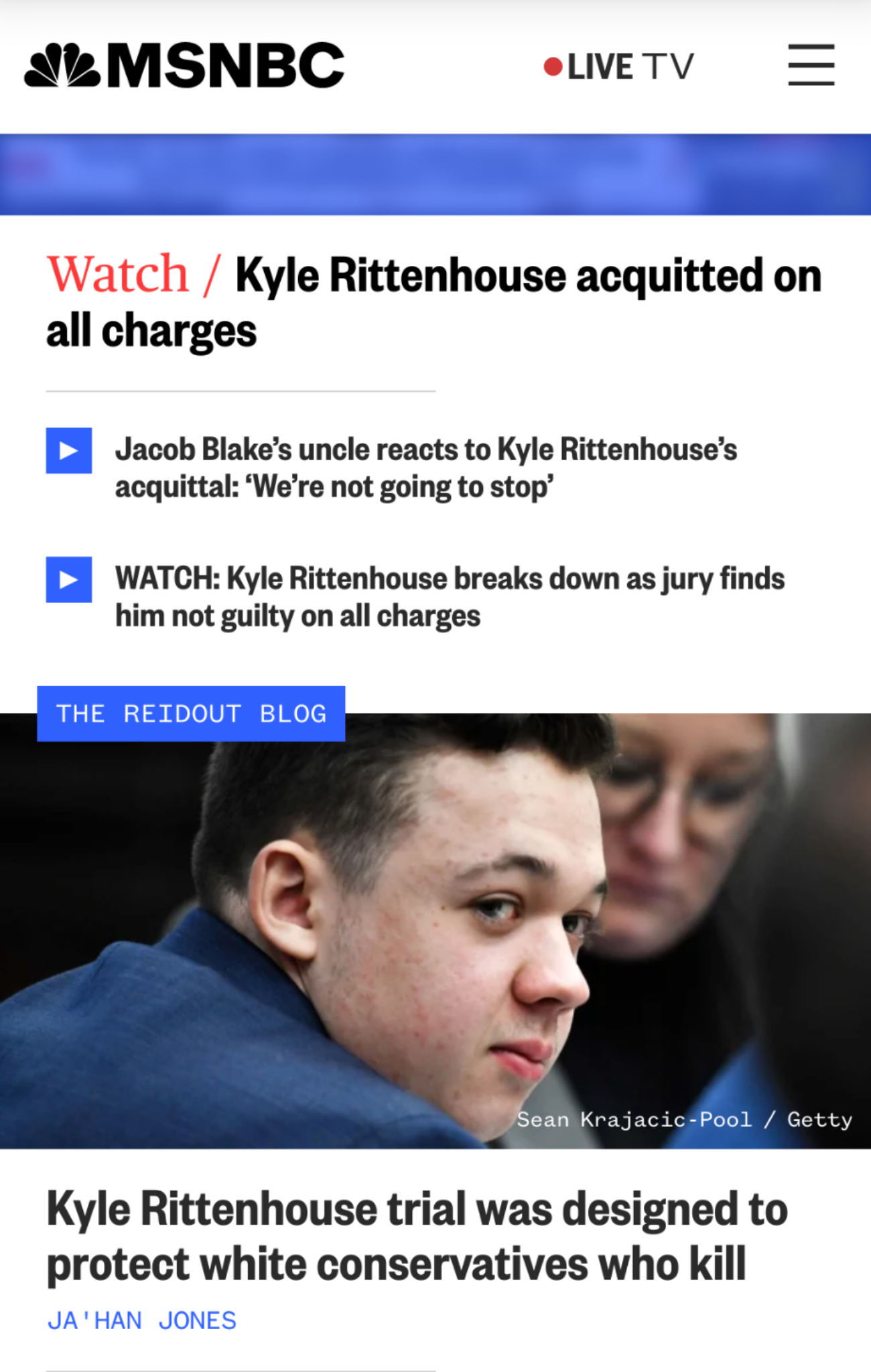 Insane oh stupid msnbc is being. I guess they go in trash media now

White men are people too
The wiki is totally impartial on this matter, pointing out the obvious fact that the "OK" hand signal is a white supremacist sign. https://en.wikipedia.org/wiki/Kenosha_unrest_shooting#Bail
2017, users on the message-board site 4chan[74][75][76] aimed to convince the media and other people that the OK gesture was being used as a white power symbol, as a joke. Lol 4chan
1 1

I might write a book or guide to crypto anarchy the new way of life. Basically my journey to were I’m at

Soloninja 18wstA
Life seems to becoming more and more like a black mirror episode
I feel the same..!!
1

What if Havana syndrome is just another name for brown flu

Naw, give me that stupid shit with the dog picture on it.

SPACE COWBOY
I can also guarantee that odysee.com is a government trash site. That is why the Security Exchange Commission was pretending to go after them. You should boycott them also..
Have you ever been there before? It is way better than YouTube

BitcoinNational
Time to throw her in prison 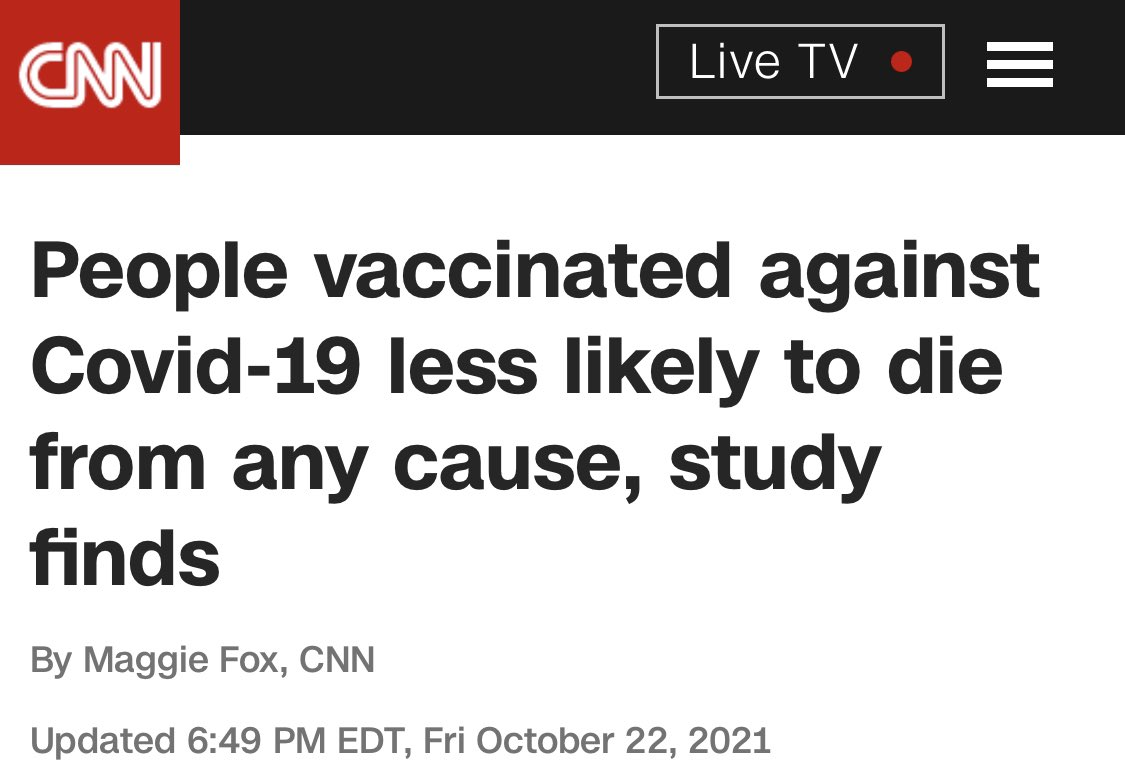 Boycott Dash Coin And Monero, They Are Assholes.
You know what is going to happen, all the leftists are going too flood that site and start trolling.
That would make it seem like the user activity would go up. Actually frame it as a popular site. Leftist aren't bright people

I feel like trumps social media could be a success if done right. We need to fight the big tech regardless
1 / 2

Economic Illiterate people giving me advice is hilarious to say the least. I do the opposite and make good money.

narrative is changing and now like the flu shot
https://rumble.com/vnouq3-twitter-user-video-showing-the-shifting-narrative-in-vaccine-efficacy.html
3
1
5,555

I honestly believe without a doubt that Joe Biden is the worst politician in us history. He is responsible for so many dangerous laws. Including 1994 crime bill and crime bill, 1030 police military gear purchases.