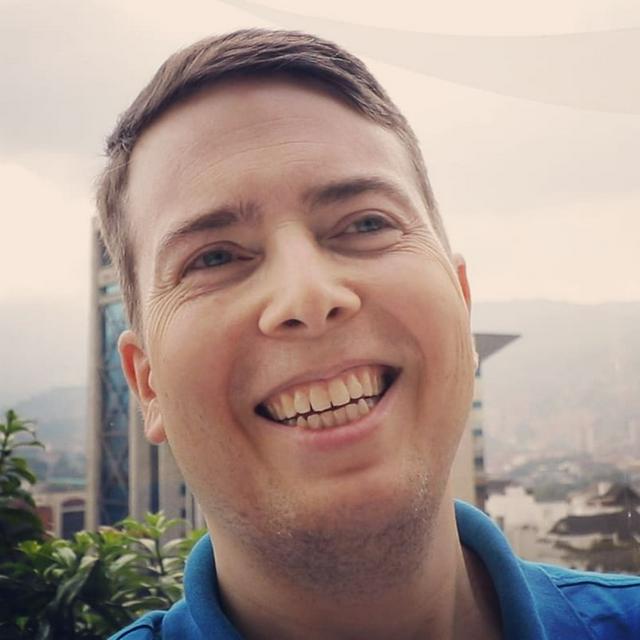 Thank you to the anonymous person who recently donated 143 BCH to our General Scaling fundraising bucket! 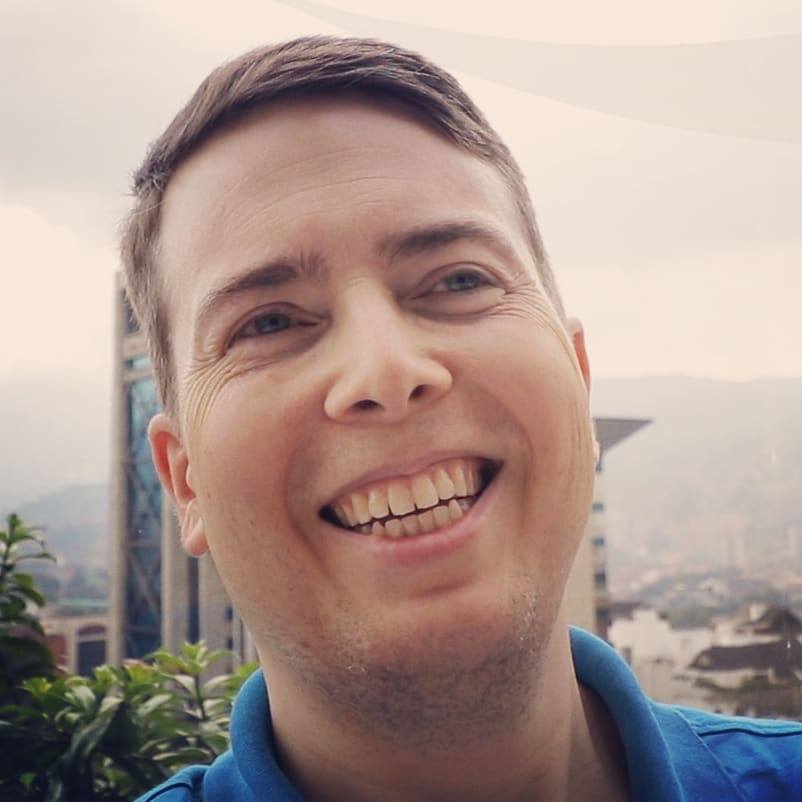 TheLegendaryTwatter
Even the tweet is a lie. They use the funds for BitcoinABC development, not BitcoinCash protocol development. Huge difference!
Zero difference.
1 1 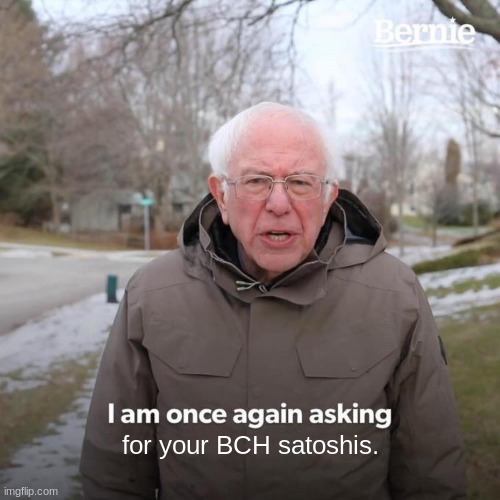 We are making forward progress

Another builders livestream this week

Interest to Bitcoin Cash by cities 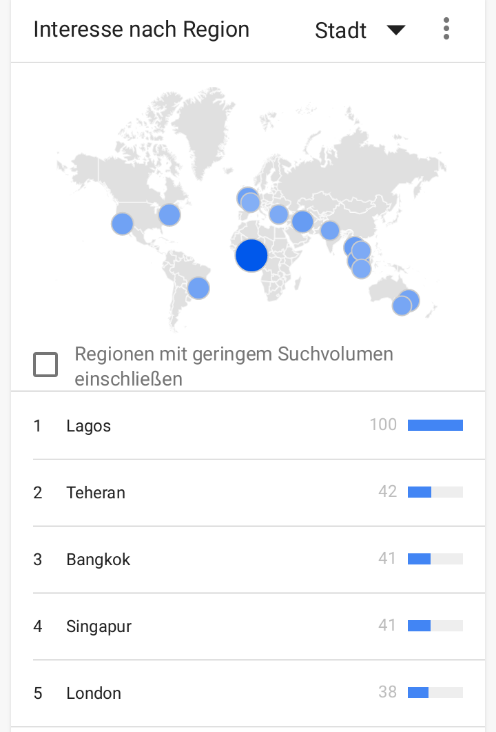 En Fredelig Mand
Great to see you malicious tax code being abandoned. It seems the most important nodes on the network don't want to run your crappy code.
Nearly 90% of hashrate is running ABC, and BCHN is an ABC fork so they are too. Some other implementations also use the ABC consensus layer.
1 / 2

Forgot to upgrade your node? Here’s how to get back onto the upgraded BCH network:

-Dragoon-
I’m messaging George right now to see if he owns this account.
It is me, I can verify any way that you would prefer.

Join us this Thursday