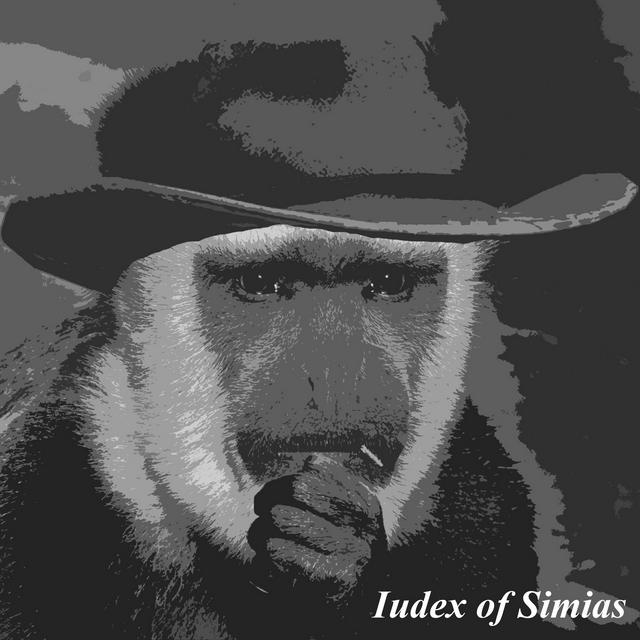 You say "foreign" as if everyone lives under the same government.

Boycott Dash Coin, They Are Assholes.
I don't spy on people, but yeah, they spy on people, N00b and Joel were making fun of my browsing history, Naomi posted a photo of my laptop and said she had my private keys.
If checking on someone browsing history and making of fun of that is a "spy".
Then damn son, we got about 2 billion spies running around.
Sorry that metric doesn't really hold for me
1 / 3

Boycott Dash Coin, They Are Assholes.
No clue, the people you tipped in the last 30 days are all spies though lol.
I'm giving BCH to Spies? What Spies MI6? FBI?
Who is the spy? N00b? GiggleStick? Naomi Brockwell?Joel Valenzuela?

Boycott Dash Coin, They Are Assholes.
I think this is an alt account, the ludex guy is probably a user here that regularly argues with Sam
If this is my Alt, What is my main account?

I talk with everyone, Male, Female, Transgenders, Homos, Feds, Anarchists.
1 / 12

SILENTSAM
Wouldn't that be nice. Payment for battling troll propaganda. Someone has to make this place look rational. Not everyone is a bit job conspiracy theorist.
There is a lot of money being poured in to bAttLinG miSinfOrmAtioN, I didn't know where it would end up.

SILENTSAM
I'm not denying inflation has been a problem. I am betting that Cathie Wood is correct that in the coming years we will see deflation eventually.
Honestly How much do they pay you to just sticking around here.
2 / 19 2 6,096

bregecko 1EXozW
No as far as I know they don't do that although they should. It's obvious though. The difference is HUGE from normal to spam responses. If I check incognito my posts aren't seen 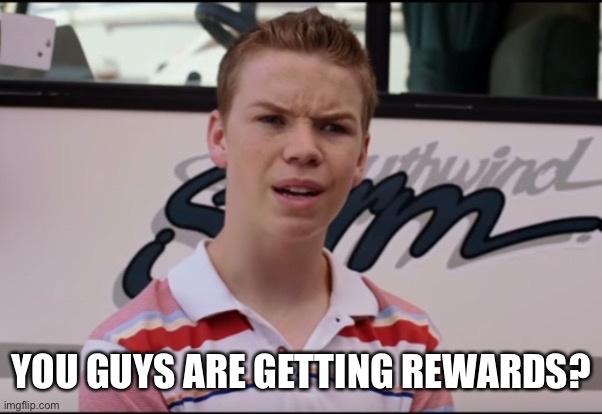 GiggleStick
How do you intend to deal with the coming food crisis? Are you preparing?
I'm not saying to follow my example, but "A wise man lives as long as he ought, not as long as he can" - Seneca.

BitcoinNational
Youtube disabled dislikes because the world was realizing how much MSM media was being downvoted and disagreed with
People will type "dislike" and that will be the new "dislike" button.
There is no way to stop discontent, once it's there.
It is either revealed and relieved or it will fester.

BitcoinNational
META = Most Efficient Tactic Available in Online Gaming Platforms
Correct but Meta Originally means to "think outside of the game" or something along the lines of "the thing behind the thing" it becomes mostly clear when dealing with META-physics.

Do you use Twitter the old way or do you trust the Algorithm?

Iudex of Simias 18fXXt
Comment was a bit to small 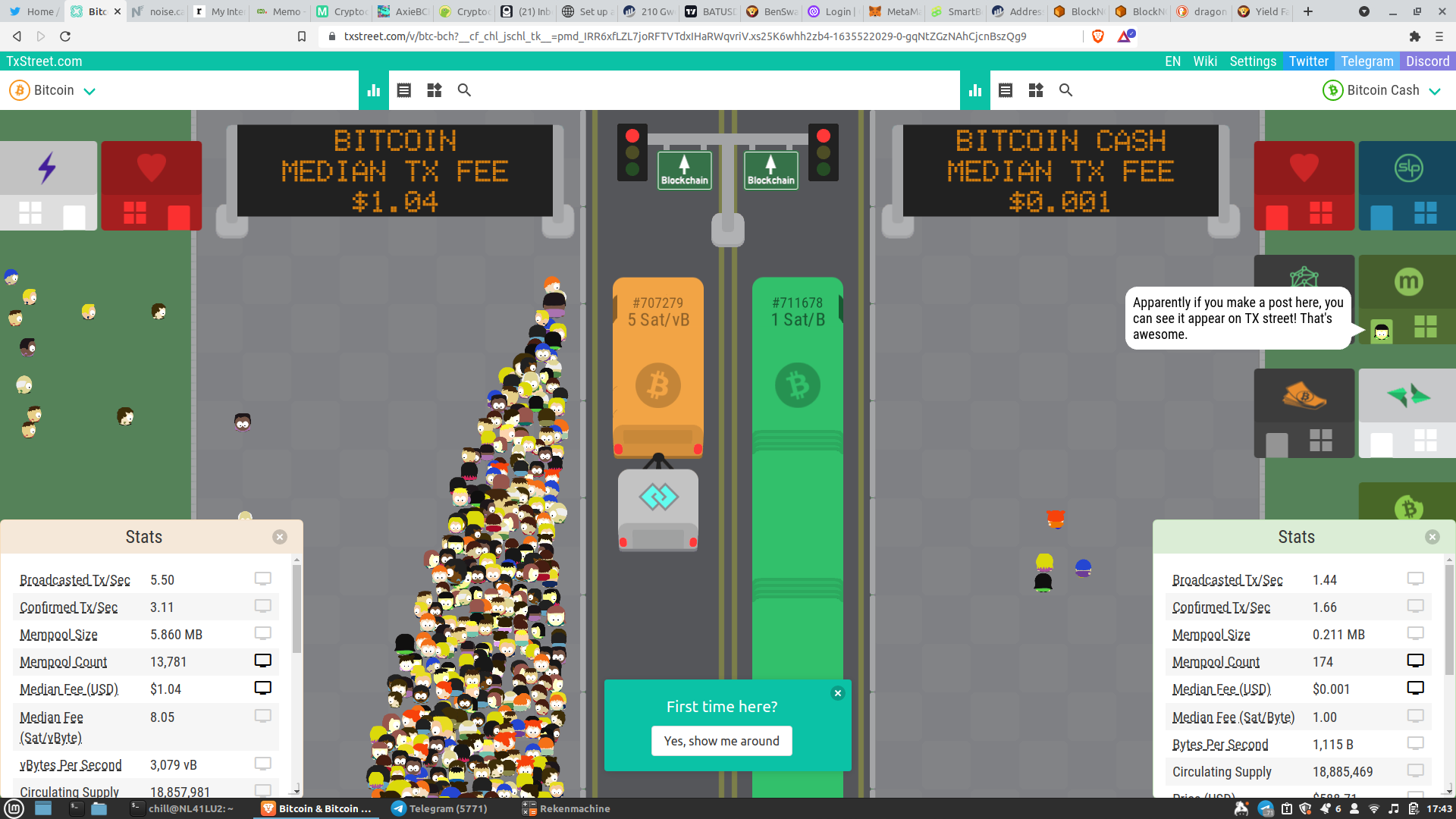 Iudex of Simias 18fXXt
Apparently if you make a post here, you can see it appear on TX street! That's awesome.

Would Memo to shift it's operations over to SmartBCH and would that improve UX?

Something I was wondering, if that could be beneficial for all parties involved.

SILENTSAM
Why doubt it when it's backed up with so much evidence? That doubt itself seems to be the result of manipulation.
I was wondering when you would show up.
2 1,024

If you don't know about this poll yet and you happen to have twitter.

Give BCH some love and vote!

n00b 1EGCPo
btw, what is the best source for keeping up with events down under? Mainstream largely ignoring it, or worse ‘RiGhT-WiNg ExTrEmIsT AnTiVaXxEr ViOlEnCe…’
I guess the best on the ground view of what is going on, is following yemini.

Personally I don't endorse the guy entirely, but he has done some good work.
1