TheLegendaryTwatter
😂😂😂 It's impossible to reason with statist scum, I admire your persistence dude.
You have never been one to reason. You just push your ideas and expect them to be accepted without reason. You can not see beyond your narcissism.
2

John_Doe
What if the government just said they would only accept bitcoin for payment of taxes? I think that would have been better.
It may actually have been worse, because not every merchant will receive a Bitcoin customer, but all merchants will have to pay the government.
1 2 1,000

Nothing is sure except death and taxes. But there's a small chance, very small, that in our lifetimes we'll be able to solve even those.
4 1,600

Joël Valenzuela
Ross Ulbricht is growing watermelon in prison. Why can't YOU be grateful? Why can't YOU make something beautiful out of your life?

Every time I feel bad I think about him and how my material life could be way worse.

Joël Valenzuela
Ross Ulbricht is growing watermelon in prison. Why can't YOU be grateful? Why can't YOU make something beautiful out of your life?

Just when I think alt social media isn't worth it I wake up to 40+ notifications on Mastodon. Over double the engagement as on the same post on Twitter 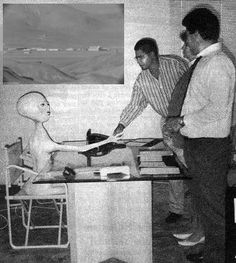 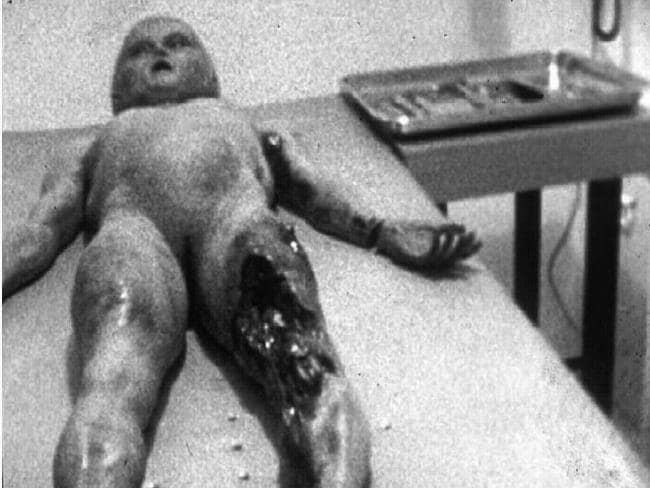 Your daily reminder that crypto, especially with privacy, is still experimental tech and you should use it at your own risk no matter what anyone tells you.

The MOST Private Messaging Apps