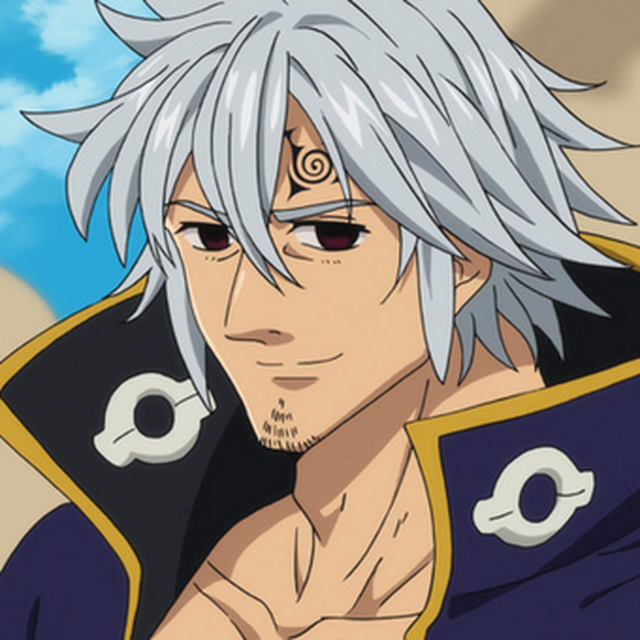 Not your keys? Not your Bitcoin.

Once broad coercive powers are granted to government agencies, such powers cannot be effectively controlled.

All political theories assume that most people are very ignorant. Those who advocate freedom differ in that they include themselves among the ignorant as well as among the wisest

Under the rule of law, the individual is free to pursue his goals and desires, with the assurance that the powers of government will not be deliberately used to thwart his efforts.
2

It is not adapted to the intended purpose, but it will not cease to be rational for that reason, since it is a
method originating from reasoned deliberation and an effort to achieve a certain goal.

Human reason, of course, is not infallible, and man is often wrong, both in the choice of means and in their use. An inappropriate action to the proposed end does not produce the expected fruit.

If you want to know how libertarians view the state and any of its acts, just think of the state as a criminal gang, and logically all libertarian attitudes will fall into place

Inequality is undoubtedly better supported and affects the dignity of the person much less if it is determined by impersonal forces than when it is due to someone's design.
2

An unintended order can be superior to any other that is the result of intentional creation.

The main evil is unlimited government no one is fit to exercise unlimited power.
4 18,384

Not your keys? Not your Bitcoin.

Freedom does not only mean that the individual has the opportunity and the weight of choice. It also means that you must bear the consequences of your actions. Freedom and responsibility are inseparable
1 8,192

Every process of change means an arising, an becoming, a becoming and this is only imaginable in time.

"There are no more requirements to carry out a state to the highest degree of opulence from the greatest barbarism, than peace, simple taxes and a tolerable administration of justice."
1 555

Public works are not built with the miraculous power of a magical variety. They are paid with the funds taken from the citizens.
1 555

It is a very great impertinence and presumption of kings and ministers to pretend to watch over the private economy of citizens and restrict their spending.
1 3 9,771

trying a business with my cousin
https://imgur.com/a/GKueLfL

No society can prosper and be happy if the majority of its members are poor and miserable
1 1,000