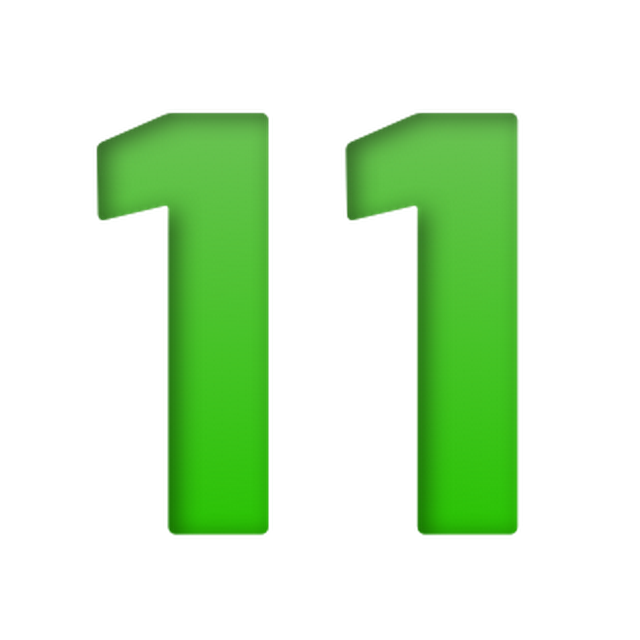 DarkSpace
To be fair, the gender swapping filter is probably the weirdest one yet. It's definitely in the uncanny valley though.
Ouch 🔥
1 1

DarkSpace
Now 56 minutes and waiting for my ETH tx to confirm...
Dam that sucks
1 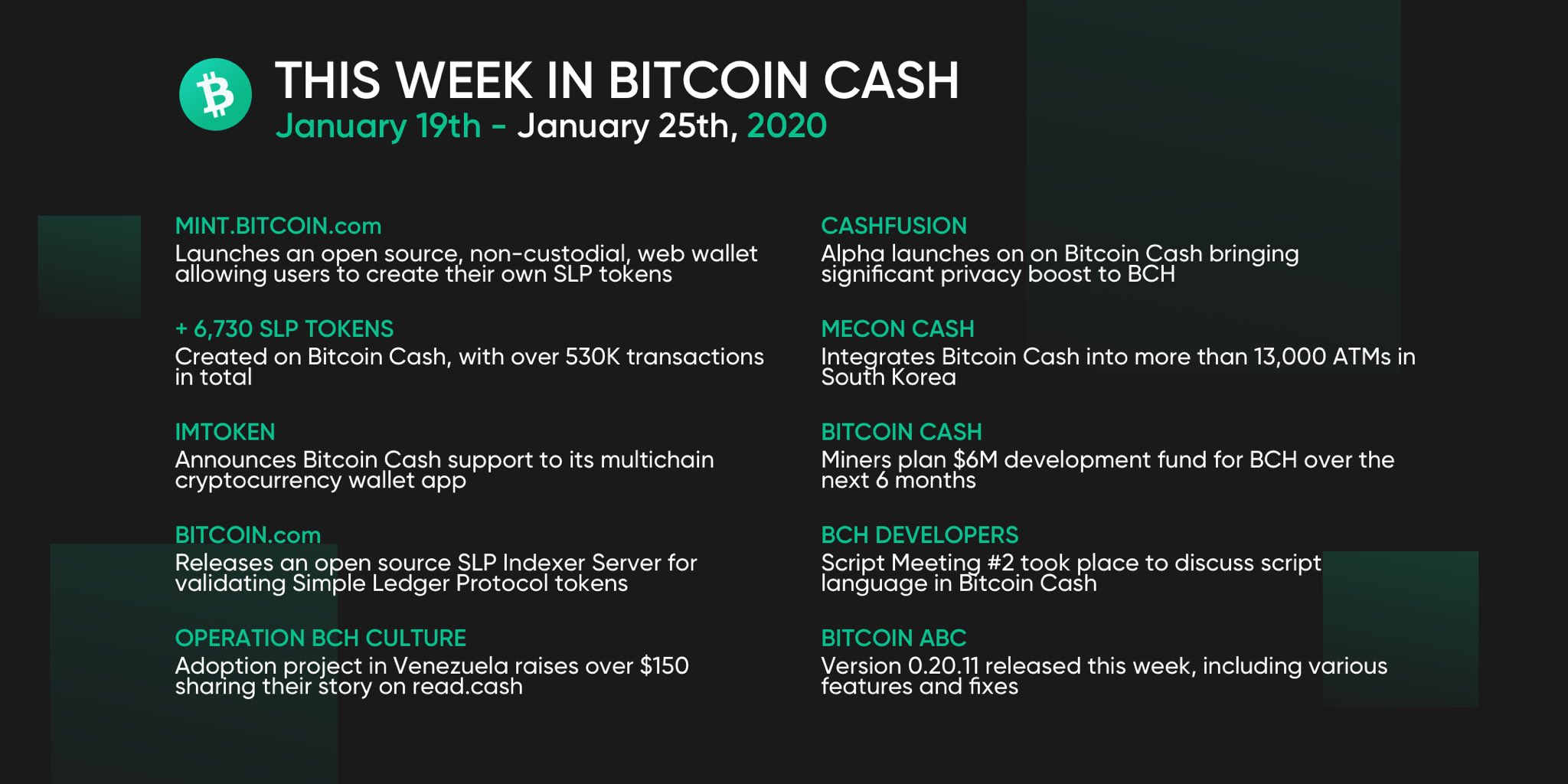 Bhc is amazing. And the dev fund is proof of democracy at work. For now....

TaiwanEbike
dividends on E-BIKE coin after 1 month is $288 USD between 4 Billion E-BIKE coins. what will it be by march 1st?
Woo! Sounds good. Post the tx Id please
1

GameOfTheWeek
Why is short longer than long?
Long ate short! 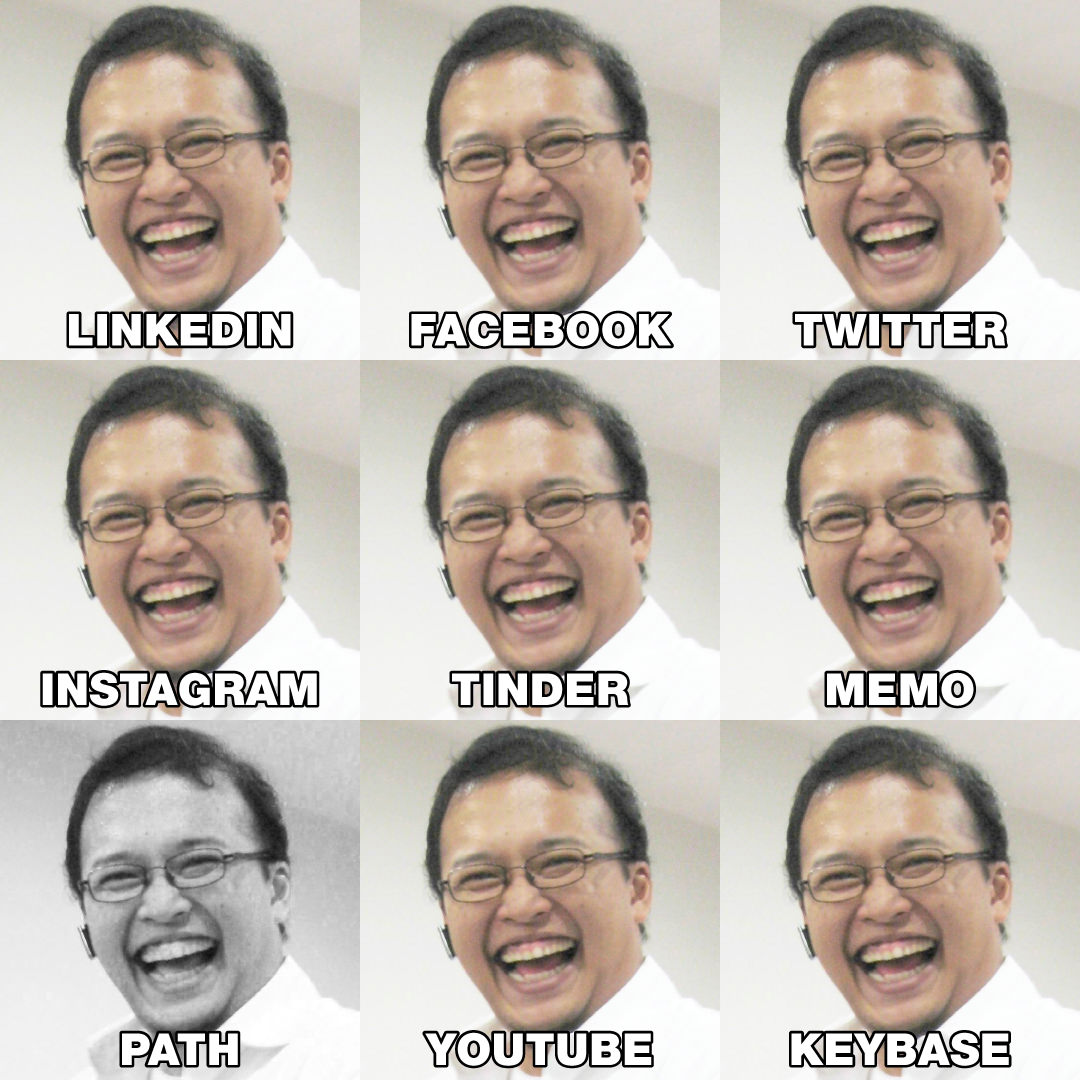 For the uninitiated, memo.cash and keybase.io respectively. Don't ask for Path.
Hashtag life!

DarkSpace
Beer 🍺 Seems to be in low demand these days... It seems like you guys are doing better with your addictions, it makes me happy to see!
We got spirits! 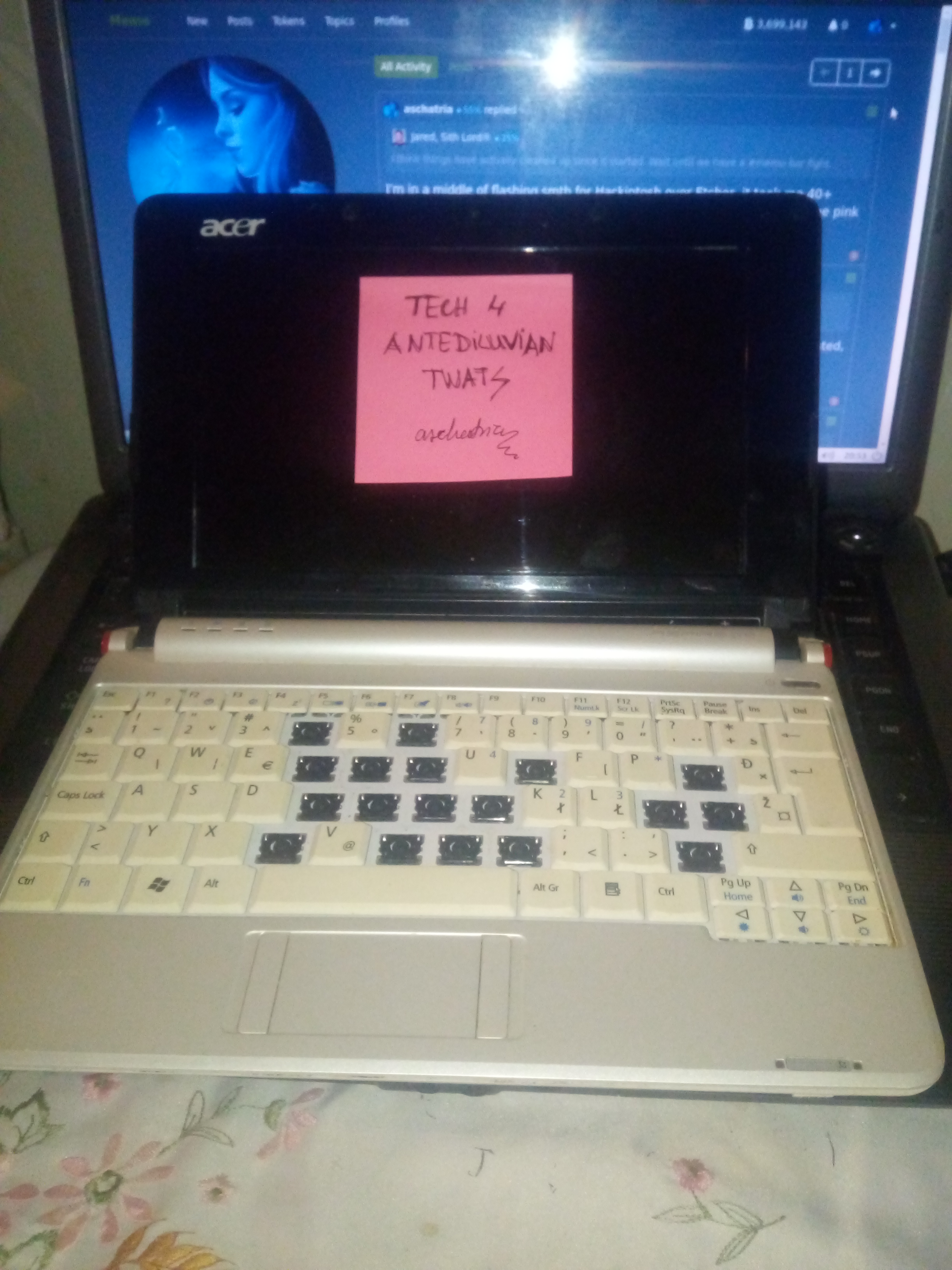 DarkSpace
Any of you all still here?
Sup brrrah

With 50 UXTO's my posting ability is basically immortal. Take that sL0W blocks!
1

sweet - thanks KeepBitcoinFree.org!!! YOU rock and SOUR rocks!!!!!
1

Fockz
Wow, you apparently have quite a stash of SOUR...
Indeed I do Mr Fockz - I have been collecting since day one. I had over 600 sour tx, then i consolidated them :)

AlmarieBarbas
been claiming SOUR in the faucet. and its so awsome. getting it for free😊😊
SOUR is a HOT SLP TOKEN

Mrpumperitis
psychedelicbart rbtc Ver, Zhan and Wu have massive holdings and will benefit the most from BCH succeeding. If anything we should look at a redistribution of the top wallets to goto devs.
Although. Satoshis could be. Lol

Mrpumperitis
psychedelicbart rbtc Ver, Zhan and Wu have massive holdings and will benefit the most from BCH succeeding. If anything we should look at a redistribution of the top wallets to goto devs.
That's stupid.

In all the conversation I've heard thus far, it doesn't seem like anyone can give me a good reason why this dev tax needs enforcement via hard fork rather than a voluntary agreement with individual mining pools.
2 / 7 4 1