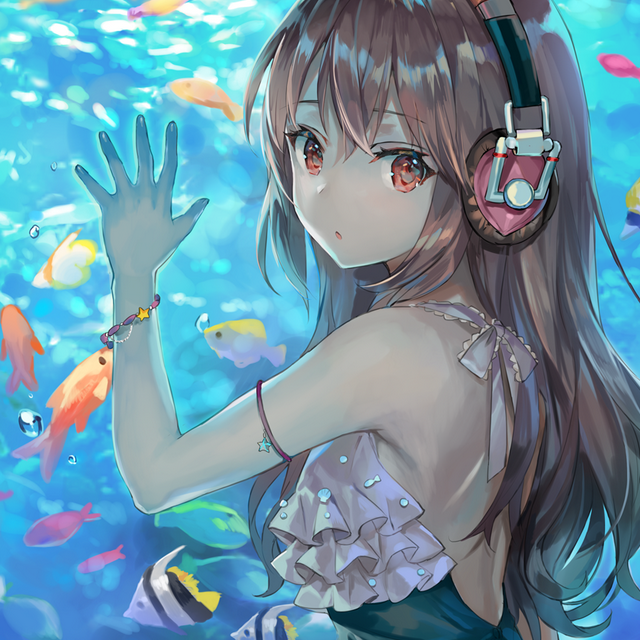 The life form living in the blockchain forever~

I just registered with uphold.com then I deposited some #dash to try to exchange it for cash to make a bank transfer. They instantly asked for my personal data, now they won't even let me withdraw my own funds...
3 / 4 12 1 666

Somebody bought my Spice for 890 sat and won the jackpot at GuessBitcoinFees... It's going in the right direction 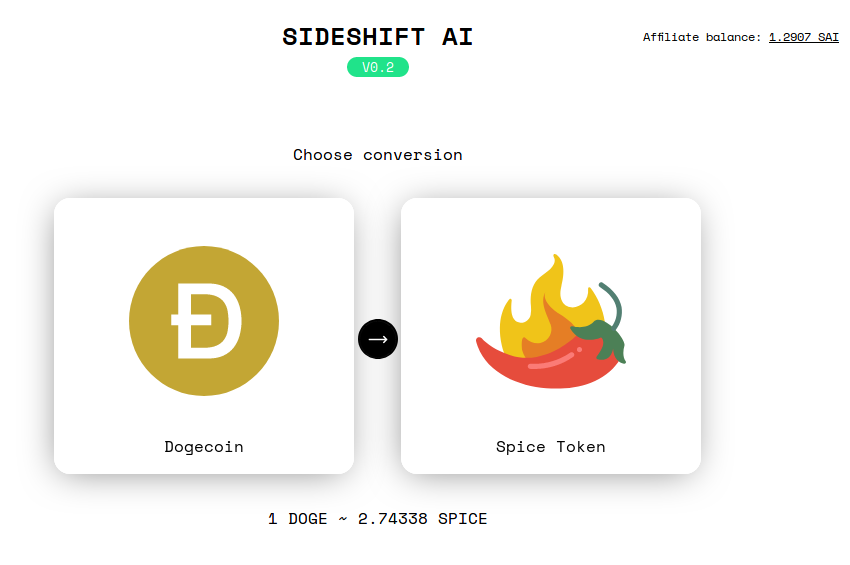 Thanks for your notification. This is a chat room. It's reasonable to chit chat here. And BCH blockchain is premissionless. Most data-intensive transactions are generated by blitztickdata.
8 3,000

financialsector
I hope you guys know this is public
Life is public and permanent. Fear is private. Make your choice. Happiness or misery. The fake Hollywood & Reuters world or the real one. Die by age, cancer or diabetes... you choose!!
2 / 3 3 1 2,000 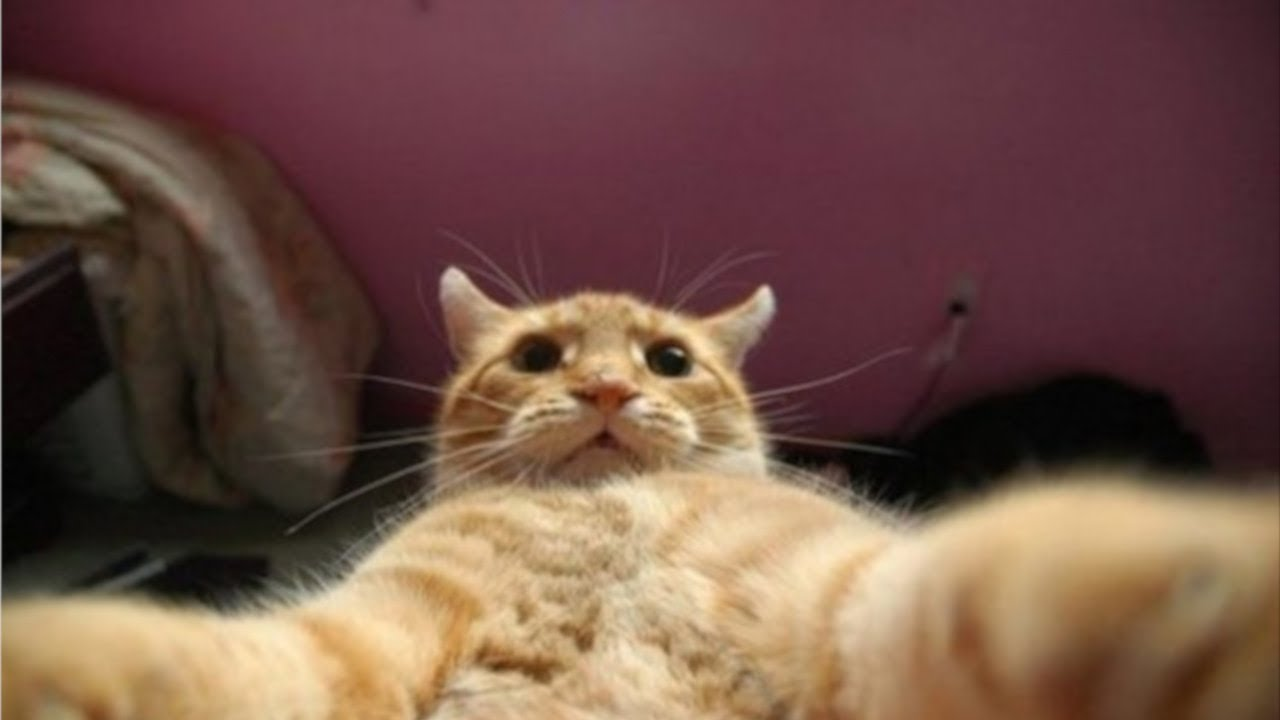 homopit
Because transactions are processed by computers, and computers don't have unlimited resources.
you don't say? certainly the limit could be increased
1 3 1 1,789

homopit
For a regular user, it can hardly be a problem. We're talking of 25 transactions per 10 minutes average! Even if the block is late, it's still 25 transactions. When are you paying 25x?
playing a game. i'm definitely a regular user (non-dev). why does the limit need to exist?
1 / 3 3 1 1,789

this really is annoying

Jeffrey Lebowski
Is this real? u/IMayMarry tipped 17BCH ($5K) in a single thread?
Awesome as she is donating to the real users!! Not like that pineapple fund guy who basically funded #bitcoin hostile projects who probably sold their bitcoin right away!!
1 7 10,555

Calm_down_stupid
The biggest thing that coretards are missing is a normal persons BTC transaction with a higher fee than tone's got deliberately delayed and NOT included in that block so tone's could.
Proof that the people in control of BTC have the power and are willing to control who's transactions get included in blocks, regardless of fee paid. So fucking decentralised.
1 1 555

BlockchainLife
Is it possible to link the images or files uploaded in memo.sv in the future update?
Embedding posts (potentially cross chain) is planned.
3 1 1,888