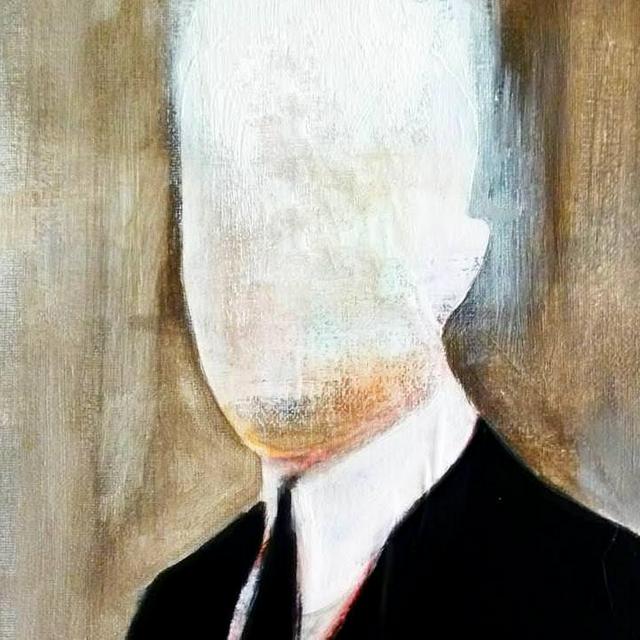 Very well said. Most communists dont realise that it wont be the people making any decisions under socialism. Only a select privileged group would have any say.
3 11,052

My talk about Memo from CoinGeek Week in November.

homopit
I consolidated all my UTXOs with Electron Cash, mixing them with one new UTXO from BCH chain. My memo wallet is not valid on BSV chain.
Our recommendation is to not split coins, but we support your freedom to choose :)
1 / 4 4 3,046

I put together a block explorer for the SV chain.

Address based queries do not work yet.. Will update soon!
Feel free to browse through SV blocks!
2 3,388

Security risk: my Memo pass is stored in plain text in the browser. Please ENCRYPT local storage and hold the plain text only in SESSION storage (and provide public mode where there's no plaintext).
2 / 15 8 12,657