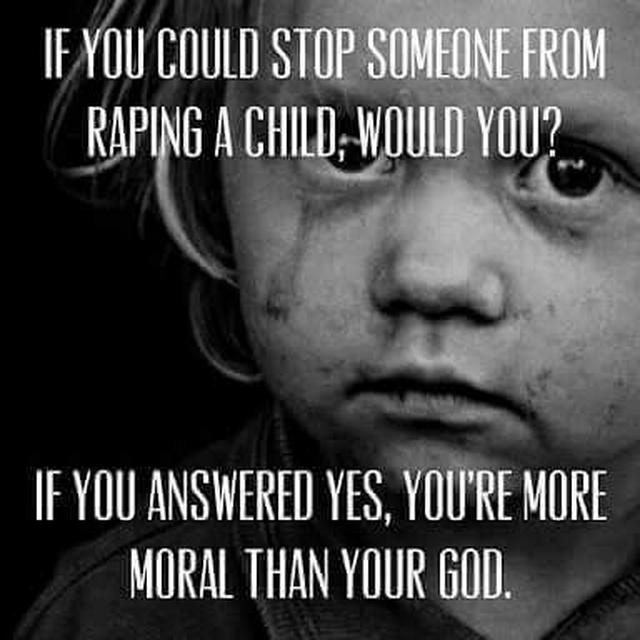 Jeffrey Lebowski
Instead of debating Capitalism vs. Socialism wouldn't it be better to work on decentralized solutions which help with both systems? The current shortcoming are the banks and the state, which was
Nothing can help socialism

Metalbrushes_Tattoo
EOS had a year long ICO where everyone had the opportunity to buy however much they wanted. Unlike others where whales buy out everything within minutes.
Was there not a cycling funds from ico being used to buy more eos,
and then rinse repeat, thereby making sure those puling the strings of ico,will keep pulling the strings after?
1

esthon
So far 450k tx!
just to clear up common folk like me can still participate via scale.cash this is one of the official blasters?
1 / 2

If 1% of the total cost of the product is what it takes to cover the environmental damages of that product, would you mind paying the additional 1%?

memo Original
Crypto market is down, BCH is down, lots of crypto app activity is down. Memo activity may be low but I look at this as a slow period for building before the rush comes, hopefully :)
But there are now over 4000 users. So Memo is still growing.
1 9 4,222

Curious about the Memo community. Do you know how to code?

Sk8eM dUb
Remember when what's-his-name said "correlation does not imply causation"? Maybe it was fast food? http://wholehealthsource.blogspot.com/2011/05/fast-food-weight-gain-and-insulin.html
what exactly has fast food got to do with measles