Vitalik (Not giving away ETH) Buterin

Money Skeleton. Masterminding to take over the world.

Bitcoin Cash is Bitcoin in spirit and more closely resembles the Bitcoin Whitepaper.
4 1,000

The new improvements to the memo interface look great. It’s fun to see an open source project evolve so quickly and benefit from the upgrades made to the Bitcoin Cash protocol.
13 5,740 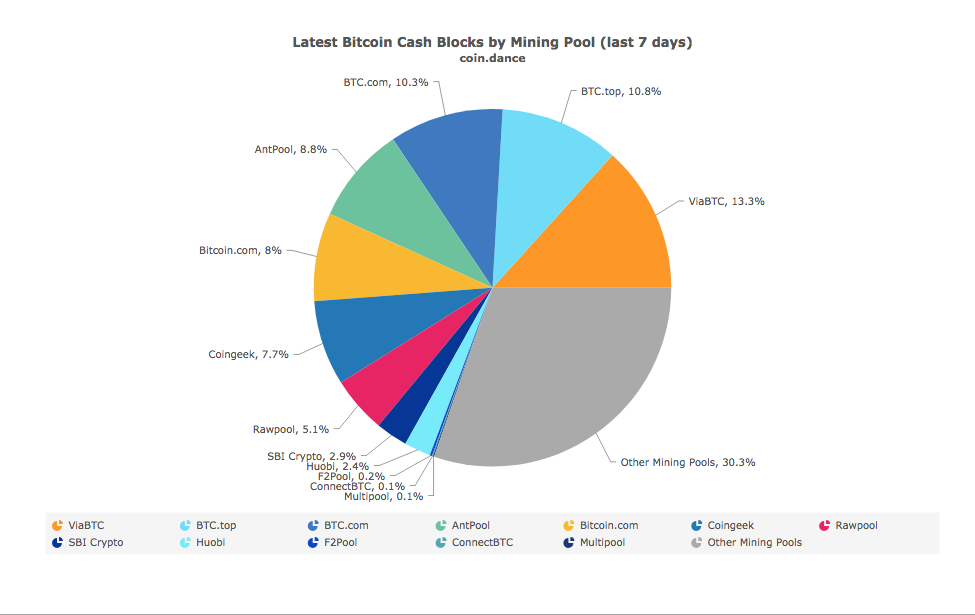 NewGuy
Does anyone knows if there is a mobile app for memo.cash? Or is there any plan to make one in the future?
Mobile app is going to happen! Timeline is a bit fuzzy at the moment though.
4 / 6 5 1,777

Thank you Memo! Finally a place to get away from Twitter.

Can't say how awesome it is to play with real big blocks instead of those itsy, bitsy blocks.

Cain
At first I thought Memo was clunky and Blockpress was dope. Now the script has flipped. Blockpress, you're up.
Blockpress too slow on improving and currently playing catchup with Memo. Can't see they will surpass Memo.
3 / 25 14 6,340