sherrykochmail
It took 1 week before replacement for Binance and Shapeshift was opened, with BSV trade pairs. BSV are true builders.
What replacements are those? Also it has not been a week yet, so did you mean it will take a week?
2 3,879

chalbersma
In fairness this discrepancy is probably more related to CSW shooting BSV in the head and people selling their BSV back for BCH.
Actually, BCH showed discrepancies before the BSV dumpster fire too.
1 1 546

TheLegendaryTwatter
If this trend persists, the parasitic speculators will jump ship too in great numbers. :) 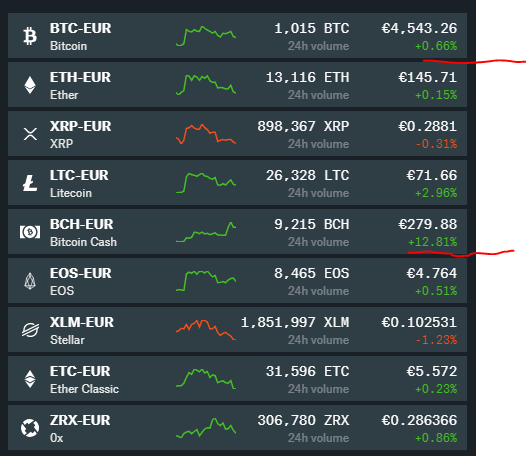 ALERT:
GNUNET iintegrates spyware in its core:
TALER is the spyware BNUNET is building on.
"With Taler, the receiver of any form of payment is easily identified..."
old news, I guess.
1 1

memo
How Memo is handling the BCH fork: https://memo.cash/bch-fork
hmm, it seems like non-enforcing of no-split-protocol will be a pain for the future-implementers of memo-protocol; what if someone with SV-coins replies to a post made with ABC-coins?
1 / 5 1

Discount on everything. The Black Friday sale we all needed!
2

Jonathan Silverblood
Why does it feel like this chat discussion here is >50% about SV these days? And why is it almost exclusively bashing BCH instead of being productive?
Because Nchain bought themselves a few online trolls.
5 567 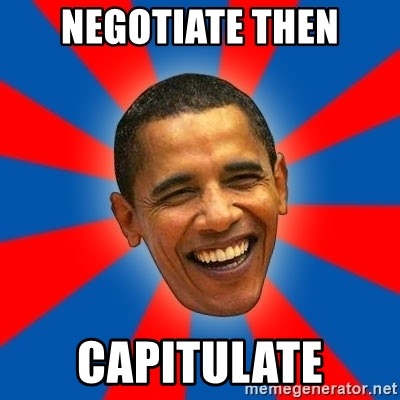 chalbersma
In theory this could be distributed outside of the normal upgrade cycle if it's just a node configuration.
I think you're right. Just a matter of getting enough momentum of miners to change the setting, but it may be good to just remove the setting entirely. It seems "anti-usage".
1 700

chalbersma
ISIS in Iraq is alive and well. https://theintercept.com/2018/09/16/isis-has-not-vanished-it-is-fighting-a-guerrilla-war-against-the-iraqi-state/
Trump will call that fake news.
1

chalbersma
This may be my cheapest ever memo!
All quiet on the mempool front.