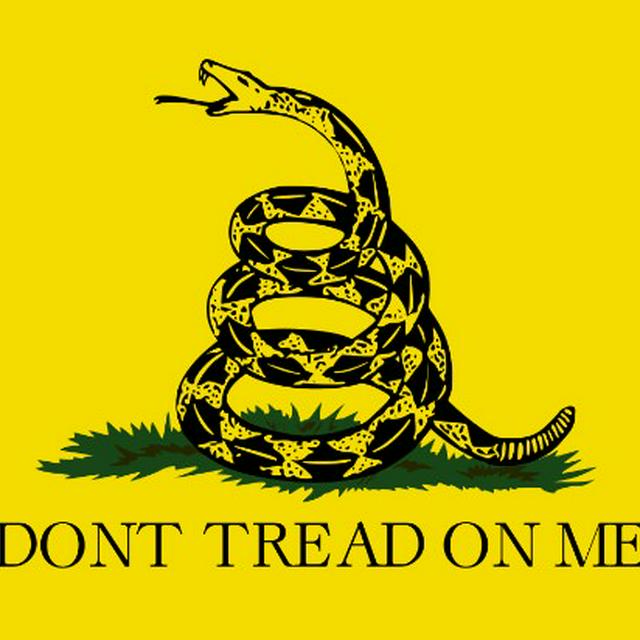 The microchip was Bill Gates' idea. He also owns $300 million worth of stock in Covid vaccines.... 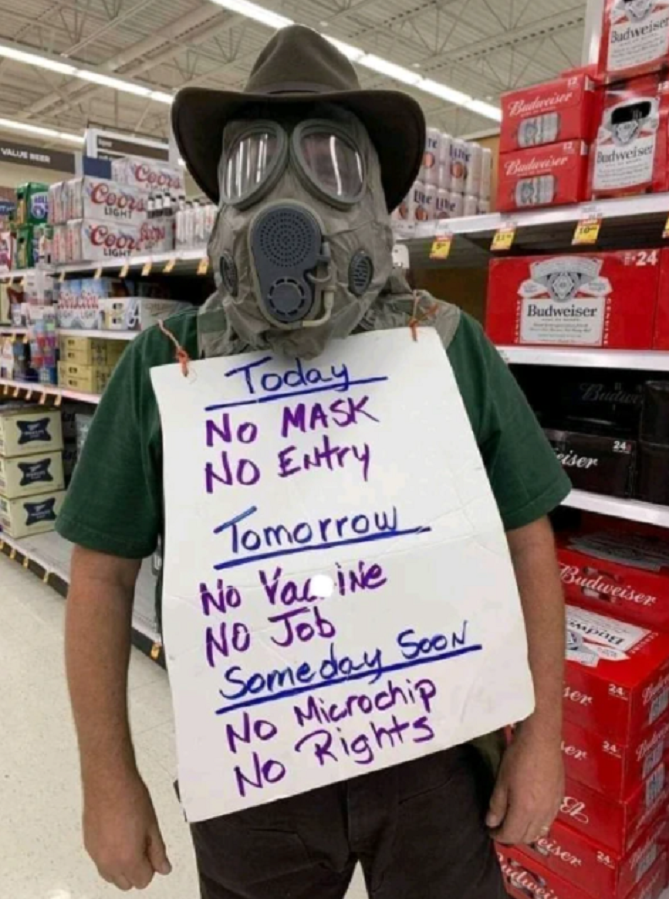 What would you prefer?

LightRider
It's a phenomenon that emerges from individual immunity and the way disease spreads. You should do basic research instead of demanding proof from some rando on the internets.
So in other words, you have no proof. You can only reproduce what your gurus tell you.

LightRider
Herd immunity is a real phenomenon so "belief" is irrelevant. Are you trying to be insulting? It's not working.
Can you prove that there is such a thing as herd immunity? Or are you just parroting the mainstream narrative?
1 / 2

LightRider
Yes.
I've found a high correlation between people who crave the vaccine and who are anti-capitalists
2 / 6

Not an anti-vaxer. Medical logic. Long term effects!
Doctor that shares concerns with many other doctors about how this new type of 'vaccine' works. Technically it's not a even vaccine. 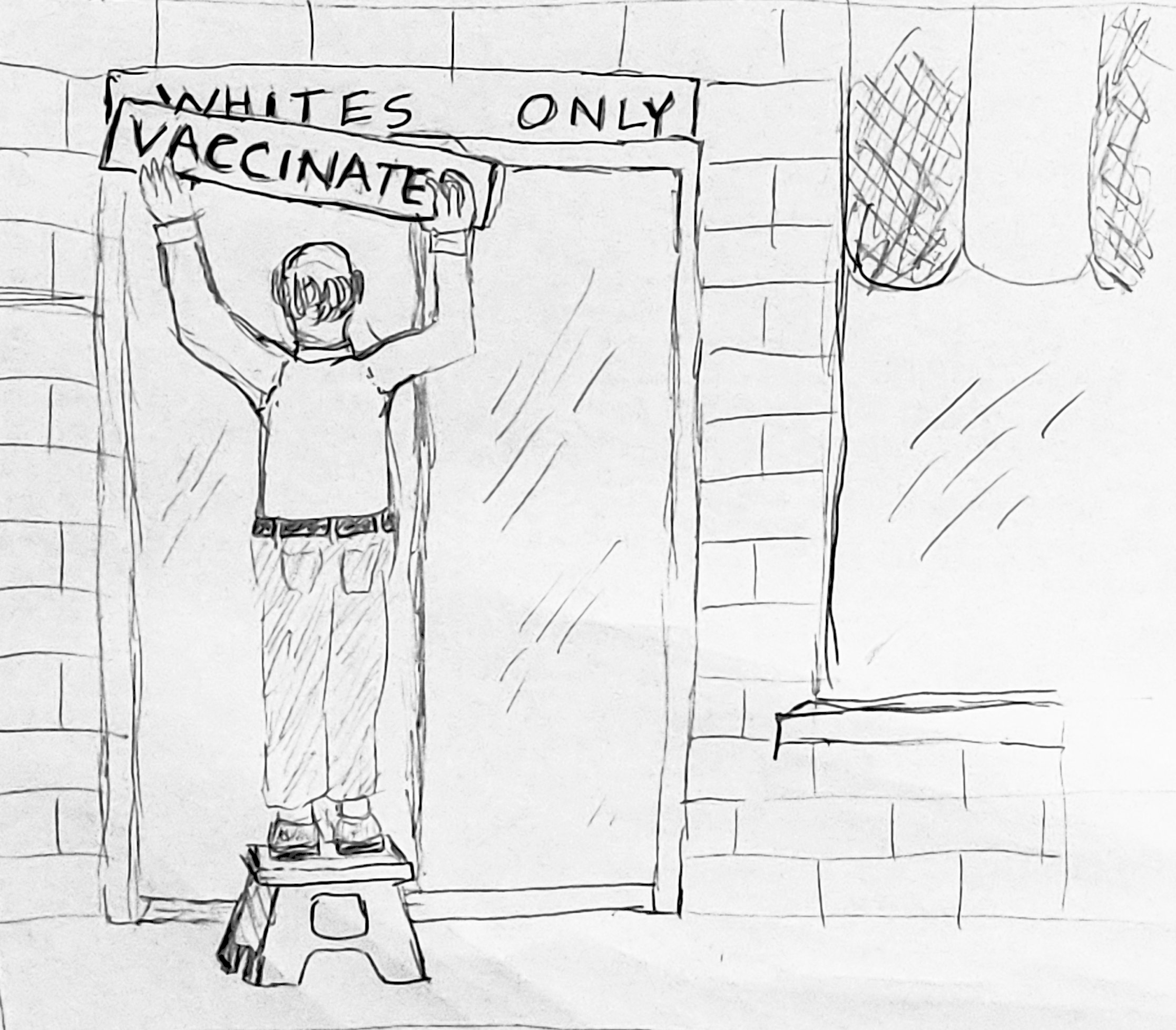 AnarchoCapitalist
94d · what projects are ya'll working on bch related? 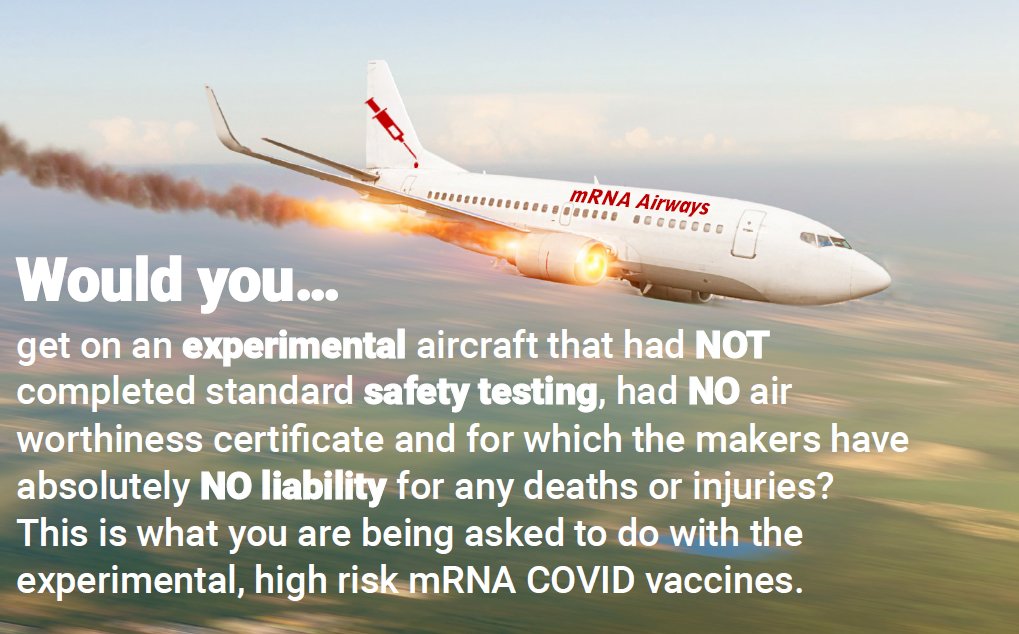 GiggleStick
50% of people earn below the median income. What should be done about it?
Any option involving government helping the people would end up making it worse. We have been mismanaged by tyrants and morons for too long. 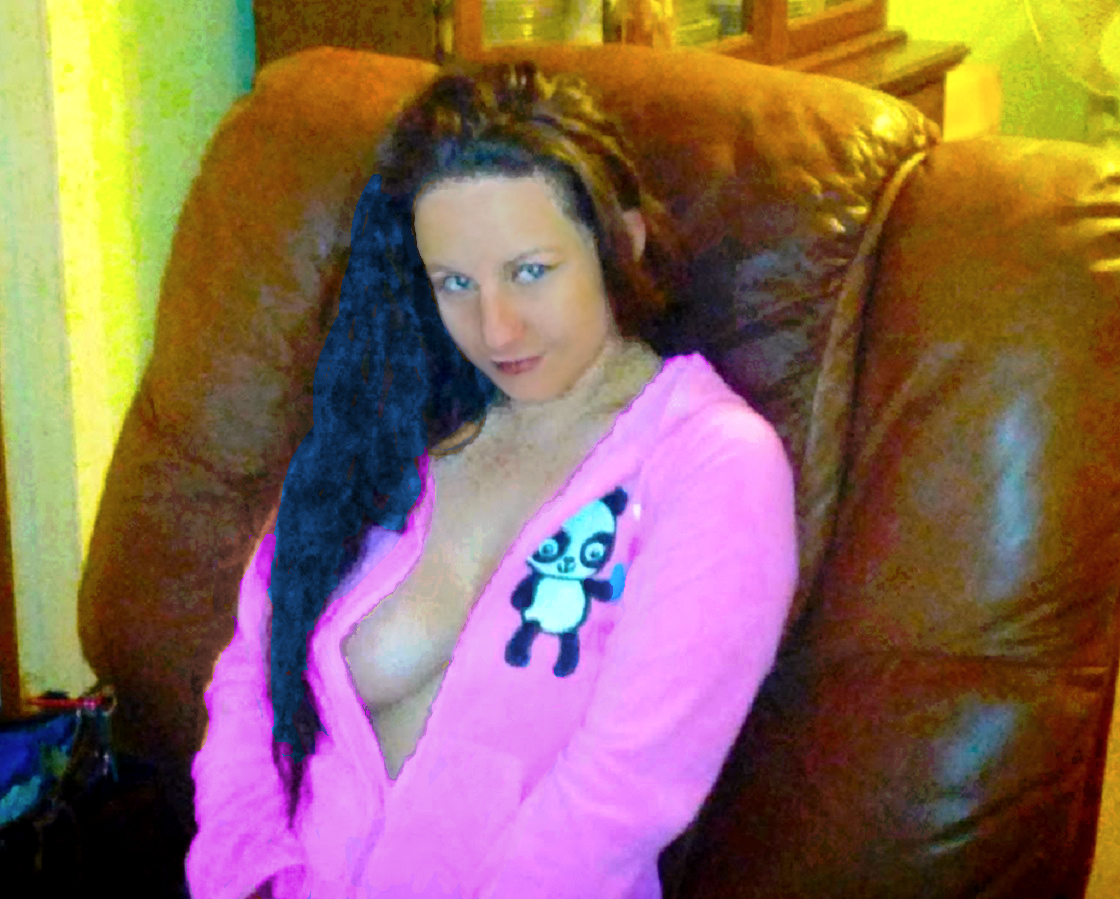 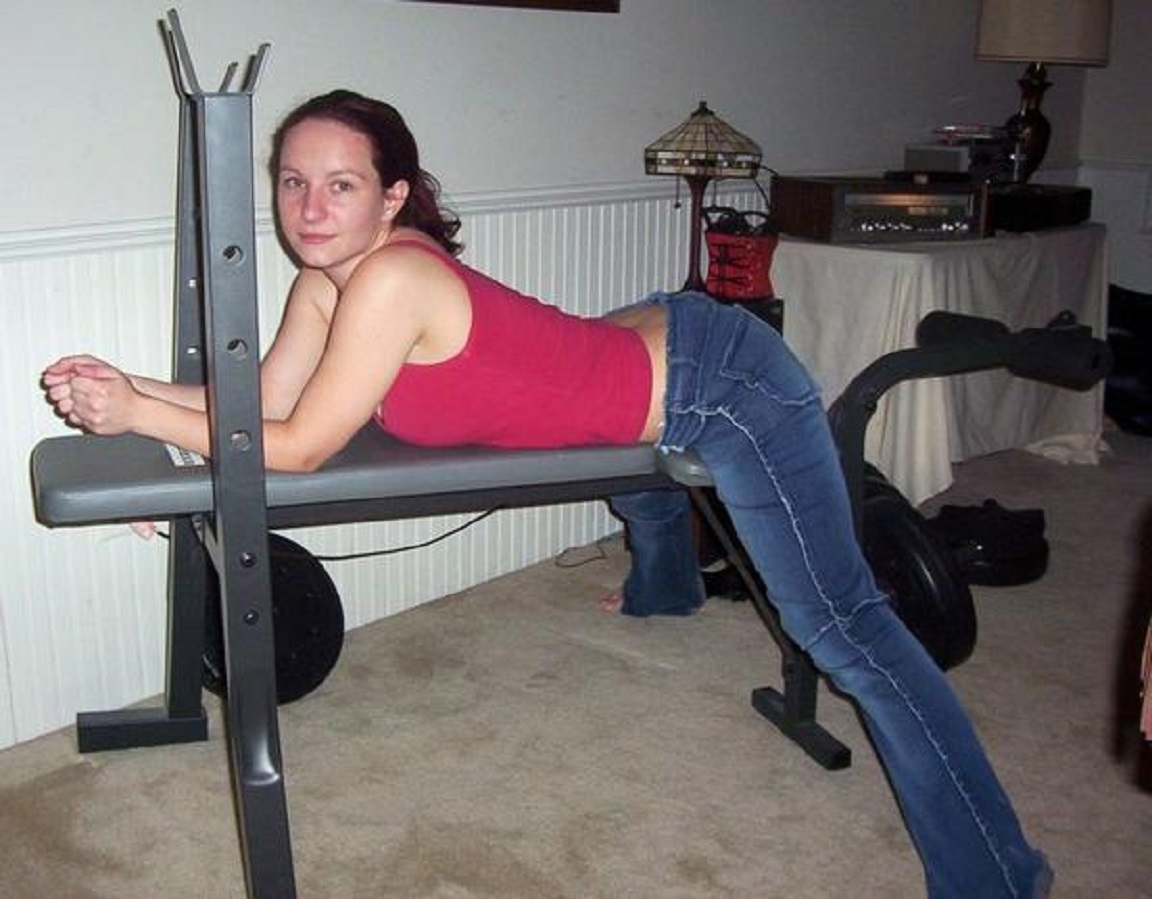