I believe in BitcoinCash

Who wants to go on BCH pleasure cruise? You can’t get on the cruise ship until you have at least 1.00 Bitcoin Cash on a mobile wallet.

I’m not political at all, and Trump looks like a Pumpkin Pie Haircutted Freak. What’s up with his skin? How much makeup is he wearing? Creepy

is this chocolate called TOBLERONE even good? Can you afford such a luxus product as an slave from Padi.K??
1 1,000

BTC trading under $6000 will accelerate the sell off across the board. I’m thinking this will thin out the herd considerably. BCH will have the 35% before too long.
1

Individuals scared to get on board with Bitcoin BCH out of fear; fear of what? Just doing nothing with fiat is a loss by indirect default because of inflation!, so why not be part of the revolution - why not indeed!.
1 / 3 12 45,777

Septmike
Petition for Starbucks to start accepting BCH. https://www.change.org/p/starbucks-bitcoin-cash-keeping-costs-low-and-coffee-affordable
I think I saw SmartCash being tested at a Starbucks
1

What will end up being the support for BCH in the coming days?

I can’t believe Joby Weeks is on memo.cash and he is using Bitcoin Cash.

CashTheBTC
memo.cash is almost as good as watermelon at the river.
Sounds to me that you maybe a fellow southerner, if not you should be
1 555

I just set the Bitcoin Cash payment on our company site www.morelloint.com, for now you can shop Italian coffee, balsamic, barley coffee. The other products will be active tomorrow. Thank you 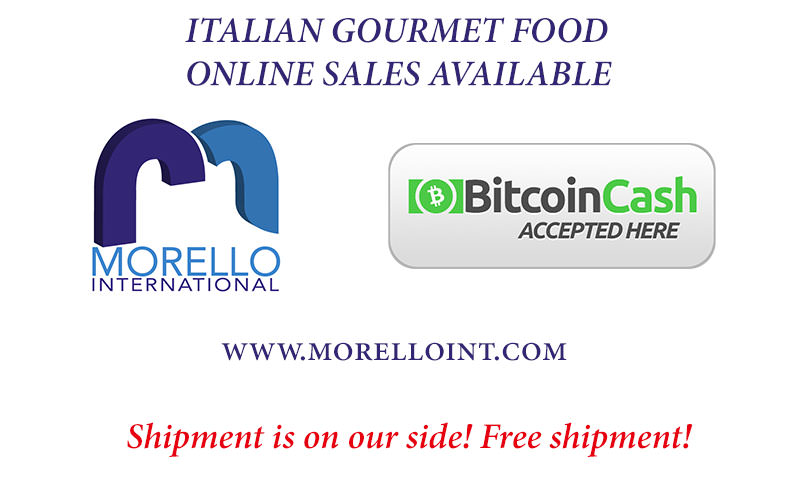 1GSosHzCdb7f5qxV
God I love memo.cash
memo.cash is almost as good as watermelon at the river.
1 2 10,567

BTC trading under $6000 will cause a serious sell off of all coins, including BCH. I continue to hold.

BCH MUST form independent separate fiat market pairs away from BTC - its own market, independent from everything else? (As BCH is not a altcoin)