ChainXOR
No, that is certainly NOT true at all. Both ABC and BU has larger blocksize (up to 1 Terabyte) as a goal. But first the software must be able to handle it.
Sounds like the last 5 years of concern trolling from core.
Miners decide at what pace they want to increase block size. Not Devs. It's in the miners interest.
3 / 4 2 3,000 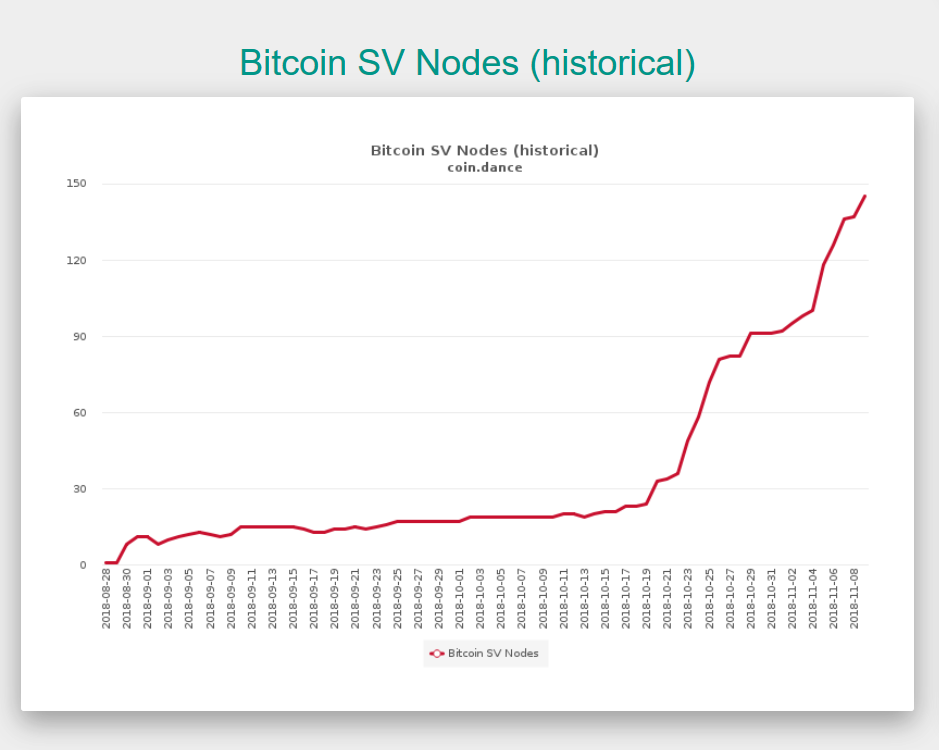 Septmike
So you are saying there were no bottlenecks on the SV side during the stress test?
Im saying that the ABC devs are basilcaly Core. They will keep coming up with problems and push crippling soluitions that won't fix anything. Just like the last 5 years of Core.
4 / 24 1 3,000

SILENTSAM
No, they ignore the bottlenecks. Only ABC wants to fix them it seems.
Bitcoin SV Roadmap.
https://bitcoinsv.io/roadmap/

ABC creates the problems then pushes shit like CTOR which does nothing to fix issues.

-ED-
See my comment on this video where I explain why
Stress test was an ABC failuire which they still have not addressed.
No fork needed to fix that.
Just somebody that knows what they are doing.
4 / 5 4 3,777

Septmike
CSW may not be evil, but he certainly is a man baby. Throwing a temper tantrum cause he doesn't get his way. But how do you go to 128MB without fixing the bottle necks?
The bottle neck was ABC Code couldn't generate tx fast enough. This fork doesn't fix that problem.
ABC wants to fork for one op code?
Expect mass bannings on r/btc by end of month
4 / 44 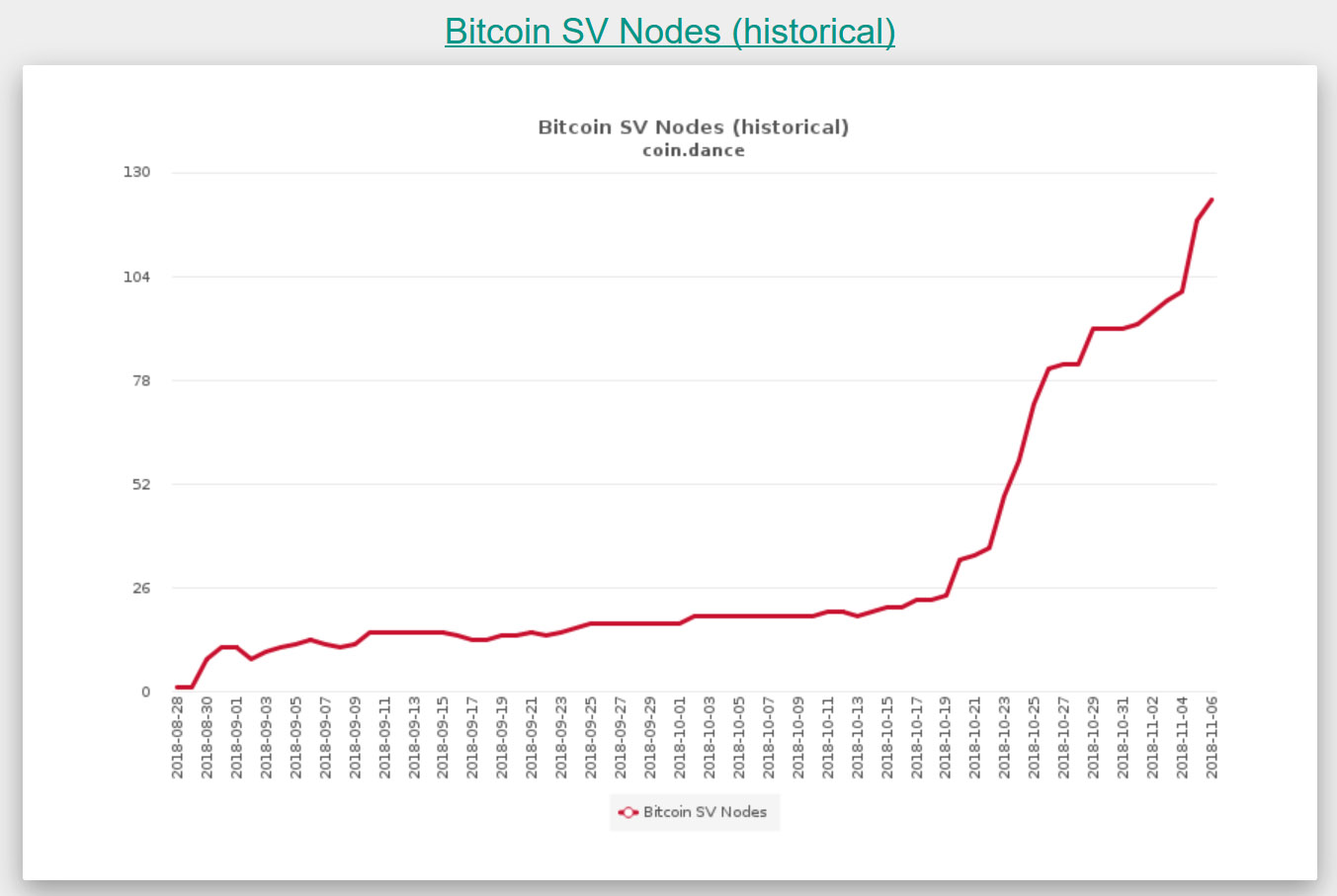 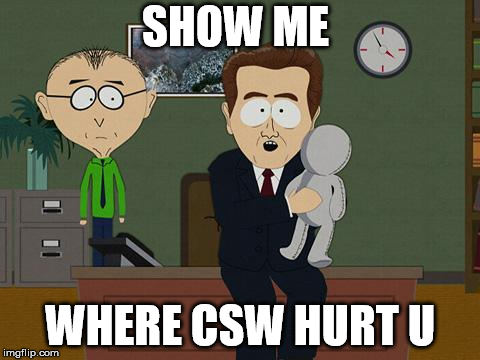 Before you pick sides consider the following:

-ED-
I think if CSW & nChain do hire more hashing power to commit 51% attack they would openly expose themselves as enemies of Bitcoin & no one would ever trust them any more. 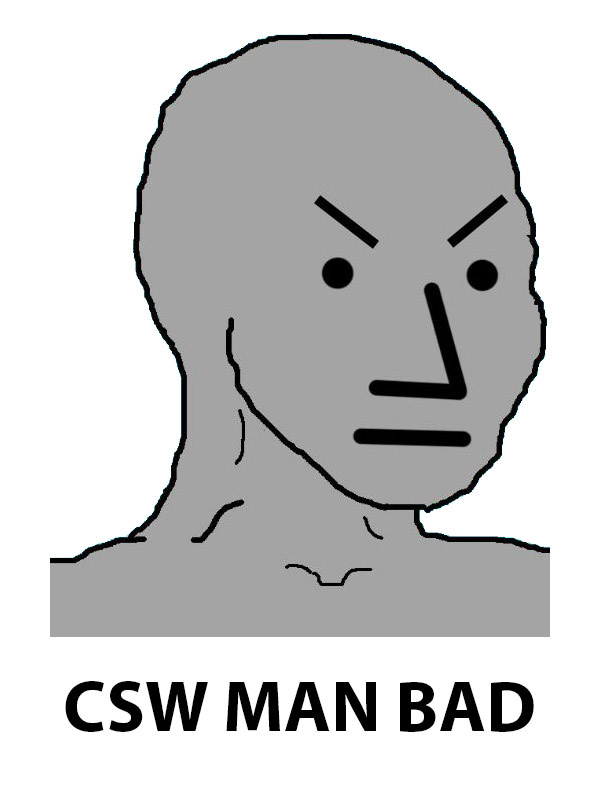 En Fredelig Mand
Indeed. I see the same patterns with nChain as with Blockstream: - Cult - Trolling - Censorship and not wanting open discussion
Jihan is a major investor in Blockstream.
You have it backwards.
1 1

If CSW is such a bad man and Nchain is evil than why don't blockstream support them? Help them destory the competition?

Fact is r/btc will be turned in r/bitcoin by the end of the month.

-ED-
I think if CSW & nChain do hire more hashing power to commit 51% attack they would openly expose themselves as enemies of Bitcoin & no one would ever trust them any more.
Why do you consider CSW as the one attacking Bitcoin?

AustEcon [SV]
I went against the grain for you. I took the heat. I supported you through the thickest tides of abuse and dissent and you just shit all over me. That hurts. Good luck with that.
Did I ask you to?

I seek to have BCH as global money, I do not ask for support for me. I want people to do what is in their rational long term interests

FuckBlockstream
Sir, when are you going to move coins out of the wormhole burn address? You are a month past your deadline

You did not read the blog.

who would you rather put your faith in?

Gozira
Is Craig Wright *patent trolling* Bitcoin? https://www.reddit.com/r/btc/comments/9anakb/i_was_neutral_on_craig_wright_but_patent_trolling/
No. He's is protecting bitcoin from blockstream. He knew how to patent it because he created it. Blockstream & Co. had 5 years to try and pull that off.
1 1

u/deadalnix is controlled oppostion. He is a blockstream plant.
Funny how he has the full support of nullc in this conflict.

https://news.bitcoin.com/blockstream-buys-mining-equipment-from-chinese-manufacturer-innosilicon/
Now we know why Blockstream bought mining hardware.
They will use it to create a split in the Bitcoin Cash network.

who would you rather put your faith in?