"In the event of a loss in cabin pressure, tap your private emergency oxygen insurance card to release the mask above your head. Be sure to release your own mask before looking for your dependant's card."
2

Dayday knife
Anyo e feel like we are fixing to go through a bad recession, and what would that mean for bitcoin
We're in the bazaro recession. 'Where the beggars raffle the banknotes, And the Giant is enchanting to Jack,

That is the sad BTC reality. Jochen had to write a statement now because the coin is broken. 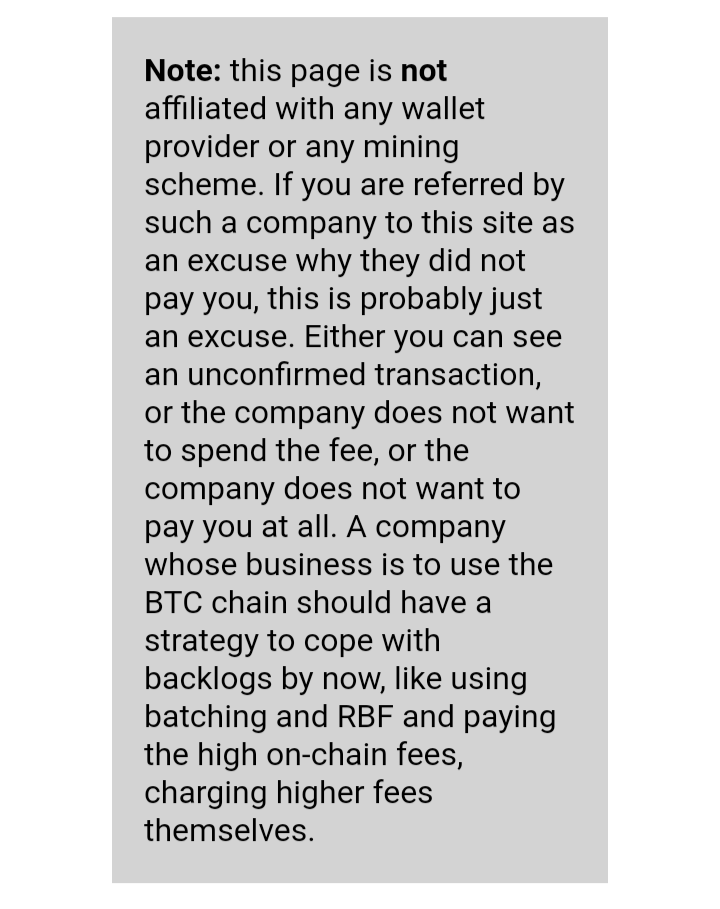 Michael Burry made the same mistake twice by saying inflation was right around the corner. It was obvious a year ago it would hit summer 2022. Budgets are annual and people only get it the first time they're hit.

16NsuiTVfJ
Philosophy is dead. And sciences that replaced it are spread by the rote acceptance of the content of their findings rather than the method of thought used to arrive those views of the
| world.

GiggleStick
Devil's Advocate Time The better a philosophy, the less force is required to spread it. Please argue for or against this statement, but try to argue the opposite of your actual belief. A fun & revealing exercise.
Philosophy is dead. And sciences that replaced it are spread by the rote acceptance of the content of their findings rather than the method of thought used to arrive those views of the
1

I just collected 0.0015 BCH from noise cash.
You know inflation and hyperinflation is coming to the dollar near you save your satoshis you may need them, learn from Zimbabwe, Venezuela, Argentina and Nigeria. Save up!
2 5,096

SPACE COWBOY
And ice is bad because everyone will starve too death obviously. If people are worried it is going too flood where they are, they should obviously move too another location.
https://en.m.wikipedia.org/wiki/Cretaceous
1

Bitcoin Cash exists because there is a need for a peer to peer currency with cheap transactions. BCH is Bitcoin just before 2015 but today in 2021.

potta
I don't understand. Can you elaborate please?
grayscale.co/bitcoin-cash-trust/

SPACE COWBOY
Where are you from?
A country where required membership in a water MLM might be passed into law by Congress and called the "Affordable Water Act".
1

potta
Is BCHG like buying into BCH on the stock market? finance.yahoo.com/quote/BCHG/
It's like buying BCH at $3400 ATM.
1 / 2

Americans should all their sell water rights in a giant MLM scheme so that everyone will be rich enough to get healthcare paid for by an enterprise racketeering "protection" scam.
2 / 3 1

n00b 167U2U
Read.cash should also allow tipping in BTC. People need to experience scaling issues first hand, rather than just be preached at.
If a child demands baker's chocolate, a baker should hand them that wisdom. But it'd be kinda messed up to do the same thing at a candy store.

The astronaut would just keep punching himself, despite the caveman's protests.
1 1 11,111