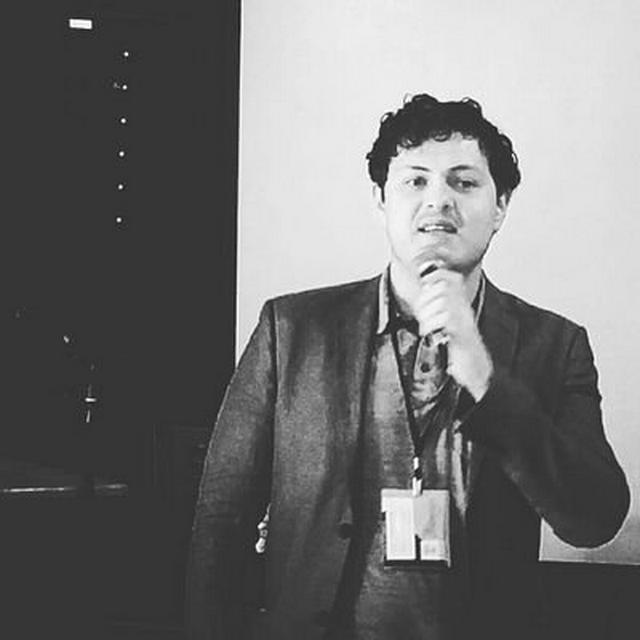 Crypto and liberty lover. Journalist. Living unbanked off of crypto since 2016. Free State Project mover. Opinions are my own.

It's always fun to have Spencer on, especially when he helps shame stingy Bitcoin SV people into tipping. 😁

Imagine your favorite restaurant won't open because the workers are suing, but you have to keep paying them or the cops will throw you in jail.

The Digital Cash Rundown with Spencer Kuzara is live at 3pm EDT/7pm UTC! Watch live on Odysee and YouTube and join the live crypto superchat!
https://odysee.com/@DigitalCashNetwork:c/Digital-Cash-Rundown-32:e

I asked Jeremy some tough questions about the long-term viability of the LBRY blockchain, and the LBC token, and he happily answered. Fascinating watch, IMHO.

GiggleStick
Serious question, why don't you make, or pay someone to make, a version of memo that runs on Dash instead of BCH?
There's a barebones proof-of-concept here:
https://mydashwallet.org/chat

Have you ever tried to change yourself? It's really hard. Most people only have a couple of major changes in them during their lives. Now imagine how hard it is to change the world.
1 10,000

A few years ago no one even knew that the obscure internet money I was living on even existed. Now celebrities casually name-drop it on podcasts. 🤯

This is exactly what I think makes a perfect podcast too good to last only one hour: tons of honesty and controversy, and ultimately excitement as to a bright future. Enjoy!

If you aren't criticizing El Salvador's new Bitcoin law, then you support (or are complacent to) government forcing a new product/service on people that don't want it, and who will incur costs to become compliant.
2 / 4 8
2
19,692

The crypto revolution isn't just about money. It's about decentralizing everything. Imagine almost anything run by a centralized structure, then imagine it radically transparent, permissionless, and decentralized.
1

Despite the weird stream issues, I feel Paul and I had a blast talking about the SEC and stablecoins and bunch more. Thanks!

Rule #1: don't make how much crypto you own your whole personality. Or is that too much to ask? 🤦‍♂️
https://blog.keys.casa/casa-client-case-study-the-tinder-trap/
1

Thanks so much for the Dash, Anonymous! Glad you liked the interview with Arden ("Mrs. Dash")!
https://cointr.ee/a/message/L3kfQxbMkSKec0jKHkyV
1 1,000

Thanks UNILAD for the opportunity to share my experience in crypto and living off Dash!. 🍻
https://www.unilad.co.uk/featured/successful-cryptocurrency-investors-share-secrets-to-success-and-how-to-avoid-loss/

n00b 1EGCPo
By the standards of even just 10 years ago, calling it a 'riot' would be generous. Riots involve petrol bombs, coups involve tanks, insurrections involve both.
To qualify as a 'deadly insurrection' there would need to be some pretty epic shit involved.
1 1,000

Huge because one of the biggest barriers to content creators getting tipped in crypto is the donor not having any to begin with. Now the "normies" can donate.

What's the Bitcoin scene like in Miami? I'll be there this weekend and I'm especially looking for merchants that accept it, especially Lightning Network. Let me know!

Tek
I put away a holding stack of this asset. Hope when I come back to it in a few years it will be getting the value it deserves.
If you're in the US you can buy more to spend, and save money. That's the true value of crypto, not in value going up, but in benefiting from using it.
1

n00b 1EGCPo
Did you guys briefly mention you felt a loss of enthusiasm for crypto in the liberty space, or did i misunderstand? I had noticed that too and wondered if it was just me.
Yes we mentioned it, and you noticed it too: IMHO too many liberty people didn't know enough about crypto to understand what was going on and sort of faded away.
1

Whenever you wonder why I'm still so excited about Dash after all these years and all these other new exciting projects, just read these threads.