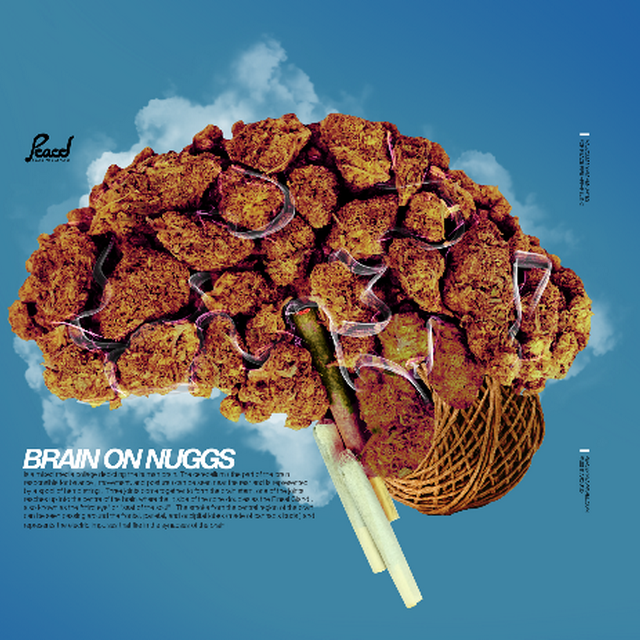 Johan Jongepier
Not for me, they have stolen it before my salary is payed
You can be a self employed and not have it stolen
1 / 11 1 546

Mi Corazon
Hi Frend can i ask ur help. Im suffering from asthma. since yesterday and i hav ran out of aerosol meds. Mind if i ask u any amount. last 2 vials left i need 4 vials per day. costing $1 each 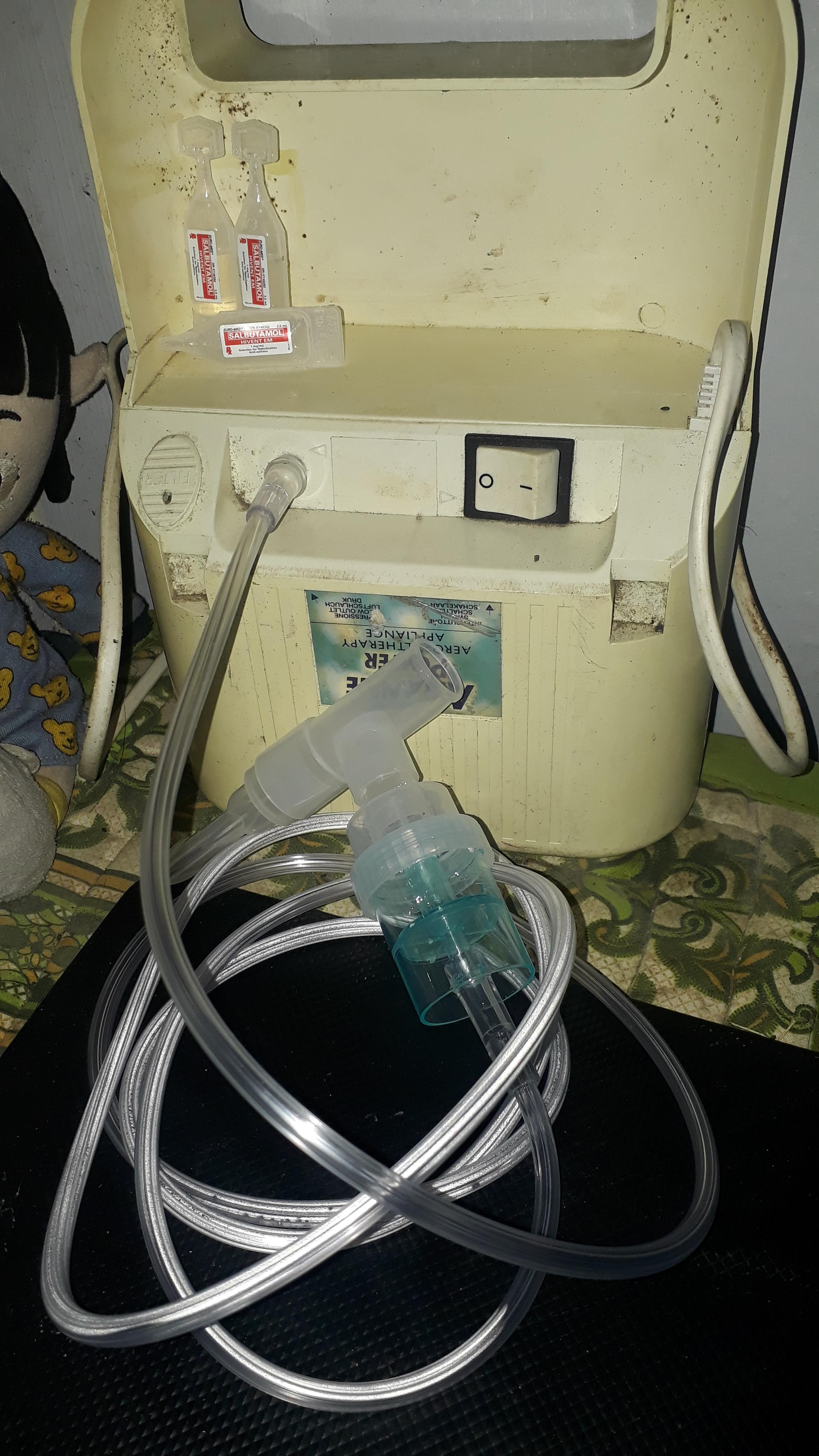 wallet.fullstack.cash has the prototype #opensource SLP Post Office integrated into it. Here is a video demo:

TheLegendaryTwatter
Whatever floats your boat, science denier/binary thinker.
I see you also play into identity politics lol indoctrination in quite the weapon.
1

TheLegendaryTwatter
I unfollowed you because I think you're an idiot. :)
Yes I must be since I pointed out the obvious faults in your religion . Cheers.
1 / 2 1

TheLegendaryTwatter
You're a good example of a binary thinker. I'm glad you got triggered so much. 😘
Yes , you unfollowed me because you had no valid responses . Yet I am triggered. Dont hurt your 2 remaining brain cells twatter.
1 / 4

Half brained half baked statists : Taxation is theft ! But its okay if they will steal my money for "space travel" LOL!
1 / 6

Cognitive dissonance amongst the statists is quite the spectacle

Uther
It's probably in the black budget.
Yes they just made a "space force" Its an extension of the air force which is used for war.. lol talk about cognitive dissonance !

TheLegendaryTwatter
Oh my....you're really a science denier. I blame your shitty parents. :)
Yes turn to insults instead of providing any actual scientific proof ! Seems like you are the binary thinker ;)

TheLegendaryTwatter
Again, so fucking what?
They are a government agency. Just refuting you cognitive dissonance

TheLegendaryTwatter
So what? Spending on NASA is one of the few positive actions of the government. Don't be a binary thinker Nyiam.
not being a binary thinker. You made some fallacy statement about tax dollars ! they get alot of tax dollars.

TheLegendaryTwatter
I don't think NASA would be fake. also NASA is not the government. They are not the institution that taxes and exploits us.
NASA gets 56 MILLION + dollars a DAY in tax dollars.
2 / 6 1 1,000

TheLegendaryTwatter
I don't think NASA would be fake. also NASA is not the government. They are not the institution that taxes and exploits us.
Nasa was formed after Project paperclip, where nazi scientists were taken after WWII and given jobs in US . Nasa was headed by Von Braun a SS Nazi . Do your research buddy
1 / 2

TheLegendaryTwatter
What I dislike as much as the government is the denial of the scientific method and denial of science in general. :)
Only government agencies known to be liars go to space... would love to see your practical , repeatable , observable and falsafiable experiment that makes space travel scientific .
1 / 2

TheLegendaryTwatter
Historical space mission livestream: ~50K streamers Random shit for brains celebrity's retarded livestream: 5M+ streamers Our civilization is fucked.
so you criticize people for believing in government believe the government when it comes to fantasy science fiction space travel ... the cognitive dissonance is strong within in you
1 / 15

The lamest fucking propaganda tweet of the year nominee: 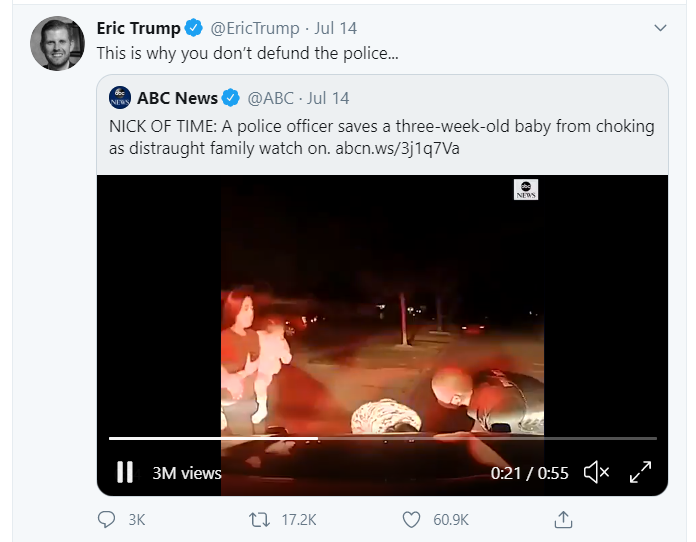 Wake me up when the angry mob lynches these fucking parasites without any regard to the political side they pretend to represent.
1 546

Sofhia Lailanie
A mother picture protecting her baby to expose covid with her adapted umbrella when she went to the hospital. 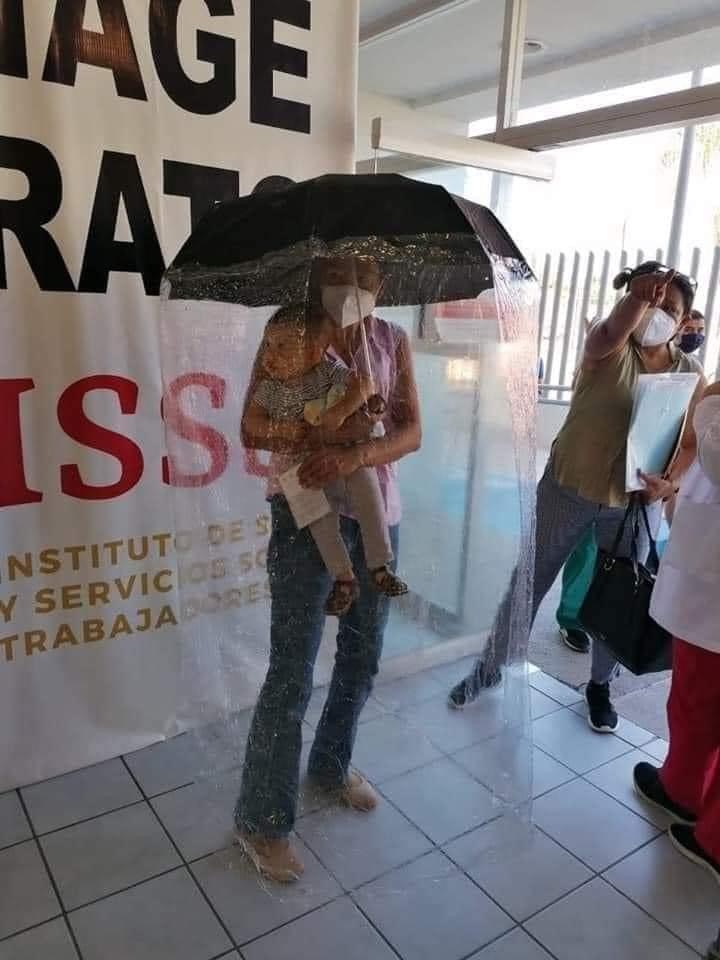 I think she took the "Shelter In Place" orders a little too seriously ;)
1 555 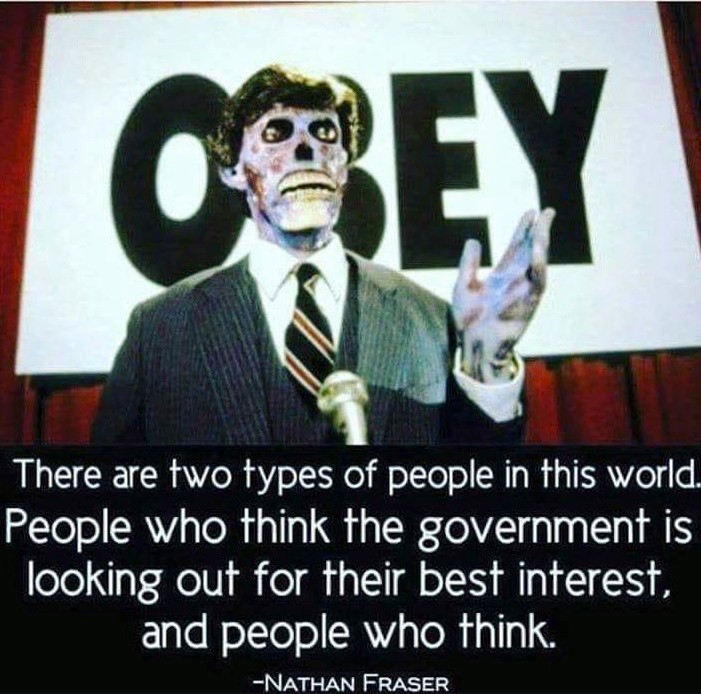