Knowledge is the ticket to overcoming economic status and being victorious over personal and social issues.

Help one child is help to whole family!
Everyone know about Bitcoin Cash! 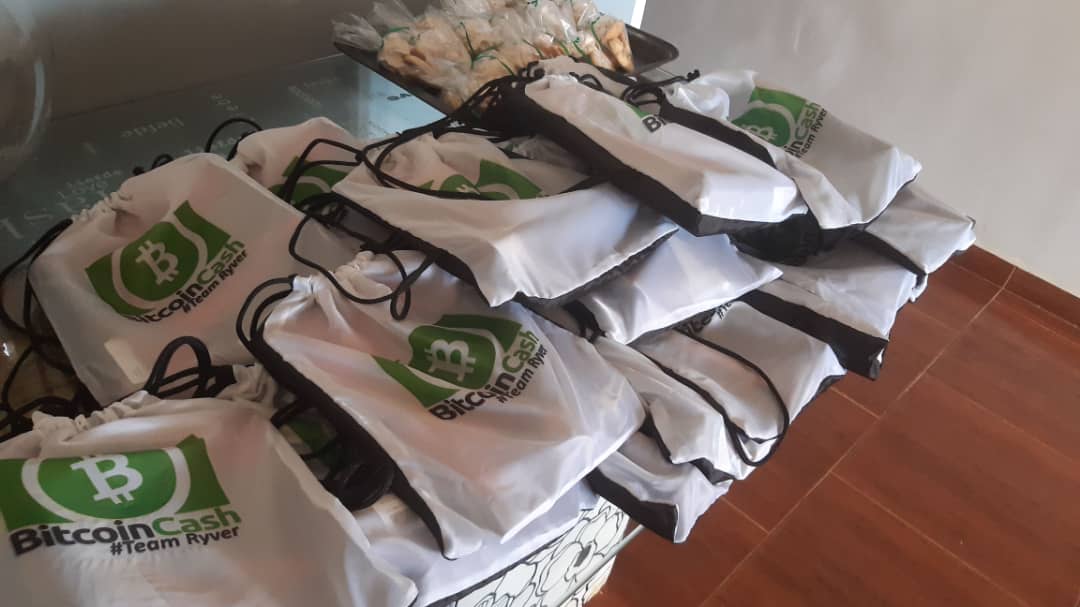 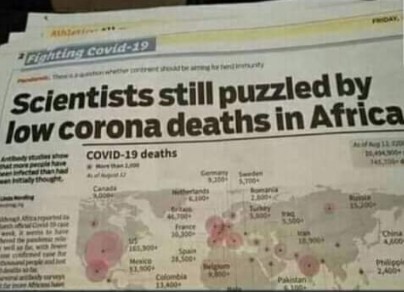 As it's the 3rd major fork 3 years, I went deep with Roger Ver on governance and developer funding in crypto. Highly recommend
https://open.lbry.com/@DigitalCashNetwork:c/RogerIFP:1?r=Gd7GBo8adnW7dSEBDc2pPP8Ytw9Rw3L9
4 / 10 10 78,747

n00b
So as a miner i could leave BCH hence the 8% is voluntary? By that definition all tax is ‘voluntary’ as i could always ‘choose’ to emigrate to a country without tax.
Also no such thing as a gas tax by that definition. It's voluntary because you could just walk or ride your bicycle.
2

freetrader
Mr Vermorel picks out two merge commits (!) from BCHN's GitLab version control history to demonstrate that he does not understand how merge commit history works in GitLab. He is right about one thing.
with BCHN the leading full node dev is available via memo/member!
4 5,800

Korb
Regardless of what your position is on the IFP calling it a "tax" is dishonest and inaccurate. Taxes are taken by force by central authority. Diverting 8% from the coinbase is
So as a miner i could leave BCH hence the 8% is voluntary? By that definition all tax is ‘voluntary’ as i could always ‘choose’ to emigrate to a country without tax.
4 / 7 3 10,800

If your solution requires forcing new rules on all users of a system, then it's probably not a good solution.
14
2
42,722

Septmike
Harris is just crushing Trump right now. It's ugly. She is good.
She is as phony as they come
1

Dear Memo users. What outcome do you prefer regarding BCH fork in Nov. 2020?

We worked for years to get the Dash News YouTube channel at over 4,500 subscribers. Now, my LBRY channel just passed 4,600 followers!
https://open.lbry.com/@DigitalCashNetwork:c?r=Gd7GBo8adnW7dSEBDc2pPP8Ytw9Rw3L9
7
1
16,155

Denis M Goddard
Jefferson was unable to do the Statism of Hamilton's national debt. The only way to fix it, is to flush it all away.
Fun fact: Jackson was the only president to pay off the national debt
1

ChainXOR
Did he make government bigger? Are you sure? In that case he did the opposite of what he said he preferred. Wouldn't be the first time a politician does that of course...
Yes. He increased government spending.

More video tutorials coming soon thanks to the PAN token sales. Thank you!

Denis M Goddard
Good or bad, at least he was dropping truth bombs we severely need in these trying times “[G]overnment is not the solution to our problem; government is the problem.”
And like a typical politician he made government bigger and increased the national debt.
2 / 4 2 2,048

Telesfor
Mining nodes? Where do you see that?
Public nodes in general. https://cash.coin.dance/nodes
1

memo
Unless ABC manages to get significant market share, Memo probably won't spend time supporting it.
I think it would be best to issue a formal statement on read.cash. Just my opinion.

ChainXOR
What is Vin Armani major malfunction here? That is strange analogy he makes. It doesn't make any sense.

Vin Armani goes off on his intellectual pompous holier than thou figurative language monologues on a regular basis. He's practically Amaury's "Assistance Propagandist of ABC Gang.
1 4 10,800