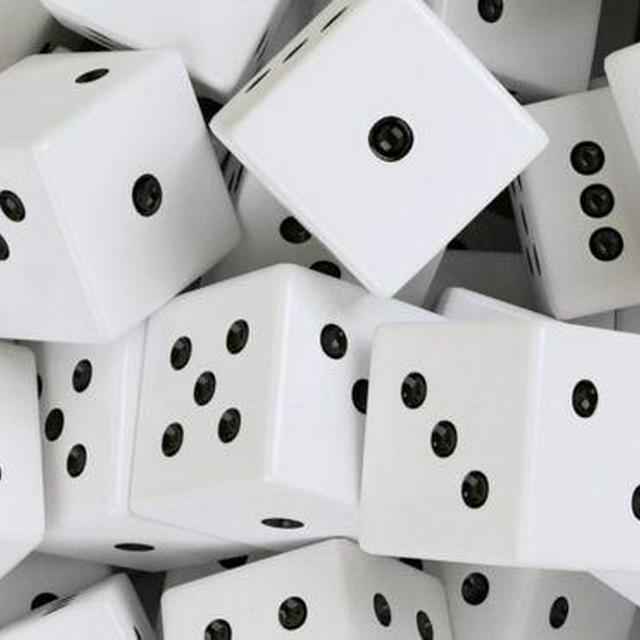 Nimpaa
Yes. And it was said to me that we can only change our username once.
Really? Oh well. Things are permanent on the block chain.

Nimpaa
hahaha that's what appears on my end. Did you change it?
You still see it as Exrement? As in ex·cre·ment? I have changed the username to Liberty Prime now.
1 / 2 1

Nimpaa
Yes, I will. Thank you so much excrement!
You remember my old name? Thanks! Maybe I should return to it.
1 / 4 2

Nimpaa
![HAVE YOU EVER WATCHED THESE UNUSUAL PEOPLE IN THIS WORLD? 😱 SHARE YOUR IDEA!](https://youtu.be/six08nK83rc)
AMAZING!
1

unikorn
...survival of the fittest
Luckily no need to be particularly fit to survive in modern society, at least not in rich countries.

unikorn
why is it so expensive to live?...??
It is how the game of life is balanced, for now, in the future it will be even harder to live, but hopefully we will be better at it.
1 / 2

Christos
Favorite Quotes lets stick to the topic
That is a good quote.
1

TheLegendaryTwatter
"BCH is for people who can't afford to send transactions on BTC after all." BCH is for everyone.
Including Evil People who use it for Evil Deeds.
1 600

eyecam
Mickey Mouse wears a Joe Biden watch.
I can't believe I have not heard this basic template before.
1 1,024

TheLegendaryTwatter
Just to have a record here as well: uther single-handedly turned memo.cash into a digital, on-chain homeless shelter. 😂
That sounds like a good thing. BCH is for people who can't afford to send transactions on BTC after all.
1 / 2

Zeus.sparta88
What is the character's name? I forget he was a contemporary of Plato.
Contemporary is a stretch, Plato was 40 something years younger and spun tales about the younger years of the hemlock drinker who could not be bothered writing down his thoughts.
1 1

Donnie Azoff
Oh look! Our benevolent dictator is teaching us about freedom..
Three branches, this is actually starting to look like a literal fork, the best forks are four pronged so just one more coin and the ultimate Bitcoin fork confirmed.
1

Zeus.sparta88
Well, of course it's very fun without rules. I was reminded of a philosophical figure who could not be ruled by the government of his country at that time 🤣
The guy who loved to drink hemlock until he died from a poison overdose and then a friend claimed he was executed by the state for nagging the citizens with rhetorical questions?
1 / 3 1 5,555

The-One-Law_Sanctuary
I thought the only rule was that we all agreed to ignore people who make rules. But that did not work out as planned...
Your whole account is based around the single rule of no authority, I don't remember exactly, but something about not using force on others.

The-One-Law_Sanctuary
I thought the only rule was that we all agreed to ignore people who make rules. But that did not work out as planned...
Hey! You were not part of the conversation, hand over your private key. Memo One Law has been Activated.

GiggleStick
What about the 1 CPU = 1 Vote nonsense. Is it not just POW that votes in the end?
The 1 CPU = 1 VOTE thing is more a statement that anyone demonstrates control and will to use more hash than the other party they can effectively shut down the competing chain.

Calm_down_stupid 15kFCL
Animal Fight Club round 2. Memo, being a bit slow tonight so doing the battles may take a bit longer than usual. Animals are you ready ? FIGHT !!!!
Is there a way to bet on which animal wins?
1

If every letter did not have a cost, we would just call it deoxyribonucleic acid instead of DNA.