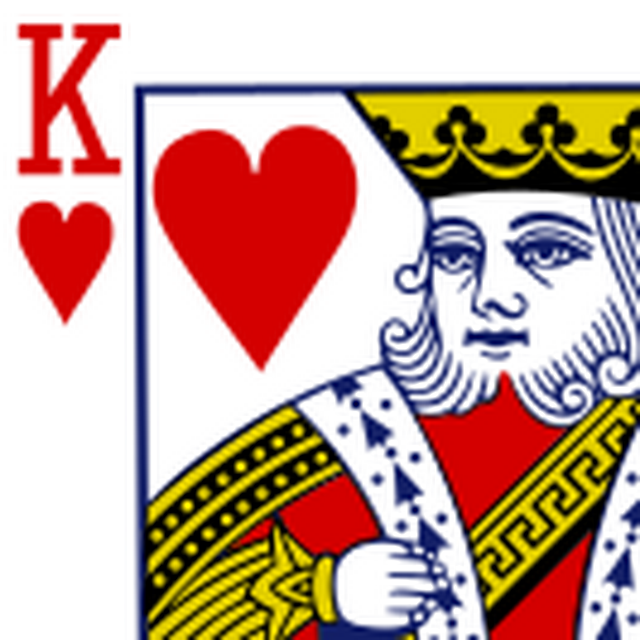 Our business is run on trust. We trust you will pay in advance.

Mrpumperitis
Thanks. The Fauci bit is at 2min in.

I have seen the Great Pretender and he is not what he seems.

Anarchy may not be a better form of government, but it's better than no government at all.

What is the robbing of a bank compared to the founding of a bank?
-- Bertold Brecht
2 1,024

White men are people too
Won't too many western people/countries get too concerned if the Chinese start to meddle in Aussie military internal affairs?
I agree with the "perfect storm" comment below. OZ seems an ideal place to experiment with takeover schemes a la NWO.
1 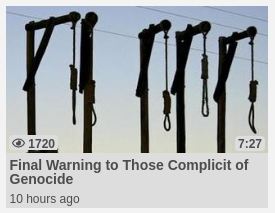 This Halloween could be interesting in Australia:
https://www.bitchute.com/video/rmKxbkj1BXGp/
Be sure to prepare lots of popcorn, nachos, and beverages.

This Halloween could be interesting in Australia: https://www.bitchute.com/video/rmKxbkj1BXGp/ Be sure to prepare lots of popcorn, nachos, and beverages.
I hope this turns out well for Australia. However, what would stop the oz government from inviting in UN or other foreign troops to protect them from its own citizens?
1 / 25 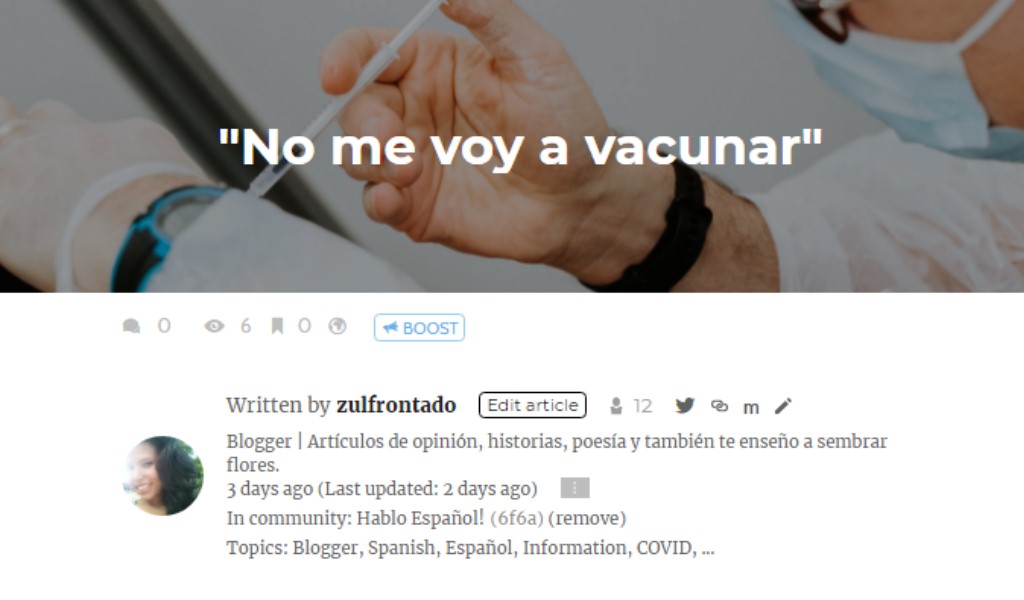 I used to think that the brain was the most wonderful organ in
my body. Then I realized who was telling me this.
5 4,873

eyecam
Dr Fauci and others at the Milken Institute discussing future "flu" in Oct 2019.
How did they know?
1

eyecam
In case youtube takes down the video, it is mirrored on Rumble:

https://www.bitchute.com/video/QpMj0mmxncD1/
How to recognize those who support and empower the violations of others:
They follow orders,
1 / 12 7 7,578

Brisbane Crowd:
https://www.bitchute.com/video/2tp21G5s7S6x/
All that was necessary was
one person amongst many beginning a relentless effort
to end the violation of an innocent.
1 / 4 2 6,555

Think honk if you're a telepath.

Geri
You can set it up as a light wallet by connecting a third party node, although thats kills the purpose of monero (privacy + untraceability) due to a mixin vulnerability.
Thanks. I'll give it a try. 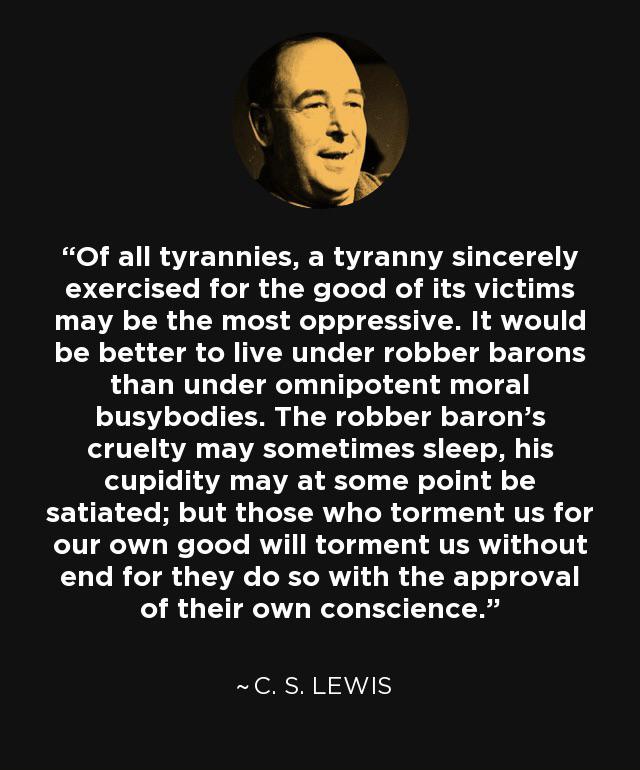 Geri
Monero developers = full professional incompetence. If the computer crashes during sync, the blockchain permanently damages. This means you have to run your computer for 5 full weeks to sync.
There has to be a way to sync the chain in pruned mode.
I actually just need to use the view key to see the balance.
This should be available in a block explorer online. No?
1 / 2