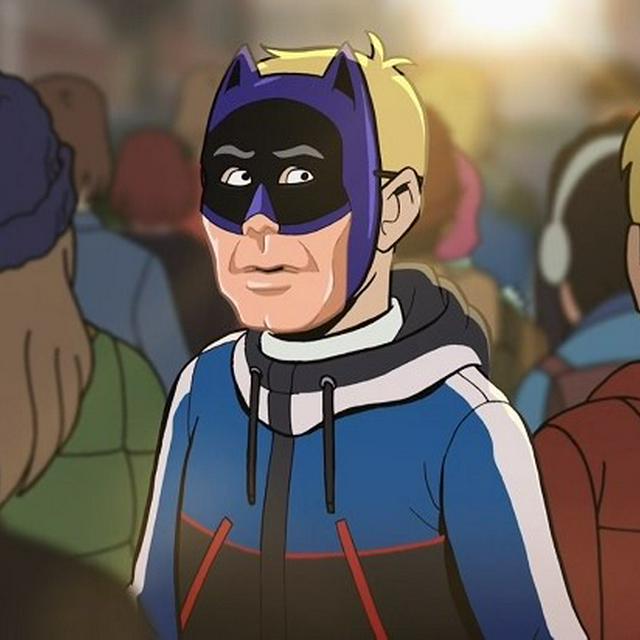 We are not going to *get* our right to transact freely, in the currencies of our choice, by asking someone.

We have that right - now we transact p2p, permissionlessly, defeating censorship, sharing BCH every day.
9 67,984 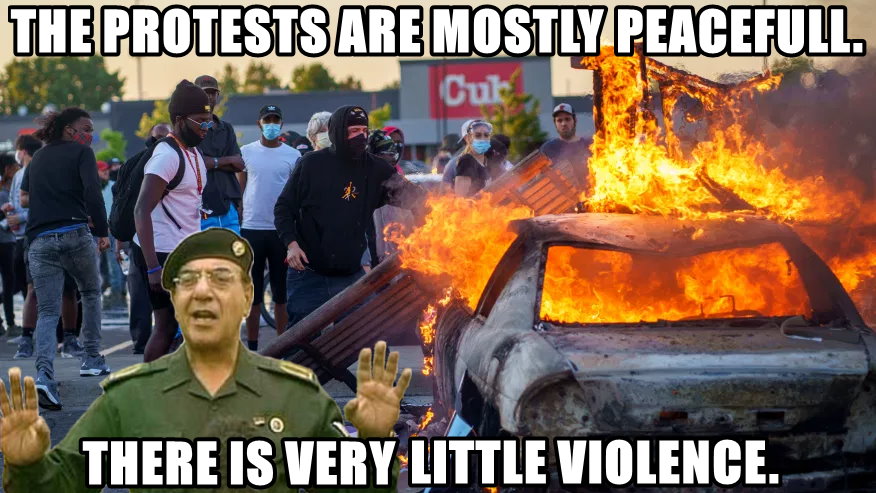 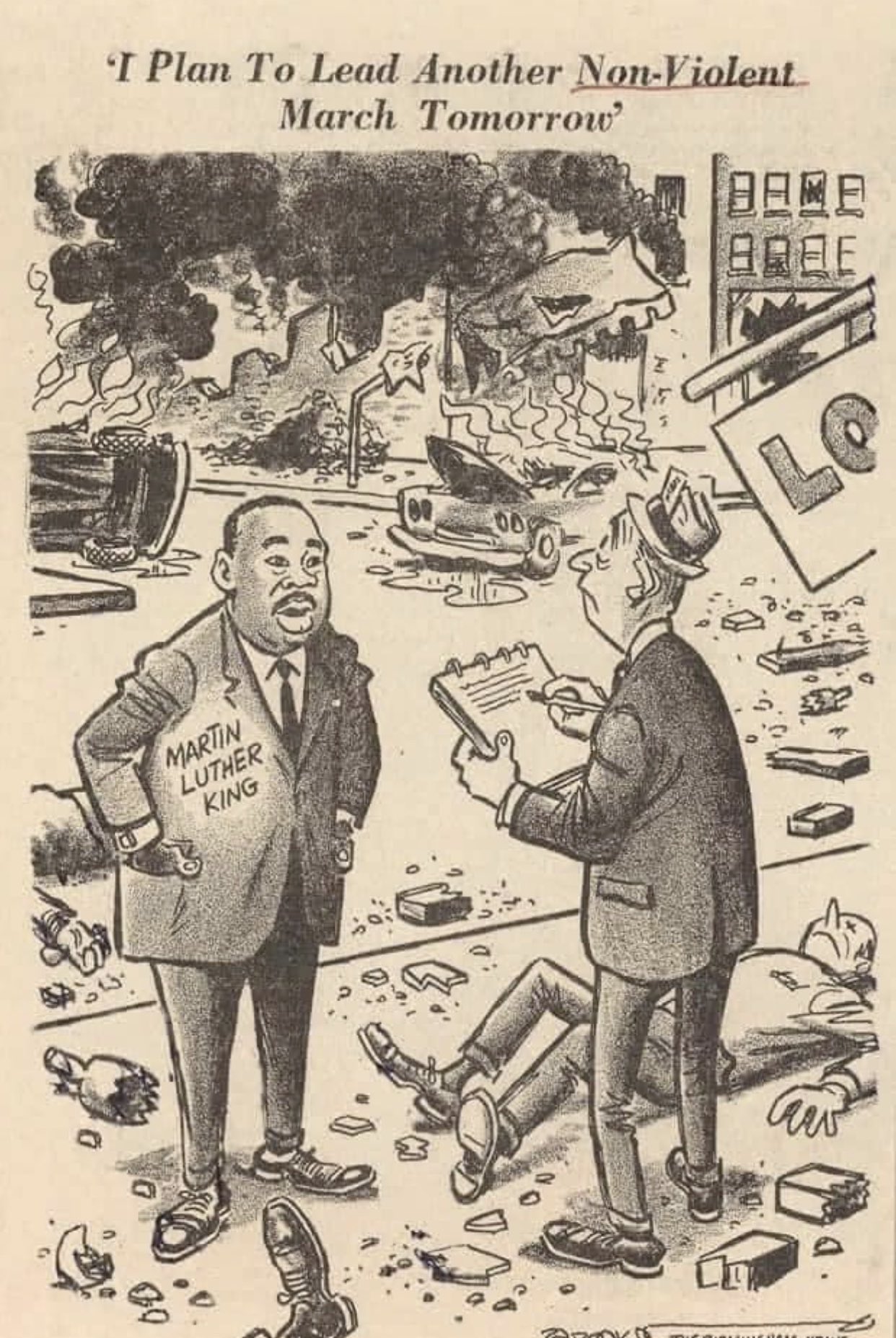 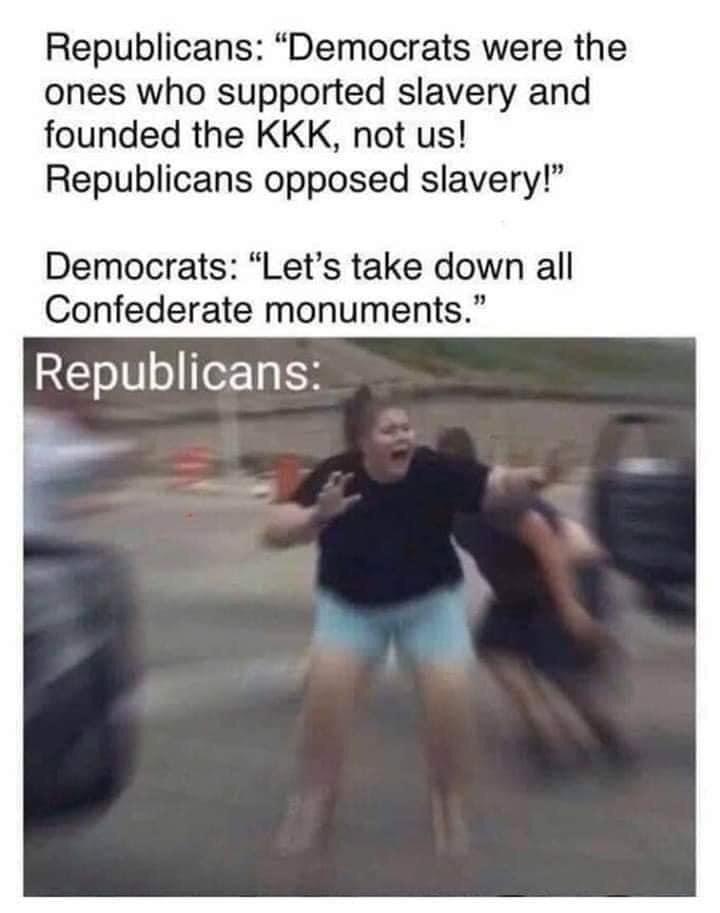 This an important project as it aims to make onboarding new devs to BCH MUCH easier! Min. BCH pledges are now down to as little as $60:

Protip: You can link your member.cash account and your Bitcoin.com wallet to get a notification each time you get tipped.
2 / 7 13 25,355 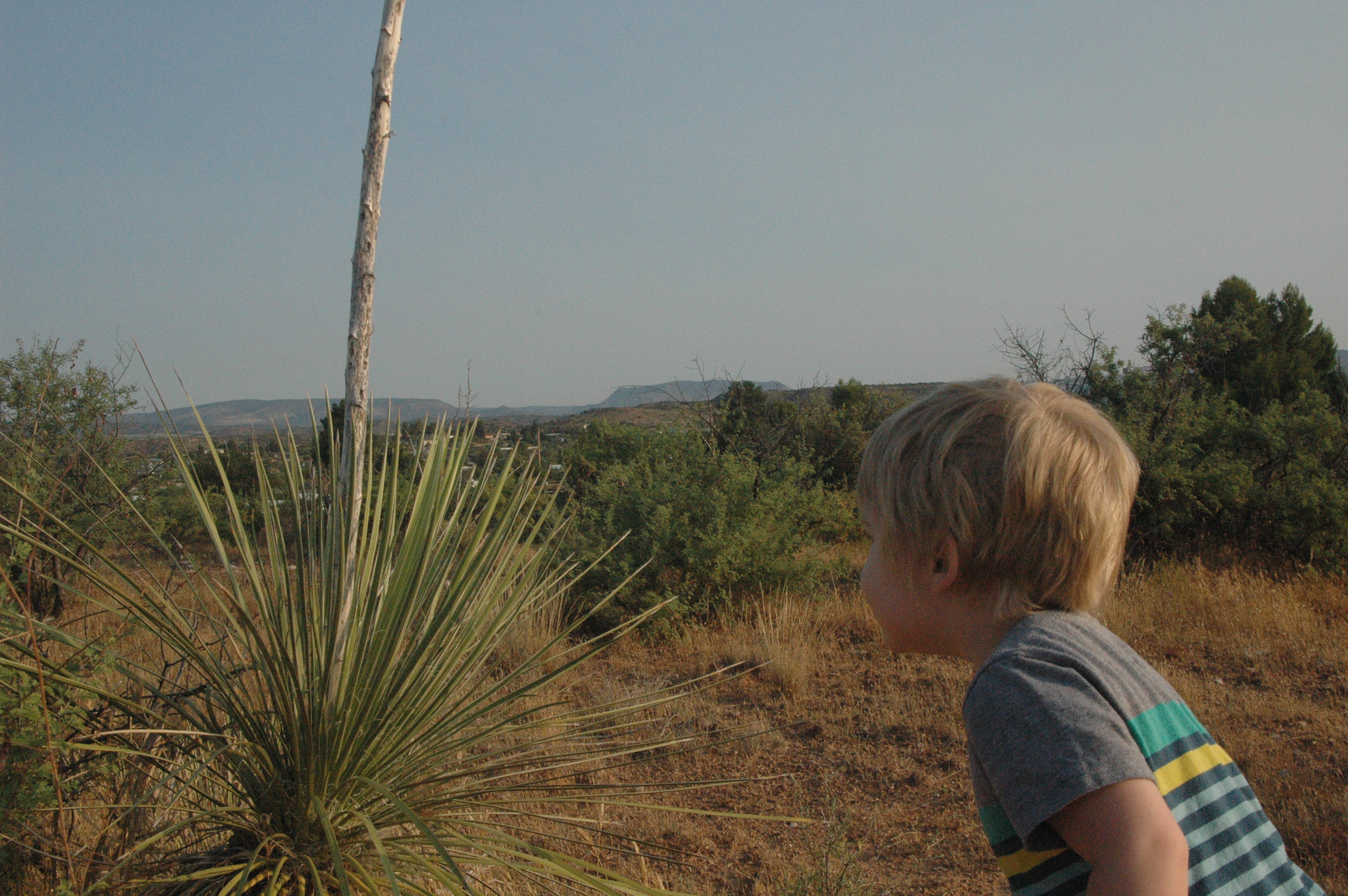 Very informative article on the true cost of Electric Vehicles: