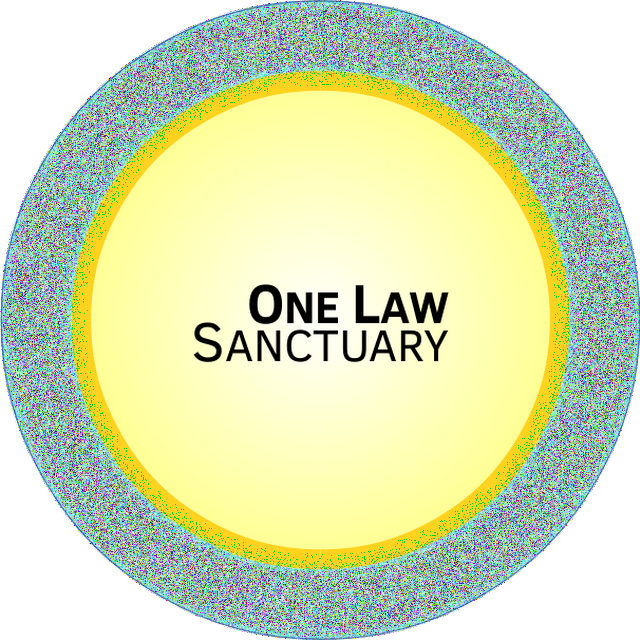 As I understand it, your average "independent fact checker" is normally part of a group that is quite dependent on money from the likes of Bill Gates, and is more a propagandist really
1 1,024

Anti-lockdown protest today in London. Although if you relied solely on BBC for your news, you’d never know.
https://bch.gg/3yf
https://www.bbc.co.uk/search?q=london+protest
1 2 11,024

The biblical argument for #antinatalism
1 1,024 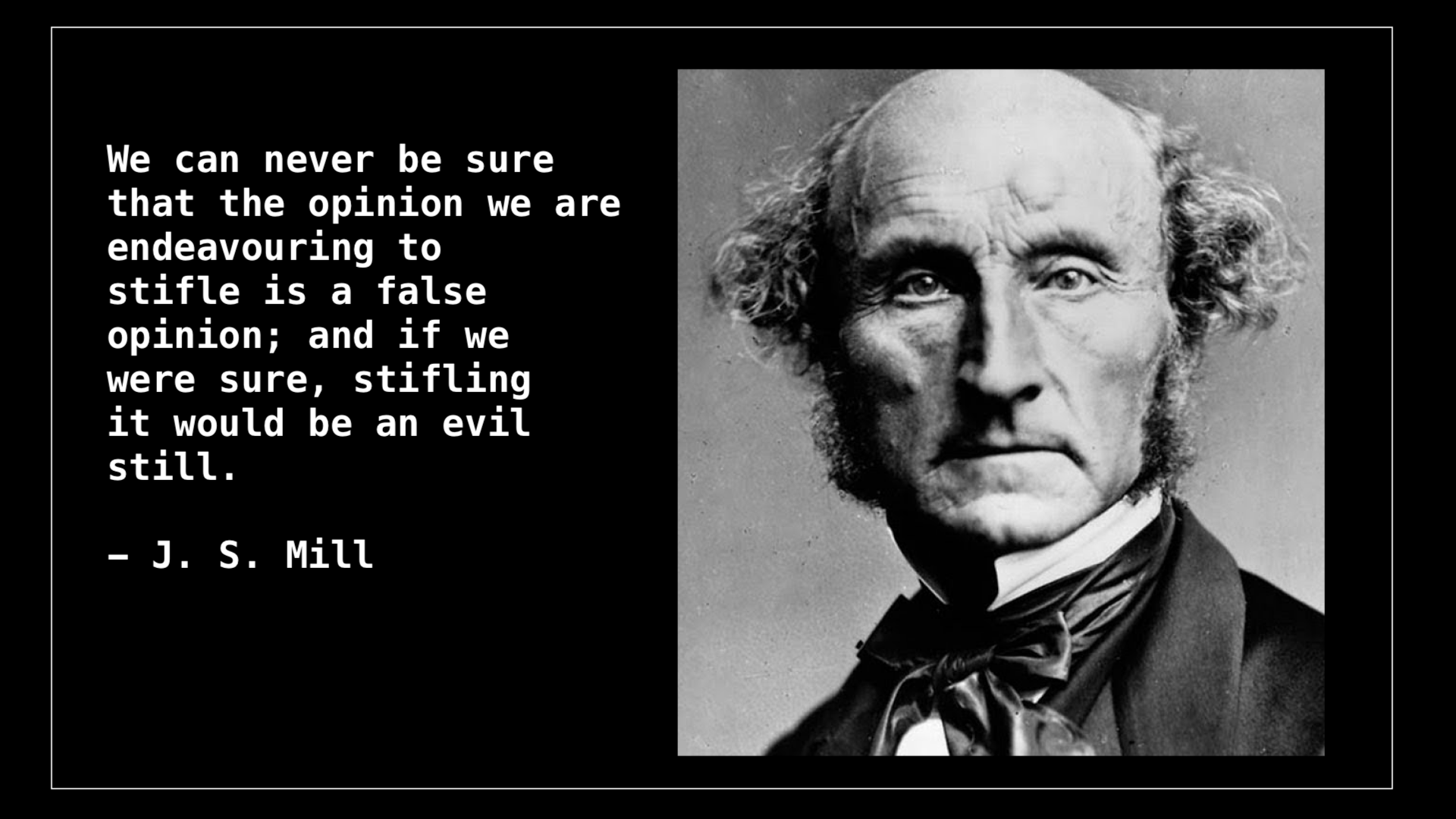 how would faudci sound if he was a monarch? 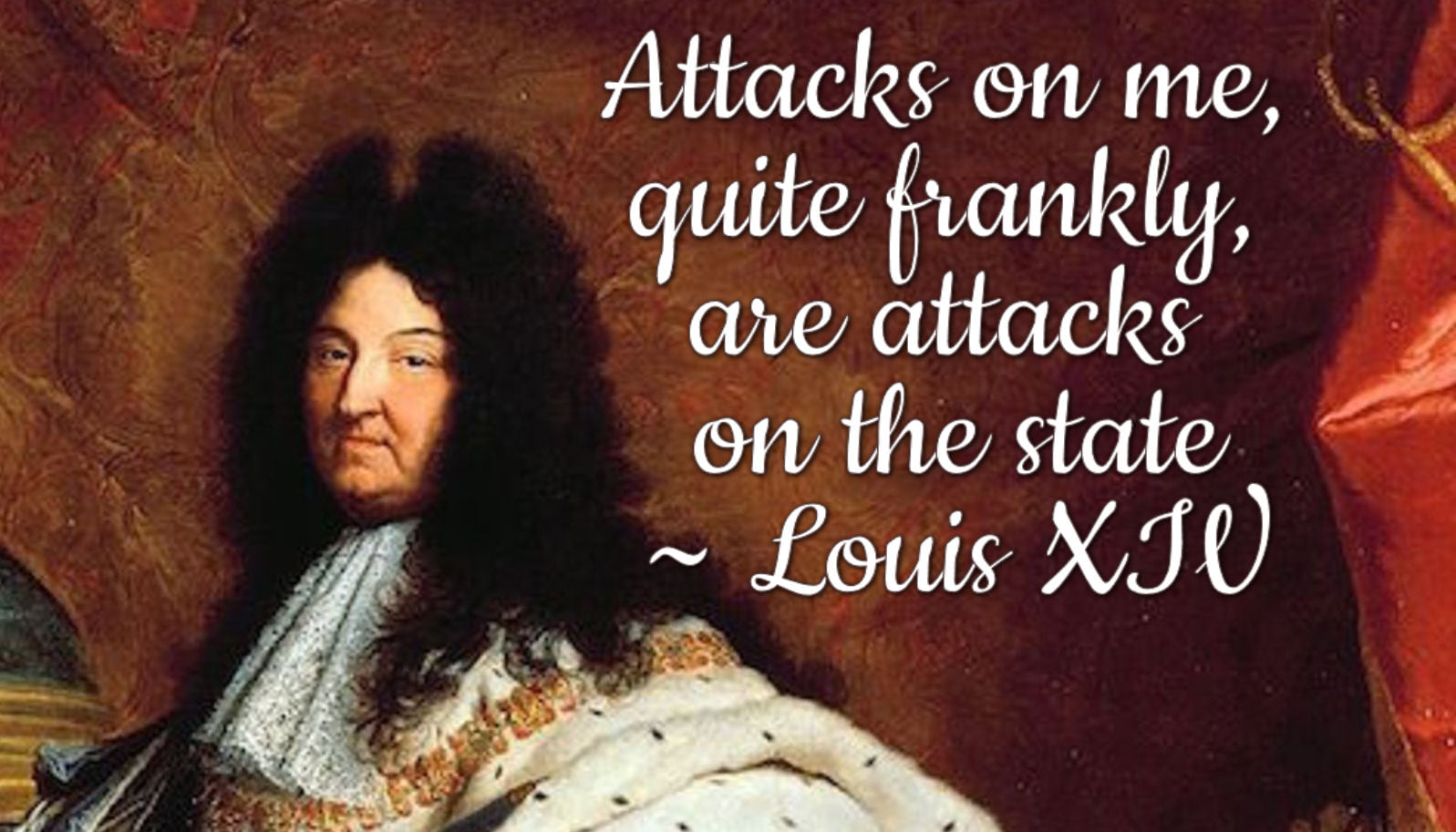 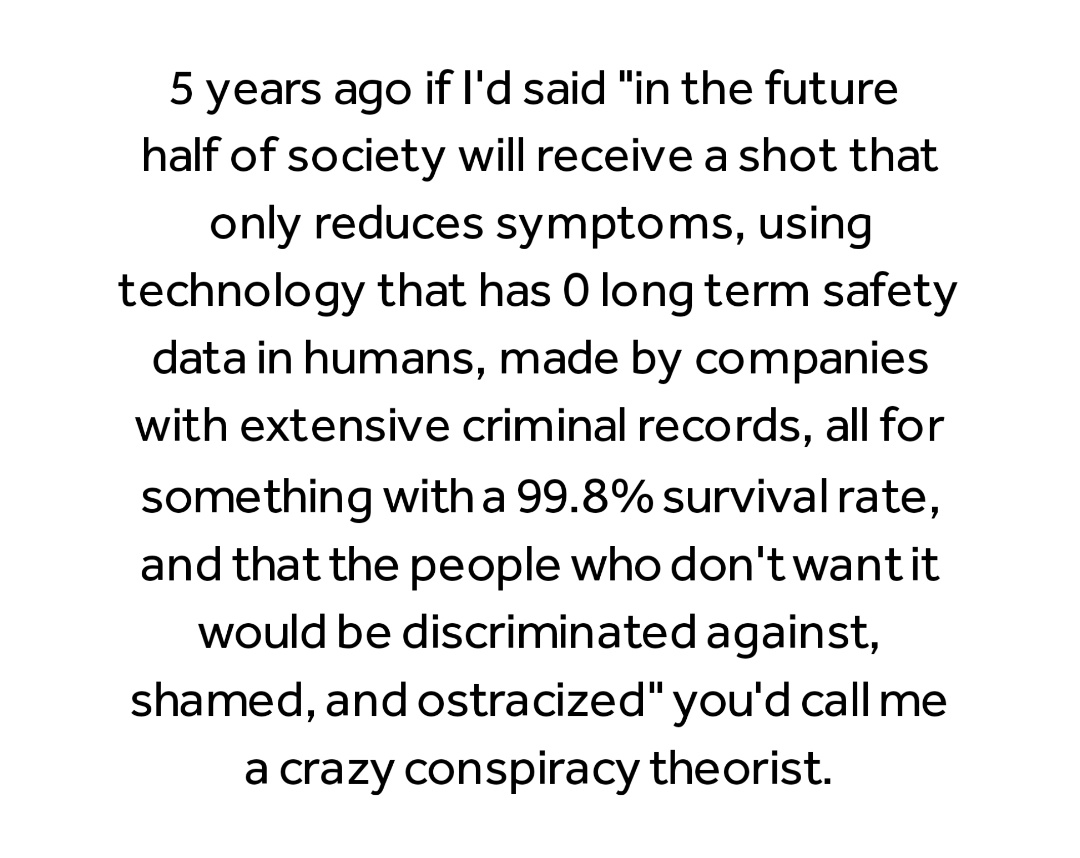 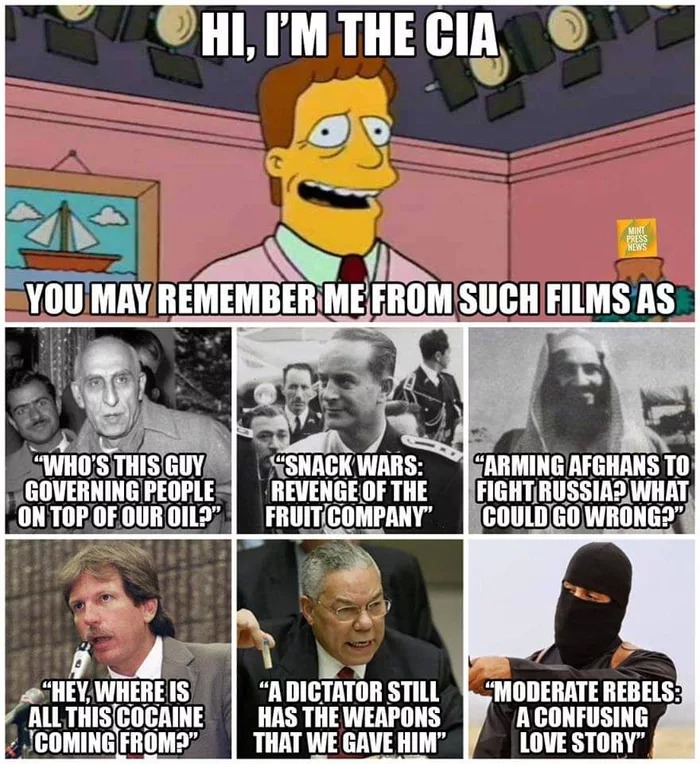 Dr. Uther 1MBFpC
You were spying on me while I was watching George Orwells 1984, and then you told me what I had watched and that I watched the entire film. That is pretty insane too me. 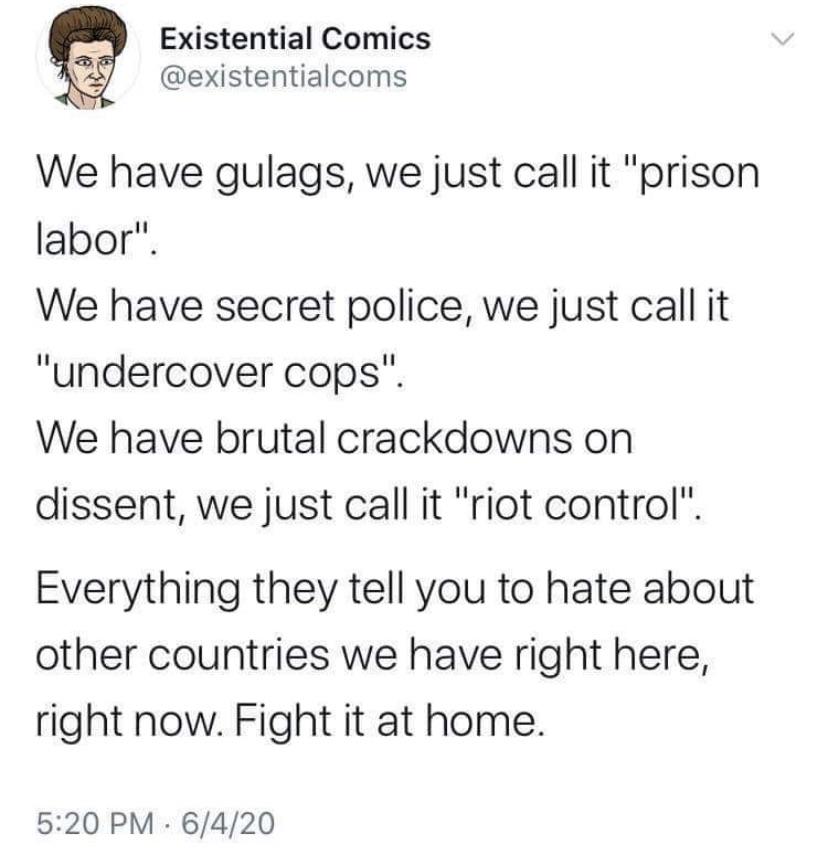 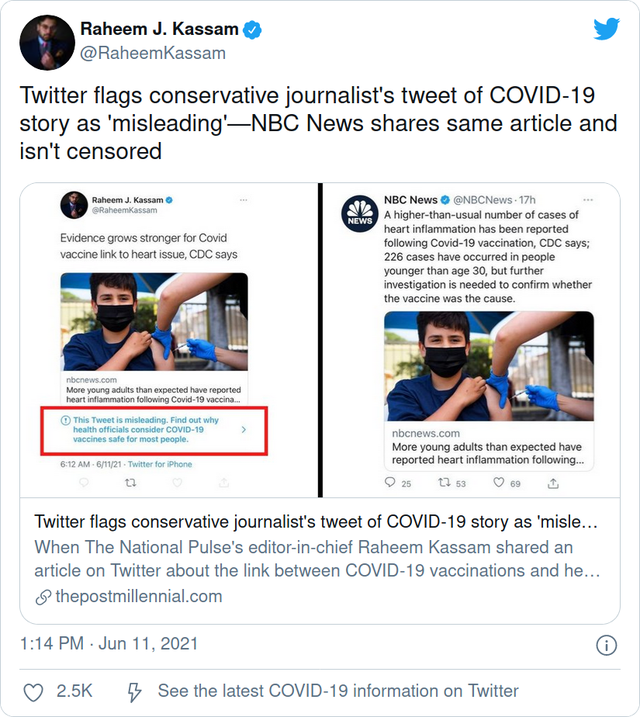 Proof beyond any shadow of doubt that
current censorship is about who may speak
and may not.And what the intentions are
toward those who are being silenced online.

BitcoinNational
Mozilla suggests regulators issue laws that curb recommendations of “conspiracy theory videos”
I was wondering last night
if their moves toward the sewage pit were still in oozing in that direction.
Game on.
1 10,000 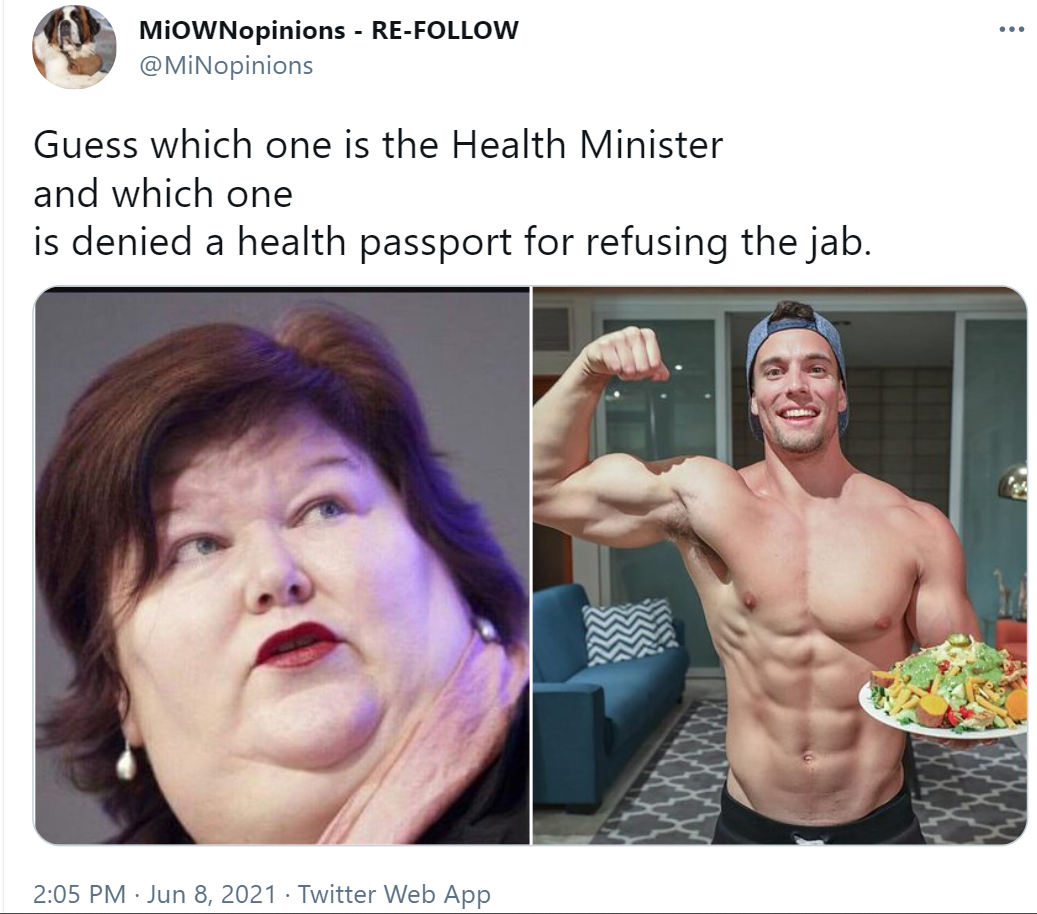 BitcoinNational
The government cannot allow individuals, who do not want to get vaccinated, to risk lives of those who are already vaccinated.
... makes perfect sense to somebody I do not want to know... 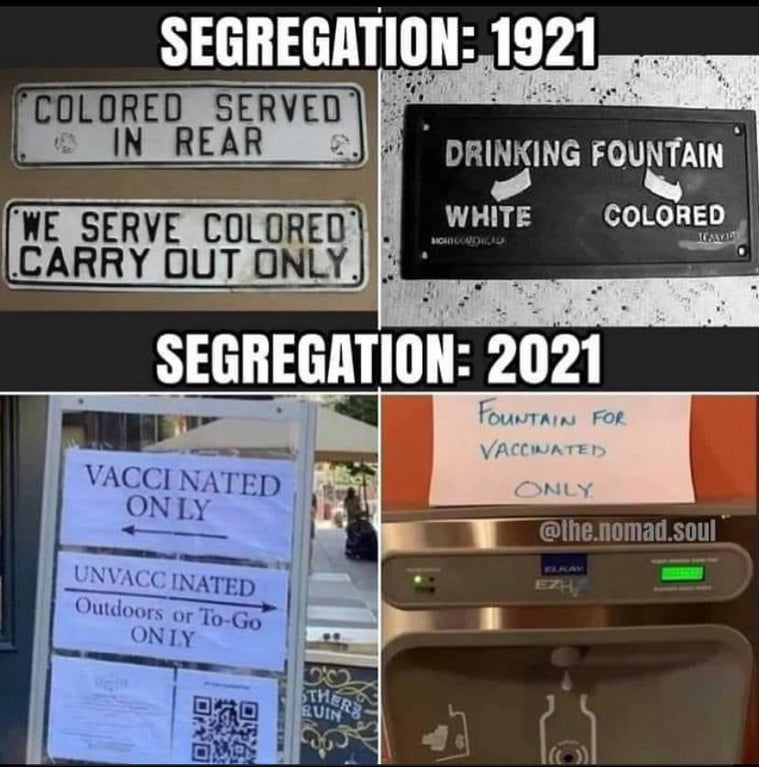 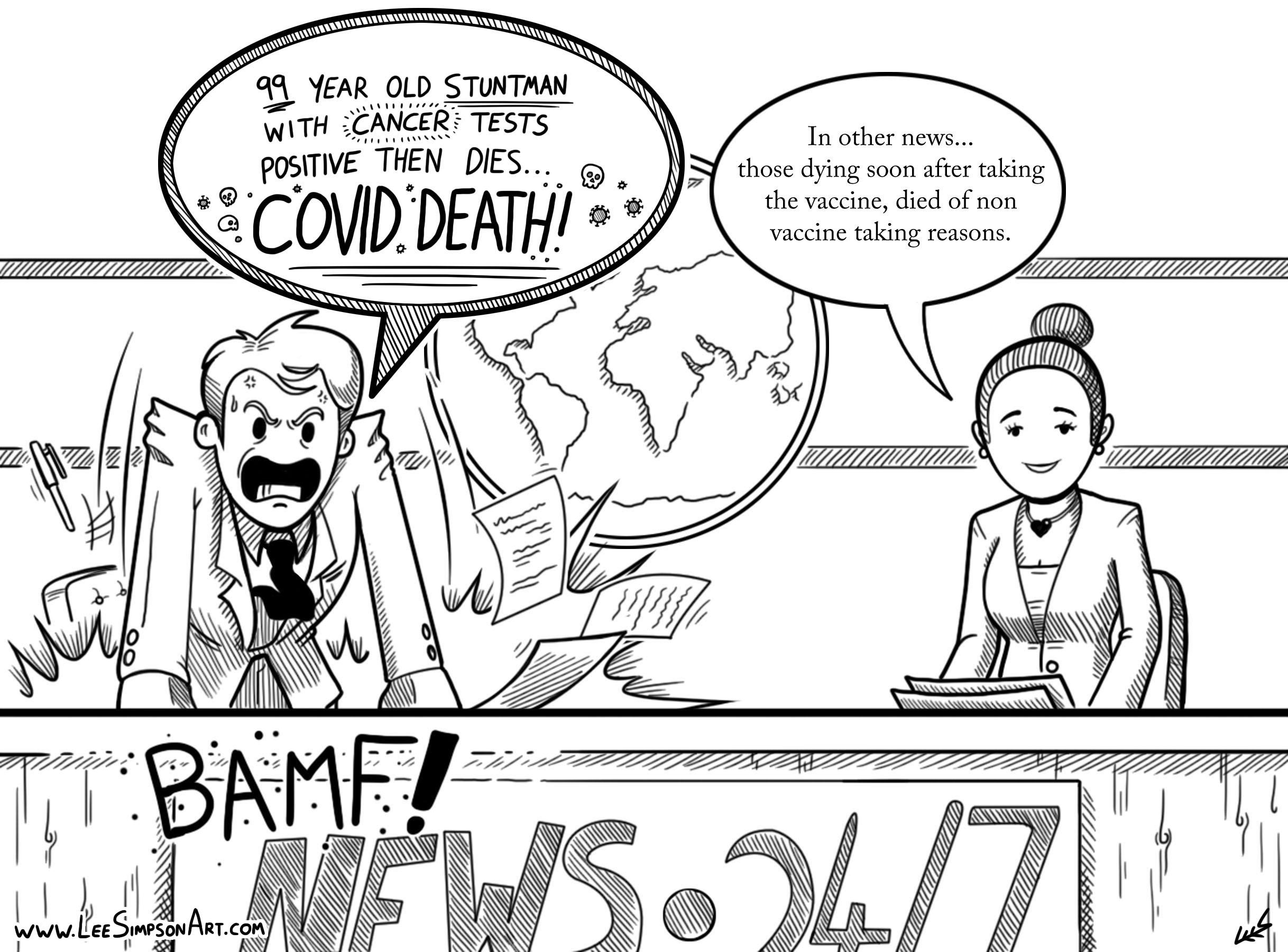