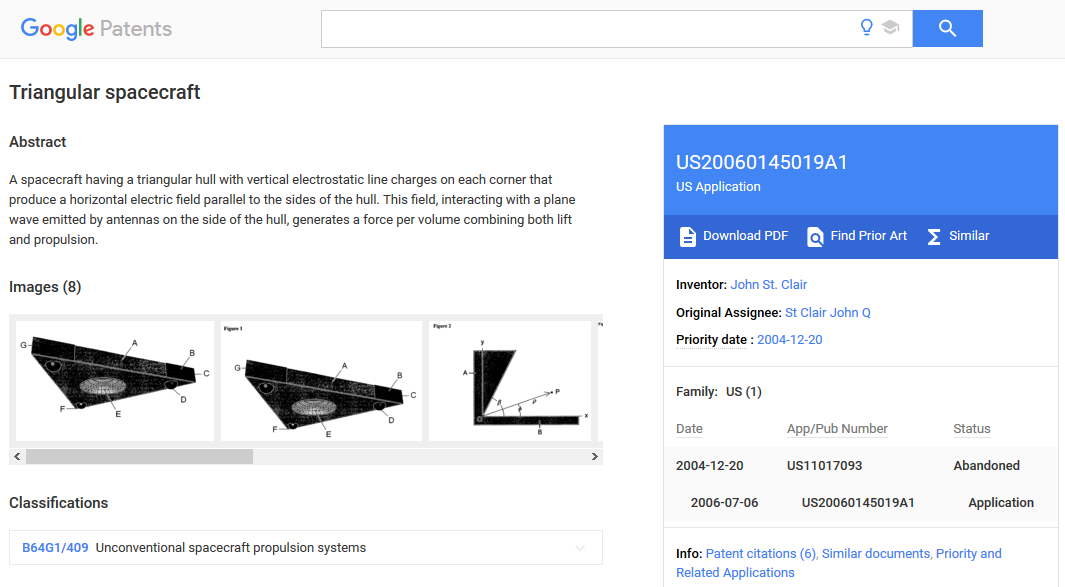 One shitpost a day keeps the censors away!
1

The Earth is a Doughnut, don't @ me 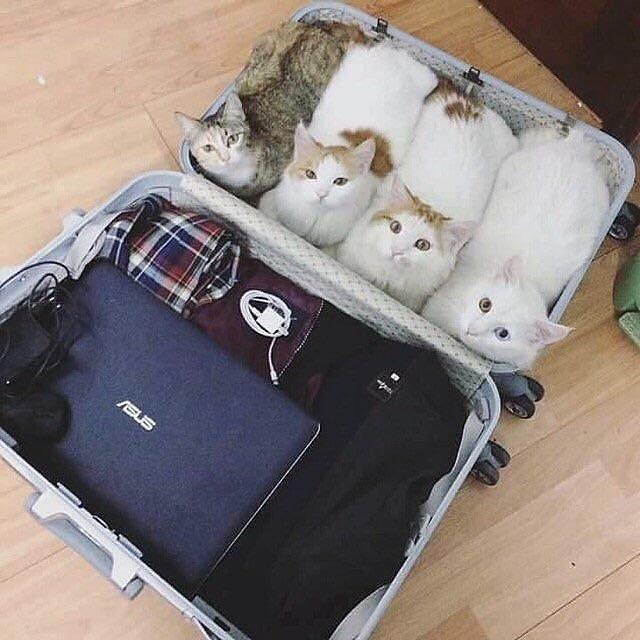 okfriend
reply with a nice picture of a kitty and if its really nice ill tip you
goo.gl/EJGwuw
1 1,488

Friendly Helpful Entity
Is that an Elon Musk quote?
It's the Scout from the hit bideo game TF2

Say goodbye to your kneecaps chucklehead
2 / 3 1

two steppin' to the funeral home
1