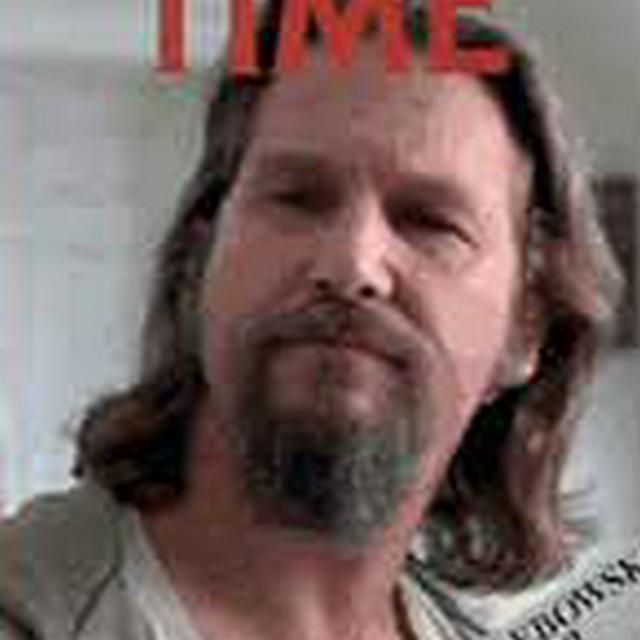 "What is the cost of lies? It's not that we'll mistake them for the truth. The real danger is that if we hear enough lies, then we no longer recognize the truth at all" ~ "Chernobyl" 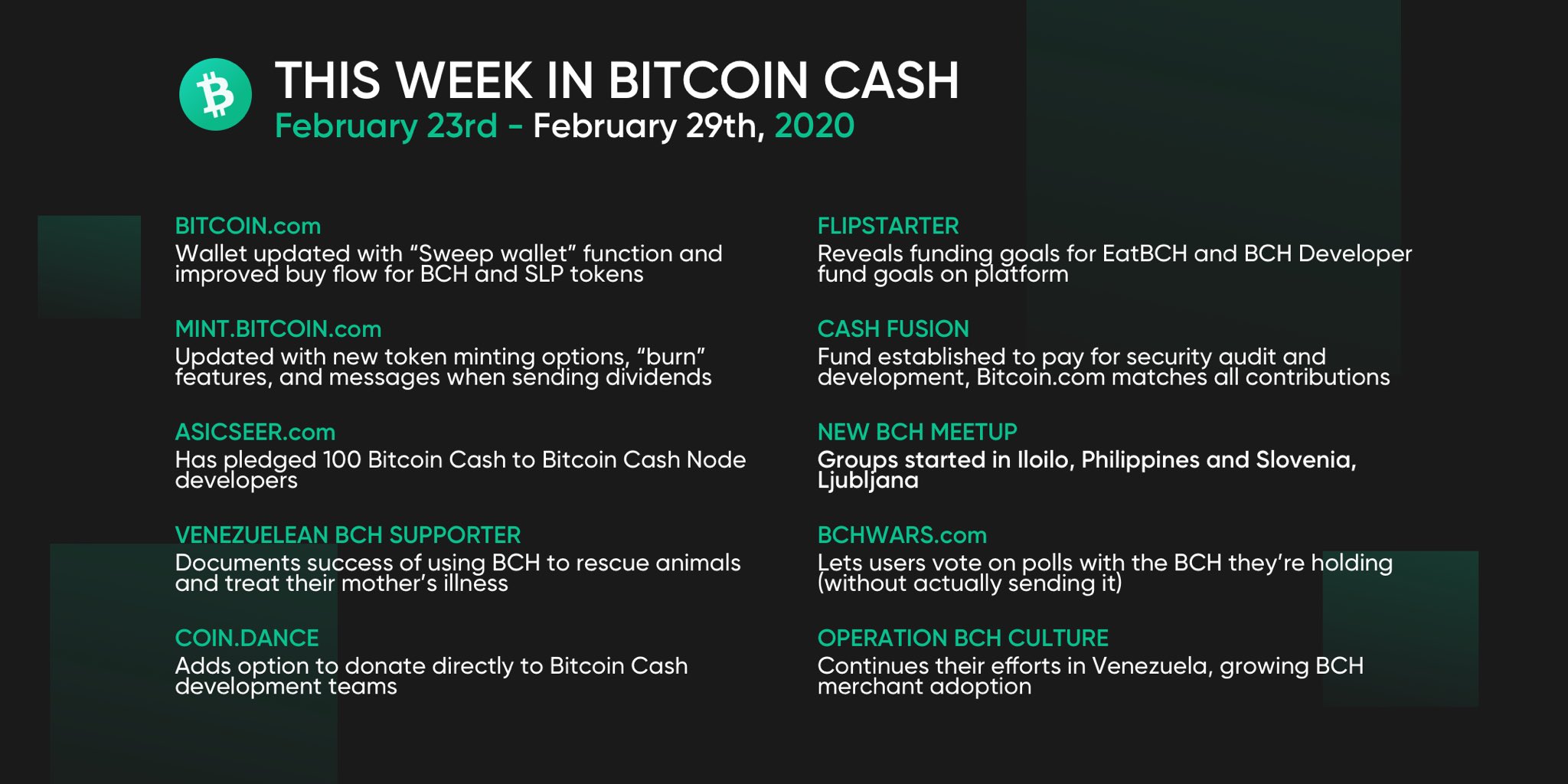 In support of the goal of allowing Bitcoin Cash to become the best money the world has ever seen, I support the Bitcoin Cash node project.
- Jonald
read.cash/@jonald_fyookball/i-support-bitcoin-cash-node-3b6f7426
10 301,656

Proteus
We've never had a communist president lol. Bloomberg would probably be great for the markets honestly... Democrats today and democrats yesterday are not even close to the same though.
We also never had a president whose main agenda was building the wall out of GoT...

Proteus
I don't think an 80% drop is possible for the stock market... Would literally be the end of society as we know it if so... Maybe if Bernie is elected we'll see a drop over 50% ...
That's a ridiculous assumption as History shows the market tends to do better under Democratic Presidents.
1 / 6 1

"One of the best ways to increase censorship resistance was to make BTC so widely used as a currency in daily life, that it would no longer be possible to stop it without causing a revolution.
2 2 2,023

This interview is fascinating:
https://www.youtube.com/watch?&v=OsMxKIxrSnc
1 10,000

Another OG threatens to quit if the tax ia accepted:
https://archive.is/pUoWW
3 1,023