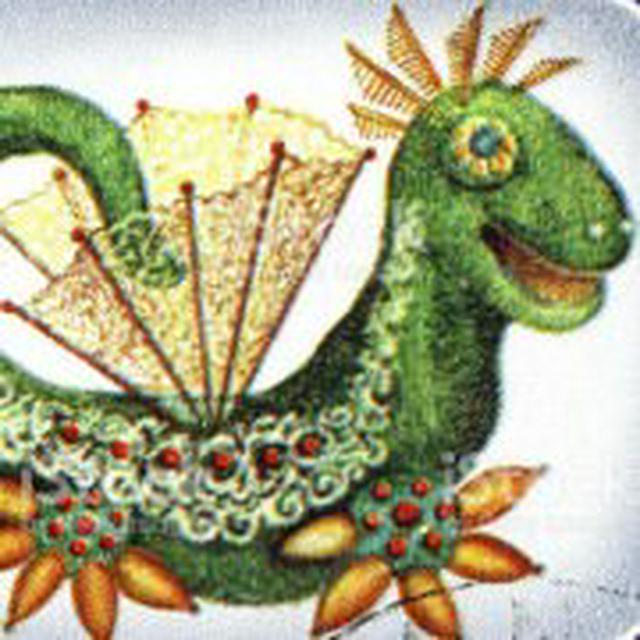 ChainXOR
If there is a split again this time, it will be the end of BCH as a high MC coin and all the hard work and adoption work will be down the drain.
I think so, too. These "North American and European miners who want to remain anonymous". I don't like the sound of that. Hopefully it is not hostile BTC miners who want to destroy
2

Septmike
I am sure the rising price will ease tensions and something will be worked out. It would be unwise to do something to disrupt the market.
Was the last hash war wise?

I translated imaginary_username's article against the current proposal into French: https://read.cash/@lugaxker/evaluation-et-proposition-en-reponse-a-la-situation-financiere-de-bitcoin-cash-ade37e56
1 / 2 5 151,111

An incomplete history of the Bitcoin Cash's origin and the Minimum Viable Fork project
https://bit.ly/36w6xsH
3 11,600

Septmike
No it won't. The roadmap will get completed and use cases will still grow and Bitcoin.com will still make partnerships .
I hope there won't be a split. We need anything but a split.
1 10,000

lugaxker
The new coin in that case would be the one with the 12.5% block reward going to the dev fund. I wouldn't be supporting a split per se, I would support a version of Bitcoin Cash.
If there is another split, this will be the end of Bitcoin Cash.
1 / 18

Free Bitcoins: The Possibility to Waste Your Time and Money
https://www.coinspeaker.com/free-bitcoins-the-possibility-to-waste-your-time-and-money/
1 / 2

Should I drink a cup of coffee?

MarchewkaCzerwona
Satoshi wasn't wrong. Satoshi didn't know though that blockstream will derail bitcoin project on btc chain by turning into SOV with not working fee model and limited capacity.
If we consider Satoshi's statement for BCH, it is true.