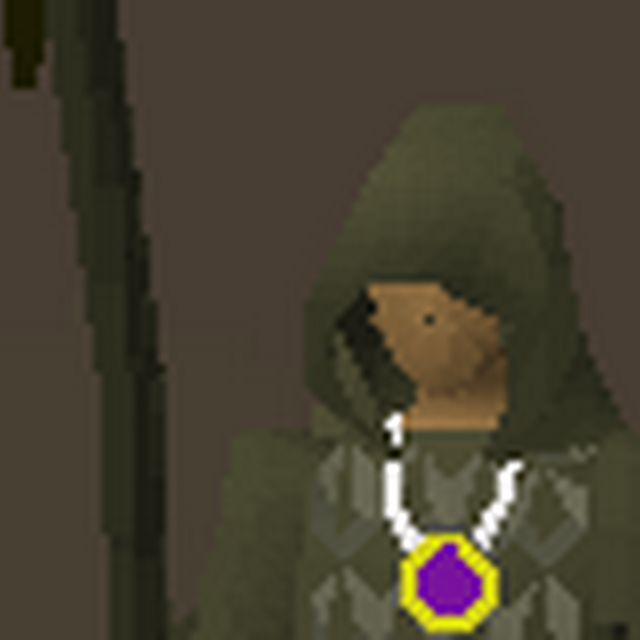 Fnuller15
BobbyMic could you give us an update re greenpages.cash. I can't access it now. And what about the update you talked about?
Hey friend. Been unexpectedly very busy with "real life" the past few months, which has delayed the GreenPages update. My current goal is to get it done by the end of the year.
1 1 555

Jeffrey Lebowski
"What is this now, with those wizards and dragons? The handle is now in the hands of a 6 year old?"
It's clearly been bought out, and is now being run by some marketing firm. Looks like right now they are trying to rebuild some popularity / followers with dumb memes, b4 the ads hit.

The-One-Law_Sanctuary
Yes - number of commit is inversely relational to stability and reliability. Code-churning is a great big honking red flag. Commits should be only very well-considered
Though I admit I am on the road and didn’t get a chance yet to actually look at their report. Just caught that podcast.

The-One-Law_Sanctuary
Yes - number of commit is inversely relational to stability and reliability. Code-churning is a great big honking red flag. Commits should be only very well-considered
Consider that this metric included all (as many as they could find) open-source projects directly/primarily related to a BCH. Not just protocol / node implementation development.
1 1,024

Nyiam
Plant based diets have existed before any “vegan agenda”. You’re failure to adapt a diet isn’t a proof of its validity . Good luck with raw steak lol
Steak tartare is the bomb though. (I’m too lazy to read this whole convo on mobile so sorry if you’re a vegan/vegetarian)
1 546

AnyPay has an instant “cash back” program when you buy with Bitcoin Cash. Pretty sweet.
14 3,725

Also, could you tell if it is the same assistant who intervenes in this interview:

Read your article on meeting Uyen. Guess she is real. Mind linking the picture in question? Also, if you don't mind (if not its cool) where was this meetup? Australia?

It's all so fascinating
1 1

bobymicjohn
Is Uyen Nguyen real, or simply a figment of Craig's creation? If they are in fact a real person, who (and where) are they?
Is it possible that Dave, Uyen, and others were in fact involved in Satoshi/the trust, and that upon Dave's death, Craig is making an attempt to weasel his way into Dave's share?

bobymicjohn
Love this lawsuit shedding some light on CSW. https://news.bitcoin.com/new-liberty-dollar-founder-subpoenaed-in-the-billion-dollar-bitcoin-lawsuit/ Fascinating, but I'm only left with more questions/theories...
Is Uyen Nguyen real, or simply a figment of Craig's creation?

If they are in fact a real person, who (and where) are they?
1

Love this lawsuit shedding some light on CSW.

KingMaddness
shout out to dixnorkel and bobymicjohn for being my first follows thats gonna come with some benefits
Cheers and welcome to the platform!

dixnorkel
McCarthyism and uneducated "patriotism" has caused Americans to give up more freedoms, you should be just as skeptical of people overblowing political arguments and targeting scapegoats
Patriotism is no better than religion.
1 2 7,429

bobymicjohn
https://www.freetalklive.com/news/vin-armani%E2%80%99s-%E2%80%9Cpilgrimage-porcfest%E2%80%9D-2019-speech The folks at FTL sure seem to love to use BCH.
"As an aside, the number one most-accepted crypto by the vendors at Forkfest and Porcfest 2019 was Bitcoin Cash (BCH)."

Georg Engelmann
Do you use IP blacklists on your servers, home computer or other devices?
At one point I got fed up with my massive failed access logs and just blocked all of China. Easily cut random requests in half. https://www.nirsoft.net/countryip/cn.html
1 2 8,333

BMAP.APP
DId you realize that the bitcoin.com YouTube channel is always winning subscribers but is loosing view counts???
I listen to every episode, but not on YouTube. I have a feeling most people are like me - why watch it when you can just listen and still pick up 100% of the info.
1 1,000

TheLegendaryTwatter
It's 2019 and the president of the most powerful nation on the planet refers to the environment and living organisms as "glorious creations of god". #Kill #Me #Now
At a rally, I watched him explain how he wanted to “make hairspray great again” b/c he didn’t see how it could polute the environment if he sprayed it inside. No critical thought

I think DS9 did a good job of calling the whole idea of The Federation utopia into question.

bobymicjohn
But land is cheap (and beautiful, in my humble and biased opinion) - just don't drink the water
All the result an economy entirely hinged on the success of the coal industry. Coal owns every politician in that state - even (hell, especially) the Democrats.
1 3,333