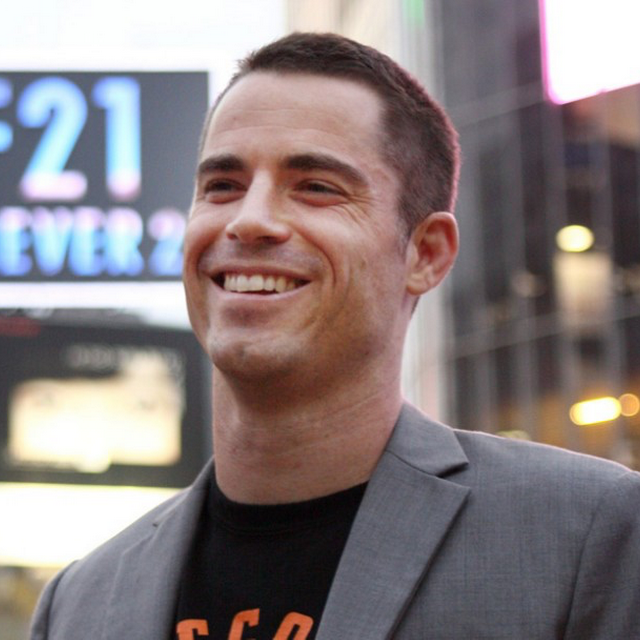 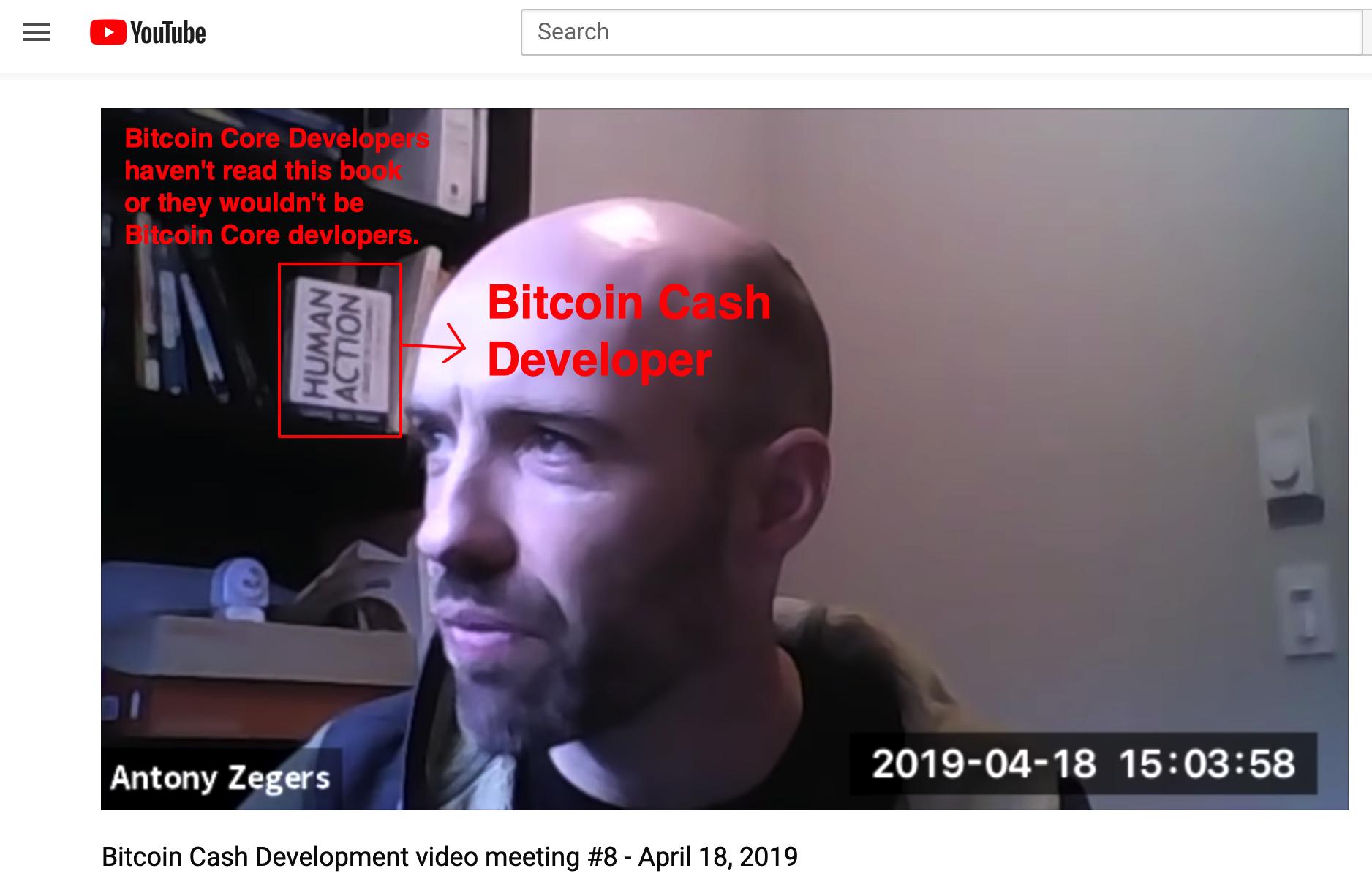 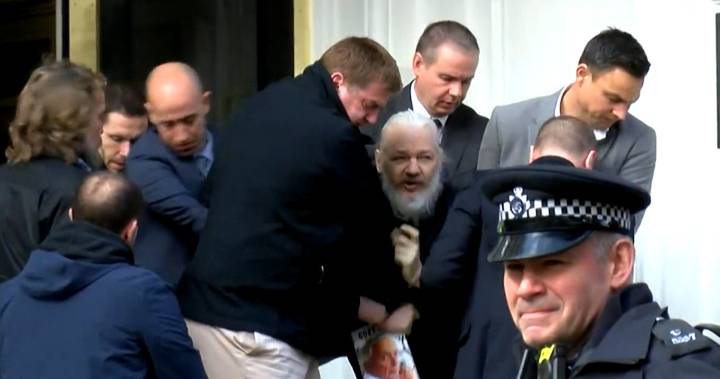 This week's Bitcoin Cash news update is out!

Just heard about https://bitcoinmap.cash/ for the first time.
This looks like a great competitor to the Marco Coino app that also lists the physical shops accepting BCH.
1 546

If Bitcoin were to add a million users this week:

BTC fees would skyrocket, and the network would grind to a crawl.

BCH the fees would continue to be almost free, and lightning fast.