Every day is a new opportunity

A Big Thank You to Everybody Who Pledged to the Unsuccessful member.cash Flipstarter
5 / 19 18 36,150 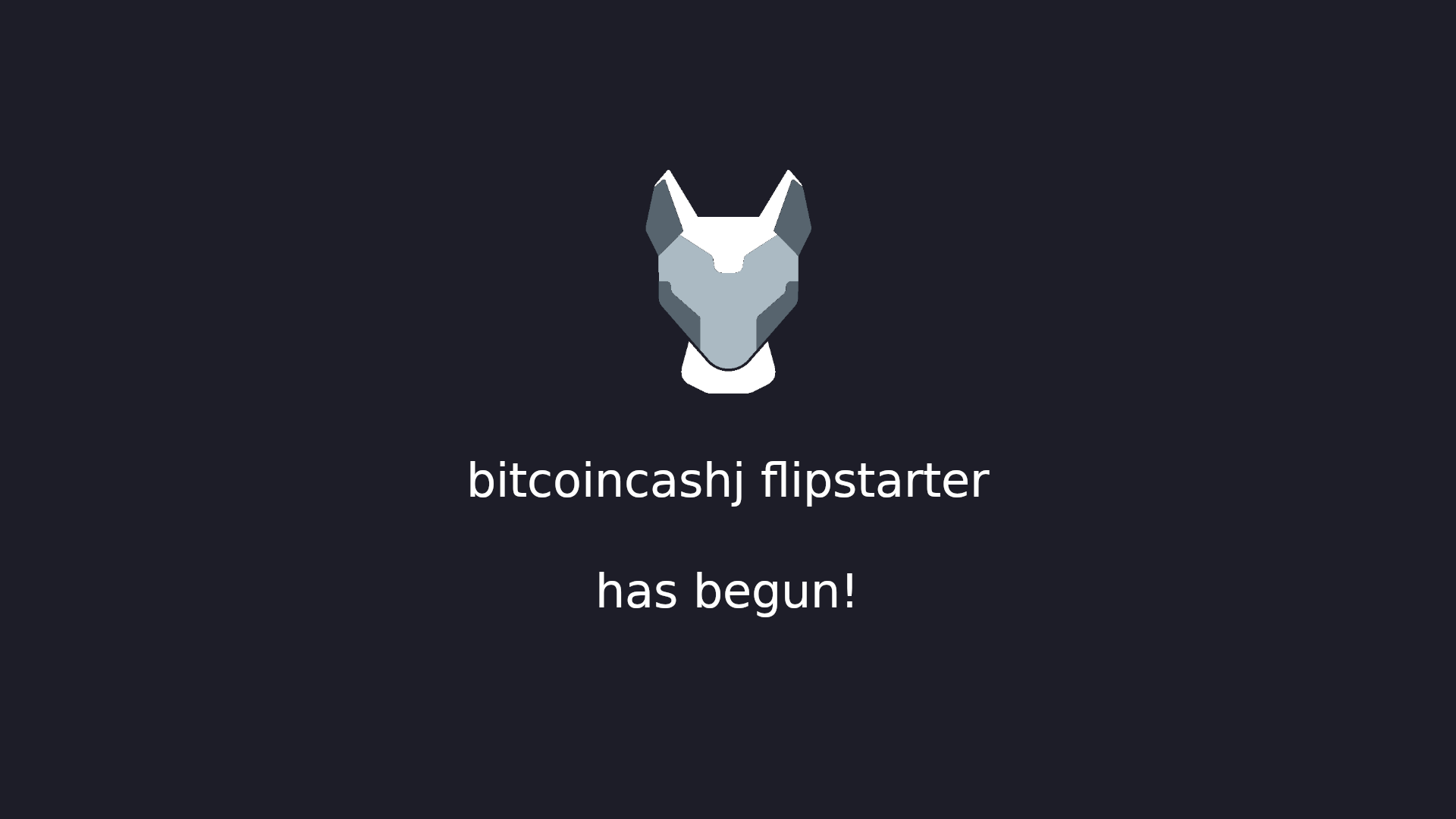 memo Original
Memo site is experiencing intermittent issues again today. Nothing has changed recently and a root cause is still being determined.
Memo rocks! Thank you for your efforts to make a social network that supports true freedom of speech.
1 / 2 4 11,600

feels 1NKh2F
Memo should have been called slomo
This should be resolved now!
1 1,000

How do you save money creatively or in a way that you think other people may not be taking advantage of?
1 / 3 3 2,000

Amaurys endgame run his own coin and do whatever
http://redd.it/i4qwmf
3 1,000 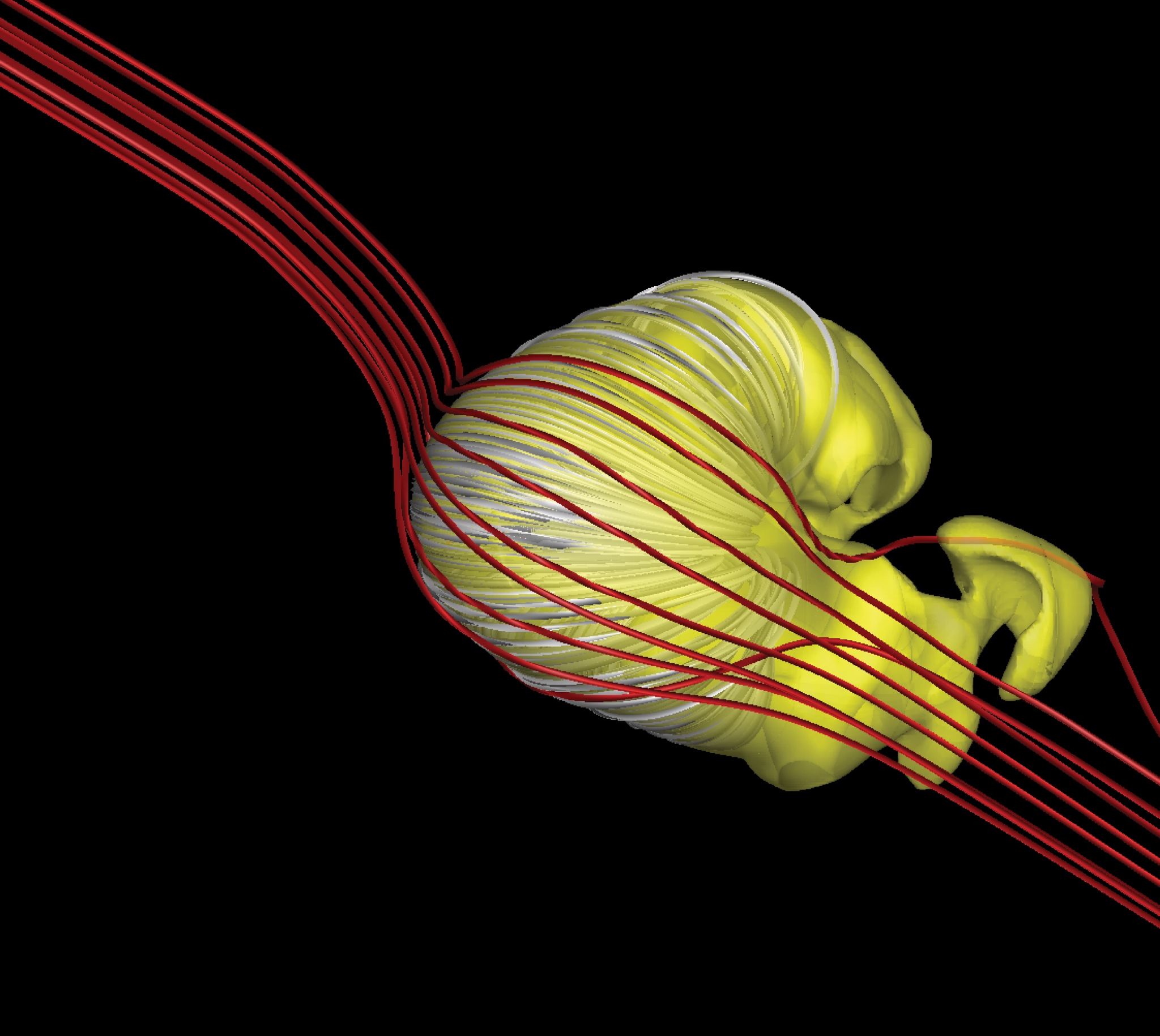 n00b 167U2U
I have been. And tinfoil hat says it's because ABC would rather have IFP on a coin worth 10% current BCH than no IFP on current BCH. Also, we don't think ABC is acting alone.
Might be true. I am not so ideologically biased against a well-functioning IFP (the last one wasn't), but the passive/aggressive behaviour & scaring away talent is what rubs me wrong.
1 / 2 2 1,000

Boycott All Motorola Products, They Are Bricking Peoples Phones.
649d

ABC: In November, two improvements will be made to our node software. These include implementing the aserti3-2d (ASERT) algorithm and a new Coinbase Rule that will fund Bitcoin Cash infrastructure. (via medium.com)
1 / 3 1 1,000