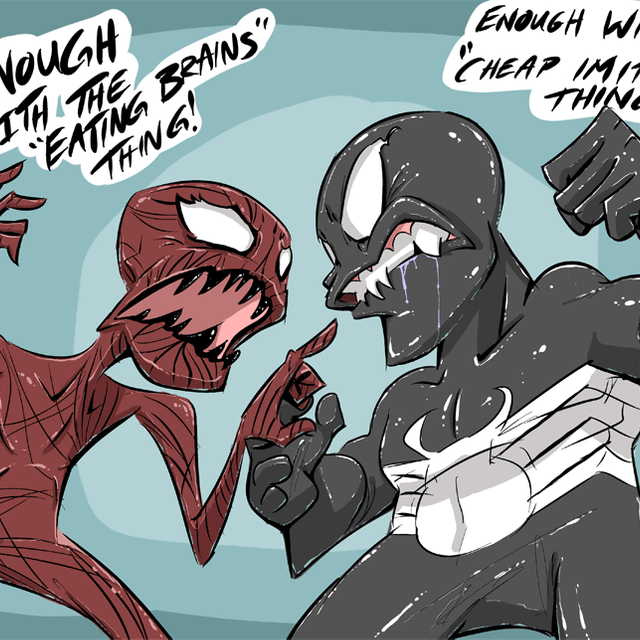 I wonder what people would think if I posted a selfie...
1 1

Vidteks
Ok... So there are 2 key supporters involved with the BCH quantitative recycling proposition... (QRP 1) that I plan to stand by and support as well, 1st...The mining pool I use... 2nd... Roger Ver.. And its because...
I see all the hard work they put into growing our community

Septmike
complete overhaul. Looks way better.
Snapshot would be nice mike...lol we do tip on here ya know

Septmike
I love the SLP logo in the Bticoin.com app for tokens. It looks very professional instead of those color coded images.
The dev fund better not just change a color or a look ...after 8 million dollars
1

Septmike
if you have android you can now get the update for the Bitcoin.com wallet in the play store. It is awesome.
Whats the update?
1 / 2

lugaxker
I watched the first episode of "Star Trek: Picard" today. It's quite good.
What kinda of currency did they have

TORO mowers are the worst ! Because its such a shittu company, and their stock holders are in for a big lost

Taxing before development is like ....paying for food...then eating it...
1 1

What caused that infamous crash to zero a few years back

Septmike
Of course not. But any news can change a pattern. Could be news about regulation, a killer app, Libra coin part 2, ETC. That's why it/s stupid to try and trade.
Libra is pretty much dead at this point... Facebook is next... People are begging for a different type of outlet that brings it all together

11
and bsv/csw tried too lol
They did...the whole craig wright thing is insane.. We should just randomly pick someone new to represent BCH ... But it might turn into a crypto soap opera

Septmike
Well the chart I am looking at BCH will be 640 in March. That will be (5) of wave 1. Big gains over the next 6 to 12 months. It doesn't make sense to try and trade.
Did that chart factor in the propistion and the possibilty of a miners moving back to BTC?

Its like having someone trying too hard to be perfect ... You think "yea thats great...but I got other shit I gotta do" (basically you start to loose interest when someone/thing tries too hard)

Septmike
And you are basing this on Two years of developement?
Public reception...ahhh public reception...theres really only a few ways the public will ever start tuning there heads to utilizing BCH ... And I do believe I have a few ...
1

Septmike
And you are basing this on Two years of developement?
Passing 400 tonight may raise a few eyebrows though 🤔
1

DarkSpace
I believe so.
Would you agree that a recovery to 300 after the 240-280 dip is a key indicator for the spike?

DarkSpace
Me as well, if not lower.
Are you seeing the same pattern i am?
2 / 21