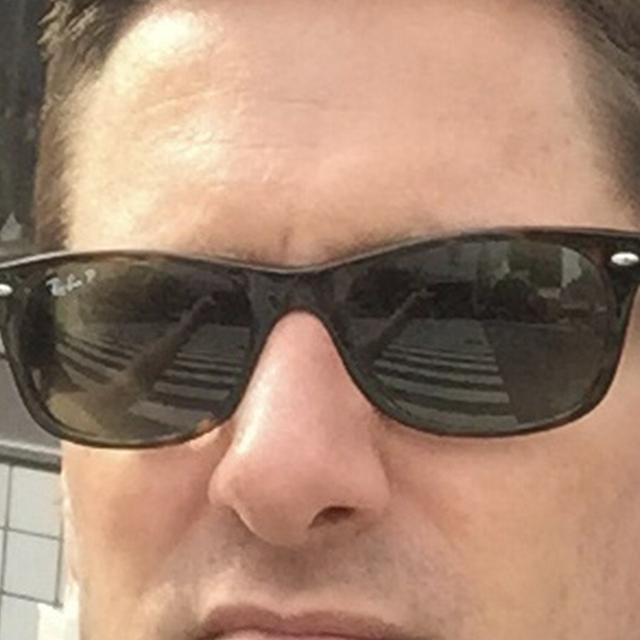 If you know of a merchant that accepts BCH you can add them to this app. It’s pretty cool but I don’t think many people know about it “Marco Coino”
3 1,546

How many people are using memo ? Let me know. Like if you are an active memo user
1

I’m calling it ... Crypto has bottomed out for now , We are now entering a short term stability followed by increased confidence and 📈
1

Is it just me or is memo a bit boring? What can we do to make it inovative and interesting ? I have some ideas
1

I’m calling it ... Crypto has bottomed out for now , We are now entering a short term stability followed by increased confidence and 📈
1 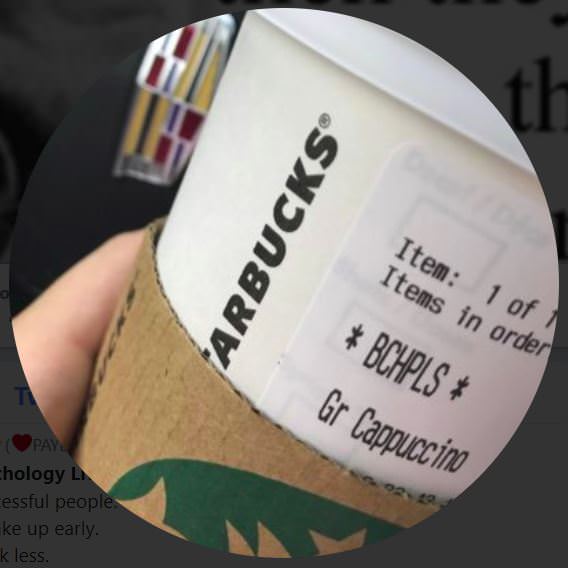 Have we hit rock bottom yet?

Have we hit rock bottom yet?

TheWildCard
Already you're at my panties?
Fast mover 😂

TheWildCard
isn't that what thinking *IS*... a streeeetch? (At least in the privacy of ones own mind)
Ok don’t get your panties in a knot 😂
1 / 2

TheWildCard
what if: "....capitalism It is not based on taking. It is based on giving. Greed leads to an ever expanding welfare state. It leads to socialism." 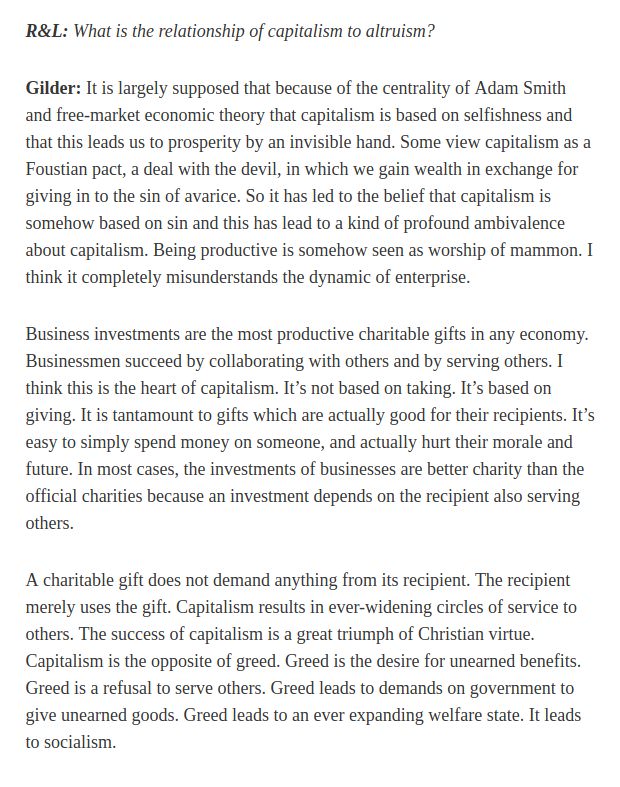 It feels good to be an investor in something that is in its infancy. Imagine if you had the chance to invest in Apple, Amazon or Tesla before they became known. Now is that chance !

listening to cryptoanarchist
an entrepreneur
raising Craig's rise
with a counter rise to arms.

I’m thinking memo will be bigger, better and yep better than Twitter !
3 1,000

Which is more likely to head to the moon?

Which is more likely to head to the moon?