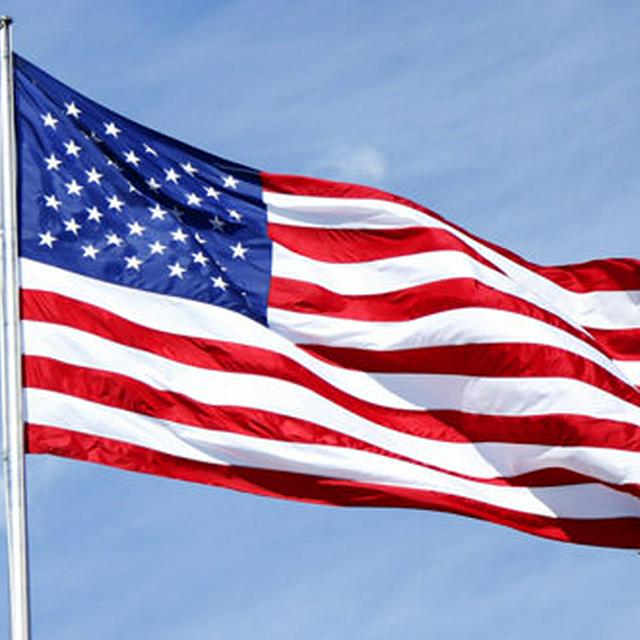 What kind of stone cold losers sit in a Bitcoin SV thread hating on BSV all day?
3 4,000

I have a feeling the trolls will still be in this thread bashing BSV even after BTC and BCH are dead and buried and BSV is the only crypto around. Sad. Hey trolls... check that price boost!
6 / 7 4 4,332

I'm almost convinced that LN and Segwit are just jokes that got way out of control and are militantly backed by people with schizophrenia.
5 4,532

Shills on high alert today... these people are STUPID.
1 555

The irony in saying BSV will die soon, the day it doubles in price and CSW proves he's Satoshi in court and is granted patents. CLOWN.
1 / 2

Satoshi will sign eventually but you low IQ muppets still wont admit you're wrong. Lightrider we saw how you handled the Mueller report LOL. You're a low IQ sockpupet and failing at that as well

Someone start a poll on what BCHs new name will be. Shitcoins cant use the Bitcoin name anymore. LLOLOLLLOLOOLOLOLOLLLOLOLOL. Speculate on that.
2 2 3,555

lol >posting on a censorship resistant platform about how censorship is a good thing. never change lr
4 1,666

LR is more obsessed by Trump than any of his supporters lmao
6 1,900

LightRider, you're loosing my friend.