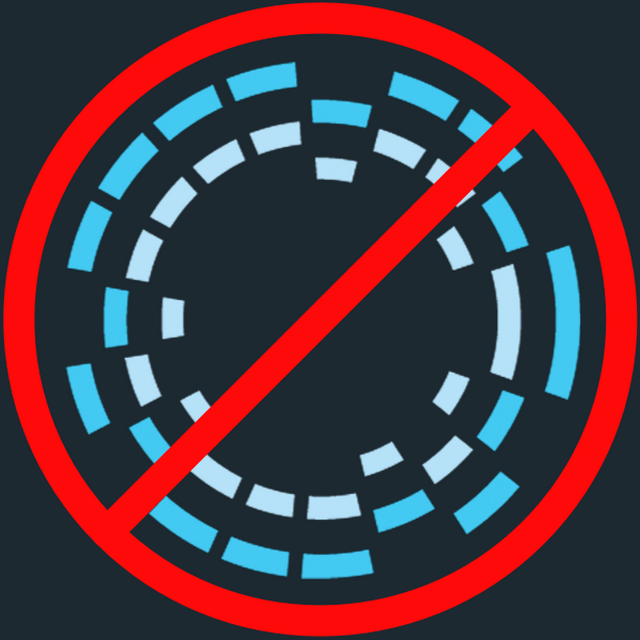 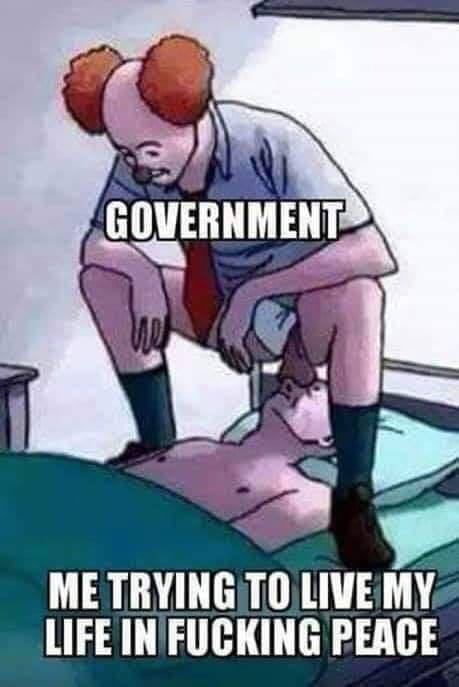 Jeffrey Lebowski
First BS refused to apply a blocksize increase as that would set a precedent so it instead softforked SegWit which initially had 35% support until they promised a 2MB increase with it.
Then when that wasn't catching in full, they scared people away from hardforks: 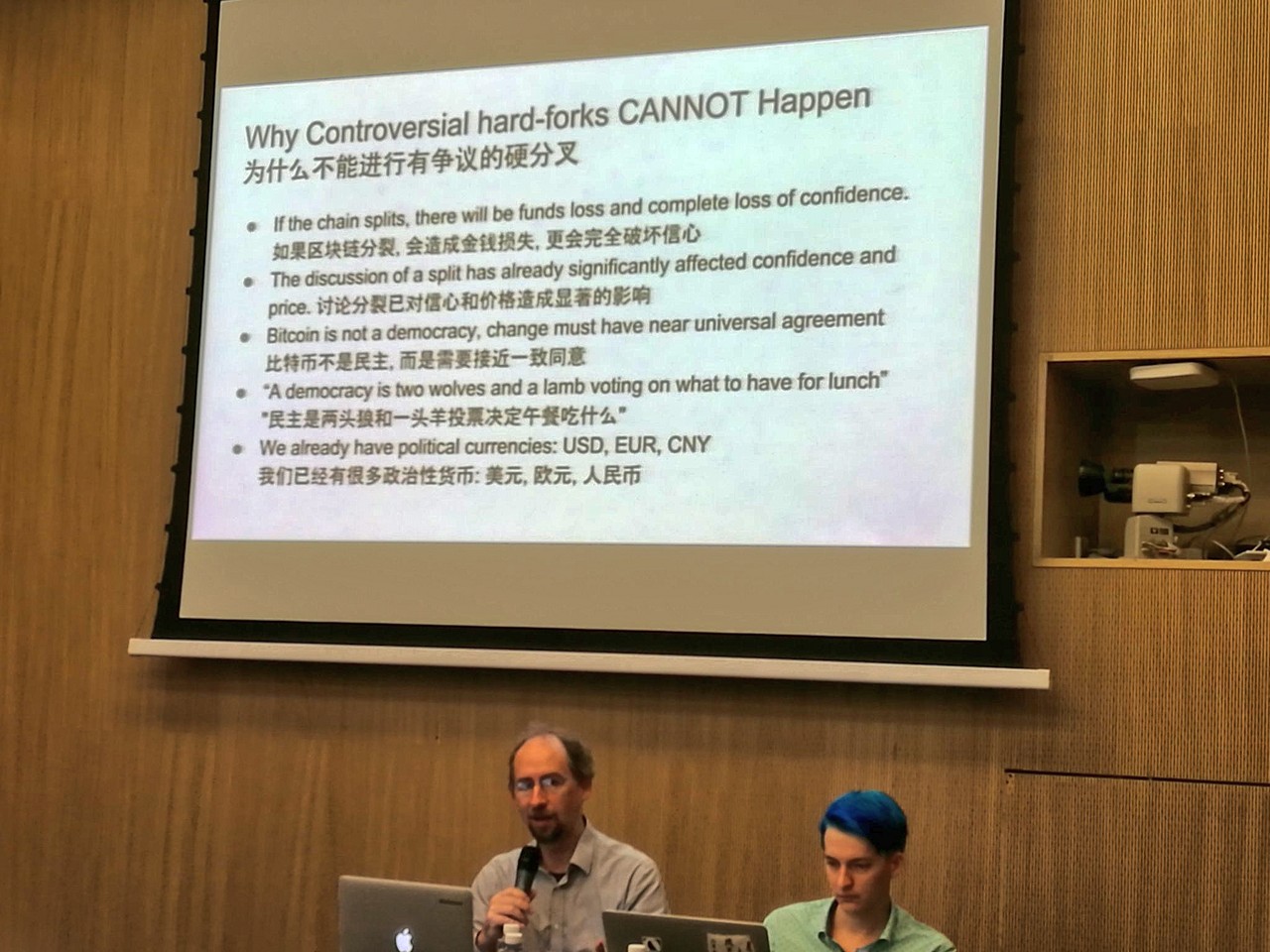 TheLegendaryTwatter
Any ETA on the iOS app?
No promises. Hopefully within the next month.
1 9 16,765

You can now post multi-line messages in topics using shift+enter.

Derek Moore
Can I upload my master public key so you can hand out rotating wallet addresses on my profile page according to some SPV standard and unused address gap limit?
HD wallets are planned :)
8 3,797

FuckBlockstream
James Clapper should be in jail for lying to Congress https://m.youtube.com/watch?v=zRhjgynfhag
Thanks. I didn't know who Clapper was before I posted.
1 1,696

What really happened during the Bitcoin Cash Fork? With Roger Ver

I saw lots of development today in r/btc going on: bitcoin.com oracle, atomic swaps, nicknames on chain... That's what I like from BCH!
12 6,510

bobymicjohn
What do you mean "processing code in the VM". The VM is just a state. It is just data stored in a block. The bottleneck issues are data-agnostic - ledger or vm state, doesn't matter
contract-code gets executed IN a virtual machine during tx-processing; code can interact with the whole VM state & therefore needs to be synchronised between TXs, hence single-threaded
4 / 6 1 1,696

There's currently a full on "Blockstream's Vision" troll rush on r/Btc going on, likely coordinated with the lawsuit news and the BSV price pump.
They should pay the shills better because they're doing a bad job.
4 6 3,355

GiggleStick
What was changed to allow larger OP_RETURN in the May 2018 fork? Longer script allowance?
https://reviews.bitcoinabc.org/D1158
2 2,584

I am Jihan. Hello Memo! 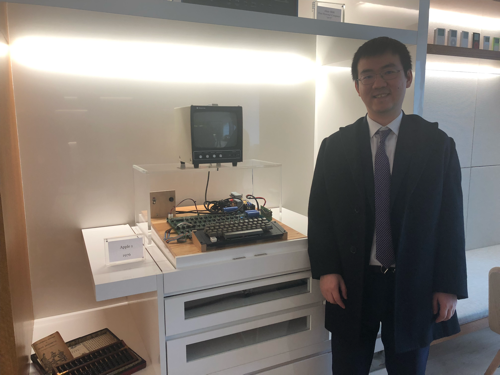 Great video thanks to Rick to speak so clearly

There will be no BCH with SV. I believe his intent is to destroy BCH entirely. His SV client and manufactured dissent is just a cover story for a 51% attack on BCH.
3 / 22 6 4,361

Jonathan Silverblood
Is memo struggling to build network effect?
Crypto market is down, BCH is down, lots of crypto app activity is down. Memo activity may be low but I look at this as a slow period for building before the rush comes, hopefully :)
9 / 16 18 9,247