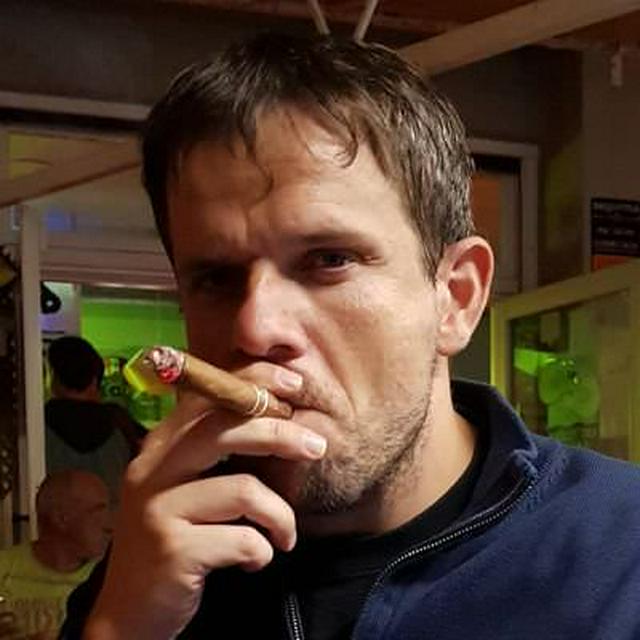 Bitcoin maximalist since 2011. Bitcoin SV - back to roots!! 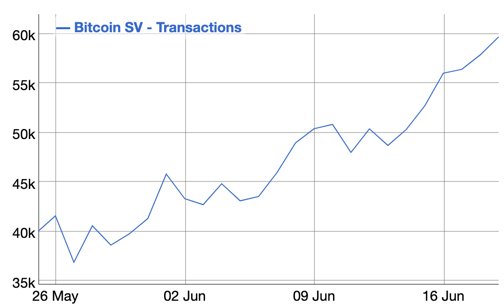 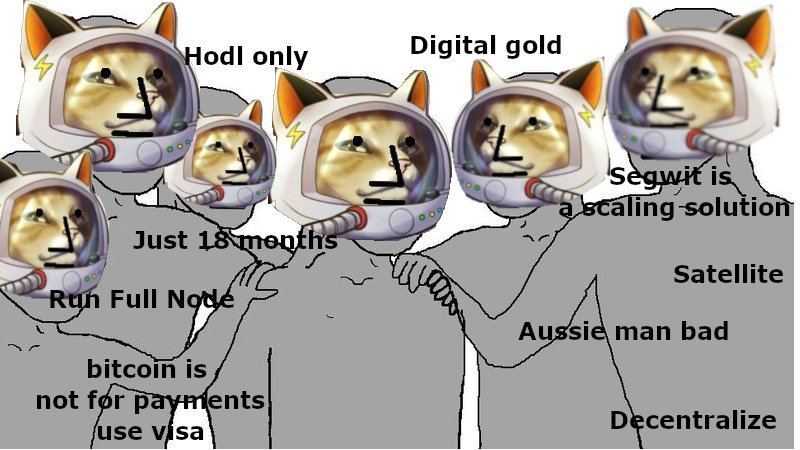 Max block limit is something BTC central planners come up to control the velocity of money, just like central bankers do with interest rates.
3 1,146 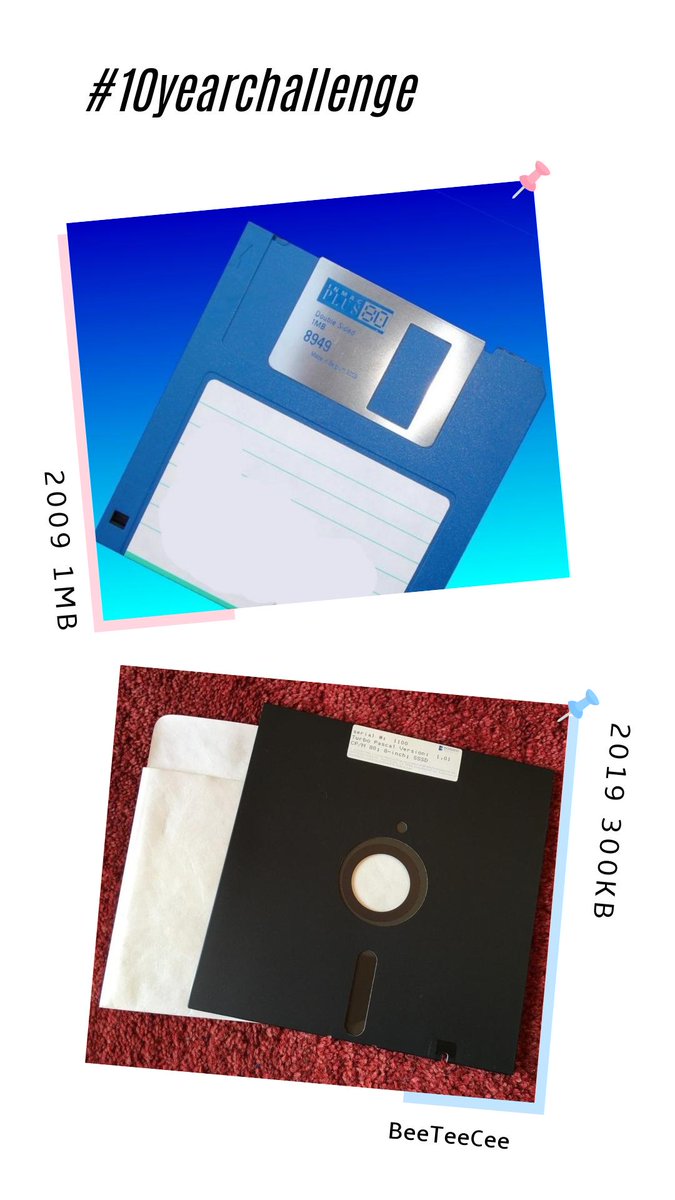 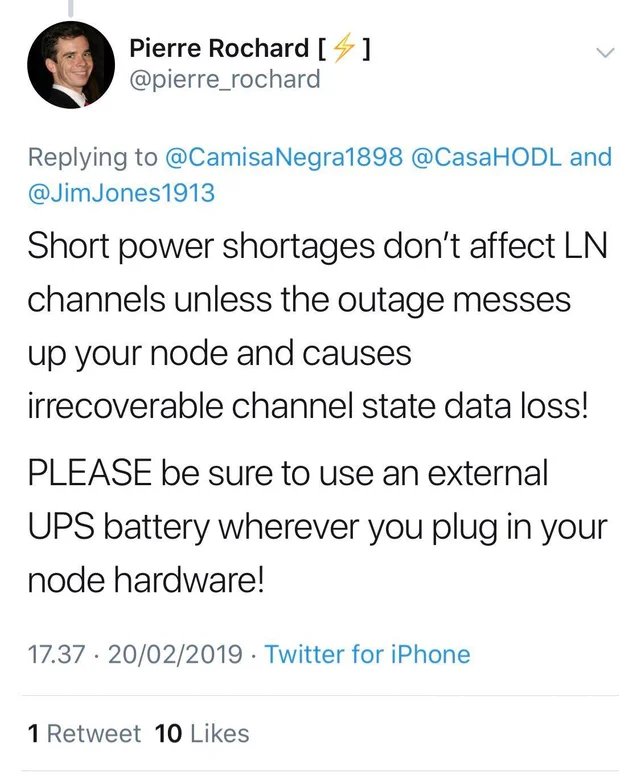 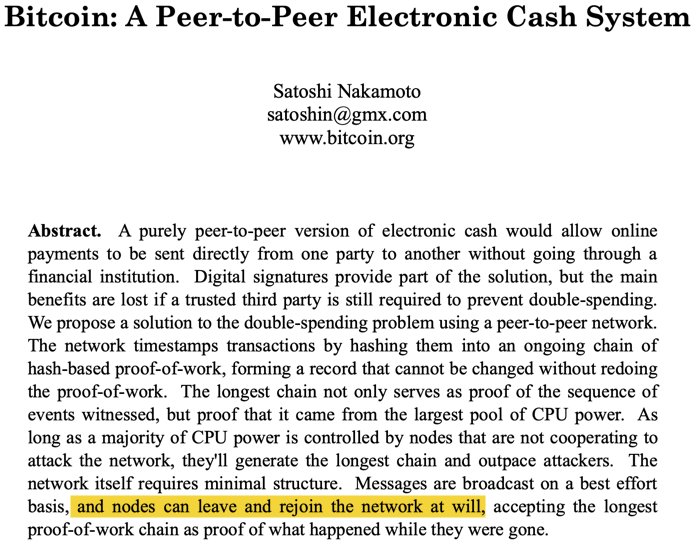 We can all reach the consensus that 21mil is the cap. The reality is, we haven't yet seen a sustainable security model that would support that number. 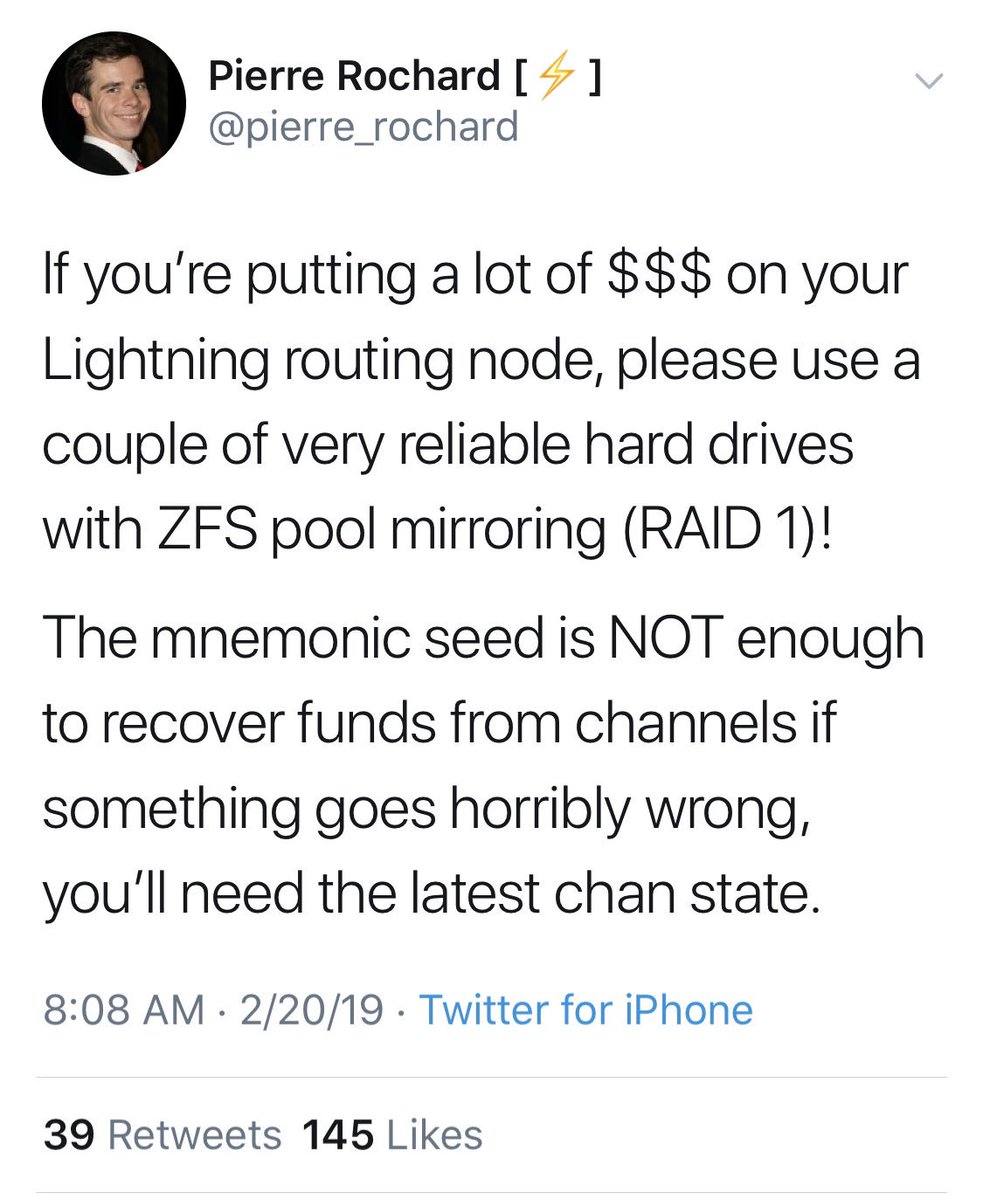 What happened in Hong Kong and why the BCH split really happened.

Retweet/Rememo would be a welcoming addition to memo.
2 1,000

#BSV roadmap: accept bitcoin protocol as it was designed and kiss (keep it scaling stupid). Also get rid of self-proclaimed "protocol developers" in the process.
1 / 117 2 2,234

An intrinsic advantage of the bitcoin as a data carrier is that it uses the same blockchain to record both payments and content data. When adding script and stable protocol to the mix you have an #unfuckening.
1 / 21 2 1,000

Storing data on a bitcoin has the obvious advantage that a payment mechanism is built into the system. It's possible to develop payperview of encrypted data. The complexity of every data solution is low.

I wrote a bit about sustainability of bitcoins security model and why opening doors to second layer may not be the best idea in the long term.

#Bitcoin gives another previously nonexisting dimension to solutions of many problems. The one can't afford anymore his mind to only look at technical solutions and not consider economic ones.

Why are socialst jokes not funny? Because everyone needs to get them.
1 552