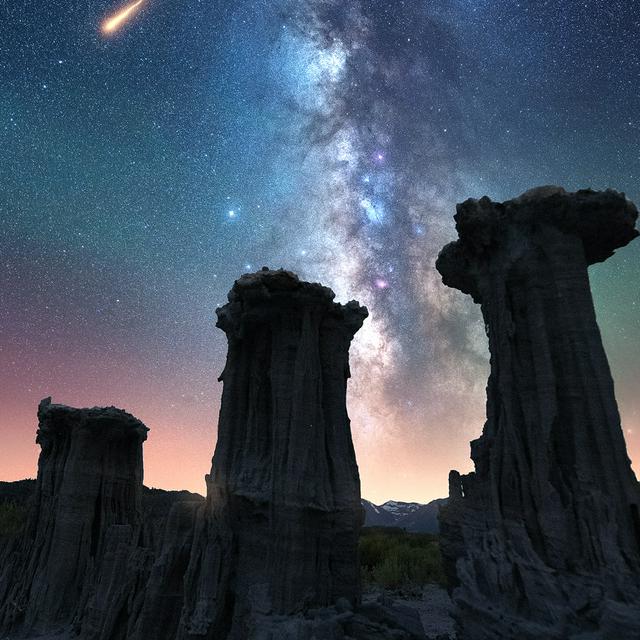 SILENTSAM
I really doubt any left wing groups would share that.
https://www.reddit.com/r/GunsAreCool/comments/dgvw21/can_we_please_stop_saying_i_support_the_second/
1

Unironically being shared in leftosphere 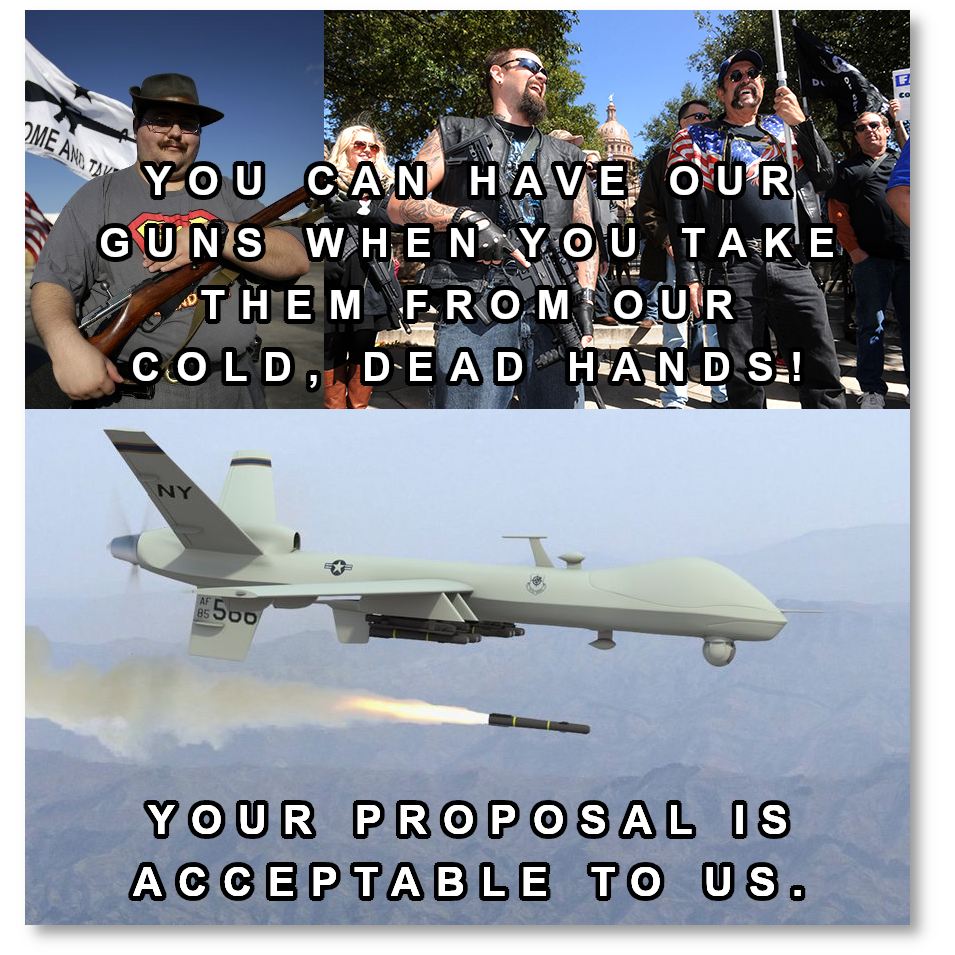 White men are people too
ED posted the following link at "memo.sv/topic/Capitalism" as an attempt to show that capitalism is broken. Thoughts? (I have many)
Who's ED?

Physically fit young adults have healthier white matter in their brains and better thinking skills than young people who are out of shape.

O’Rourke livestreams colonoscopy, hopes to catch Sanders in the polls

You can't be a sane person and a Feminist/Communist/Socialist at the same time.
2 2,000

We don't deserve him
@michaelmalice

"Why we keep falling for hate crime hoaxes?"

2019: the year the Left traded away Dave Chappelle and picked up Nickelback
@johndurant
1 1 1,000

Well, someone's got the right solution for the climate change problem:

Snowden says don't use Wifi, I explain why

BMT322
I wish occupy wallstreet would have stuck; you had people with partisan loyalty on both sides of the spectrum fighting against the people fucking us over. If trump gets impeached. 1/2
we’ll have a brief respite until a Democrat reallocates a few funds, but continues to fuck over everyone with the same spying and monetary policies that erode our society by the day.
1

dixnorkel
LOL sure, corruption isn't part of the problem.
Strawman much? I don’t recall saying corruption wasn’t an issue. If you’re that emotionally charged over the mainstream narrative, your rulers have you right where they want you.
1 / 21 2

dixnorkel
Accusations against the Trump administration are based on facts, not opinions
All a coordinated effort to keep you distracted from the real issues. Unseat trump, put Democrat in office? So what? There’ll be perpetual war in Middle East, round up in our food...
1 / 23 2

Why should anyone care about your opinions when you don't care about anyone else's opinions?
1 1,000