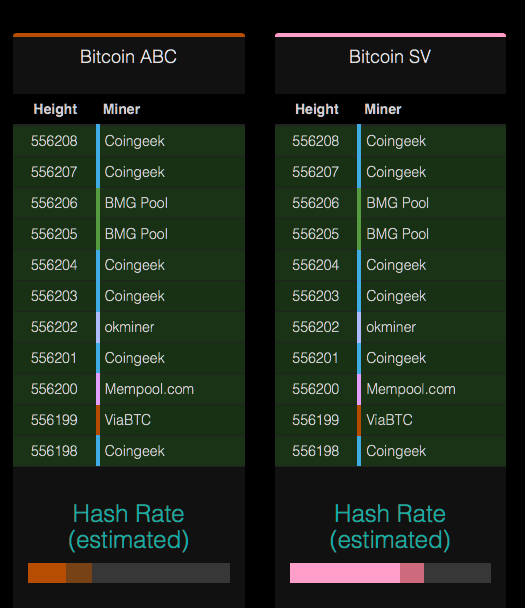 Incredibly disappointed with Craig & Calvin. Was looking forward to seeing a 51% attack and the slow pain that endures. Seems now as a consolation prize we'll get to see a 68% attack :D
1 / 4 3 666

sherrykochmail
I dunno, ask @memo. The ultimate backend is $BCH
Ya, BCH network is fine. Memo code makes a lot of DB calls and does extra processing of transactions. It didn't matter much before today, but now it needs some optimizations.
8 6,285

I like Memo a lot but I still can't figure out how to post pictures? Maybe you can connect it with something like dropbox to be more user-friendly?
1 1,000

Why Lightning is flawed - Notes

Shiny Leaf
Thank you Google, this is an important step: 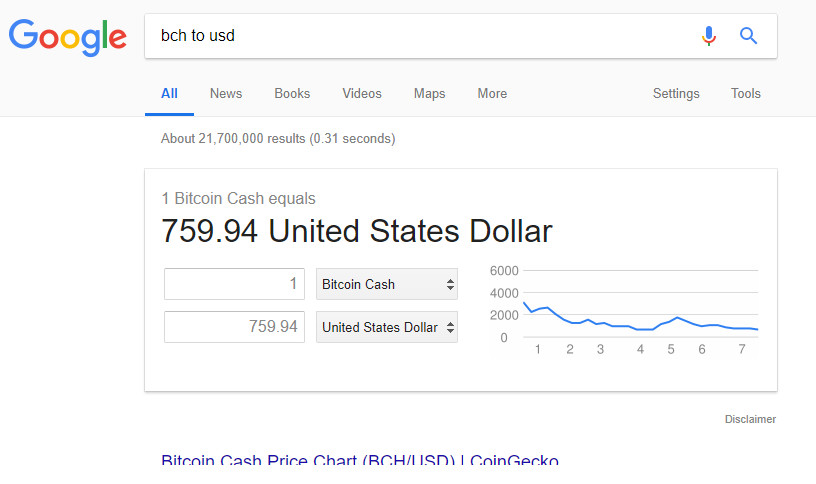 Vertje
It did but is was so fast, i was unable to make a screenshot of it.. :(
Yeah: 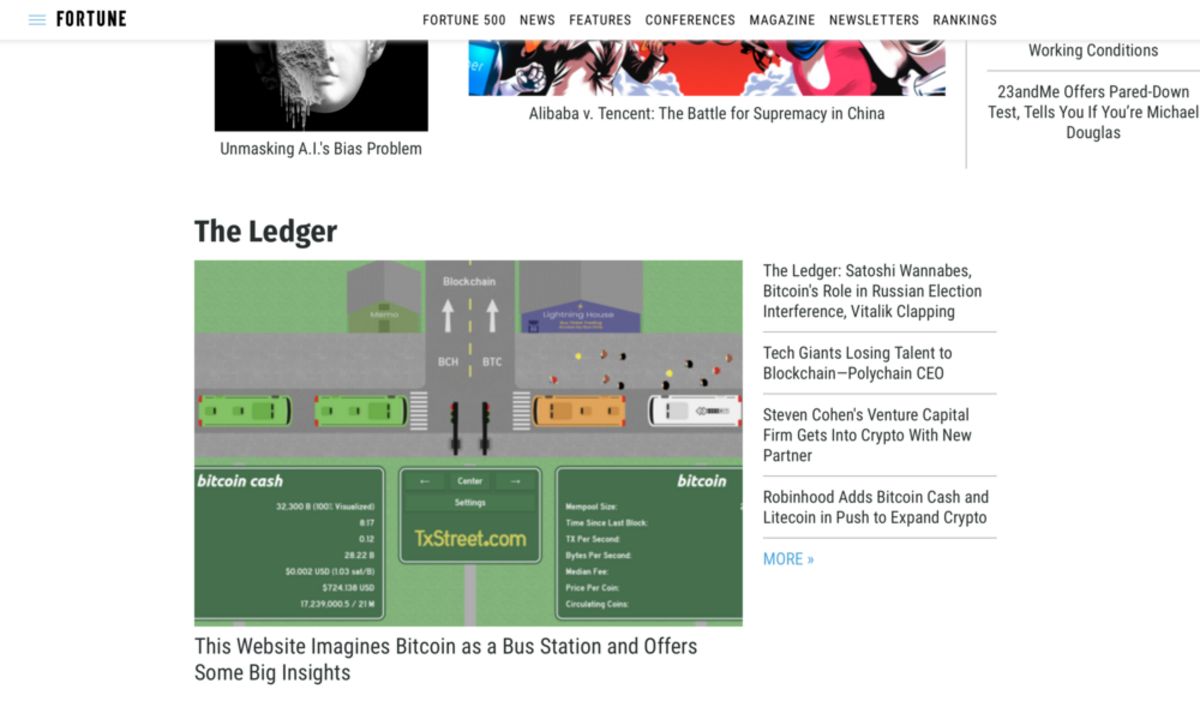 gamifying bitcoincash... this is the way to grow peer to peer electronic cash :)
4 1,212