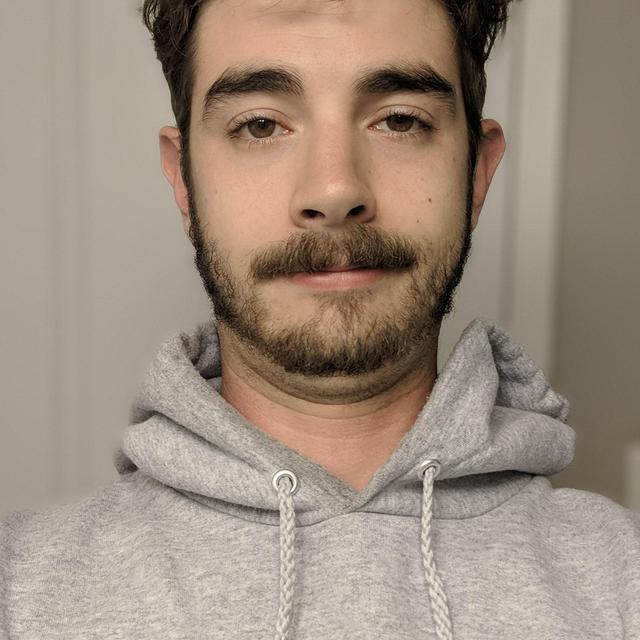 blake
Thank you, much appreciated. Are you guys no longer developing the memo protocol yourselves?
The protocol has always been open for anyone to add to. Member has added some protocol actions and Memo.cash plans to continue adding more as well.
1 2 600

memo Original
It stopped being updated Aug 2018. It had many errors and could not be properly supported. I recommend memberapp server now: https://github.com/memberapp/server
Thank you, much appreciated. Are you guys no longer developing the memo protocol yourselves?
2 / 3 3 3,377

Foundlimits
Sir can help me please contack me from , email or repley chat me from message its urgent i need help Contack email [email protected] Or contack telegram : @DevCrackbot please help me
Hey @Foundlimits, what can I do for you?

Anyone know why the memo Github repos were pulled? I was thinking of developing my app again. Or if they moved where would I find them?
1 / 5

blake
It will be coming in the next release. I'll be scanning bitdb for the signed in user and notifying when someone uses your name. Im just on a long contract right now so it's slow.
I'll be going away for a month shortly for work but will try to have it out before I leave.
1 / 4 2

cbeastsv
Good luck with bch. RISE Bitcoin SV.
I really enjoy being able to block people. Your drivel may live forever on the blockchain but it doesn't mean I have to hear it.

cbeastsv
So much salt. Delicious.
This is exactly what I was talking about in my other post.

cbeastsv
Shame on what? Only one side broke faith by setting checkpoints. This is how Bitcoin should work, competitively.
Shame for the FUD, trolls and general disinformation on both sides. This isn't competition, this is highschool-level bullying. I want BCH to work as a whole not constantly divided.
1 / 2

So many fucking shills. Within 10 days the BCH has become beyond toxic and I hate that word. Why cant why let technology speak for itself instead of cunts like CSW et al. #SayNoToPersonalities
1 / 2 3 1,000

Yeah man, fully agree. Ive talked to a few ocer the years about it but they donr seem to get it. Drives me crazy, especially the dispensaries with vending machines. Let me just send it BCH!

Why isnt the Sex Offenders Registry available to the public? https://www.reddit.com/r/canada/comments/a0757a/why_isnt_the_sex_offenders_registry_available_to/

Don't invite your boss to your room for some whiskey, he might just destroy it. 👌 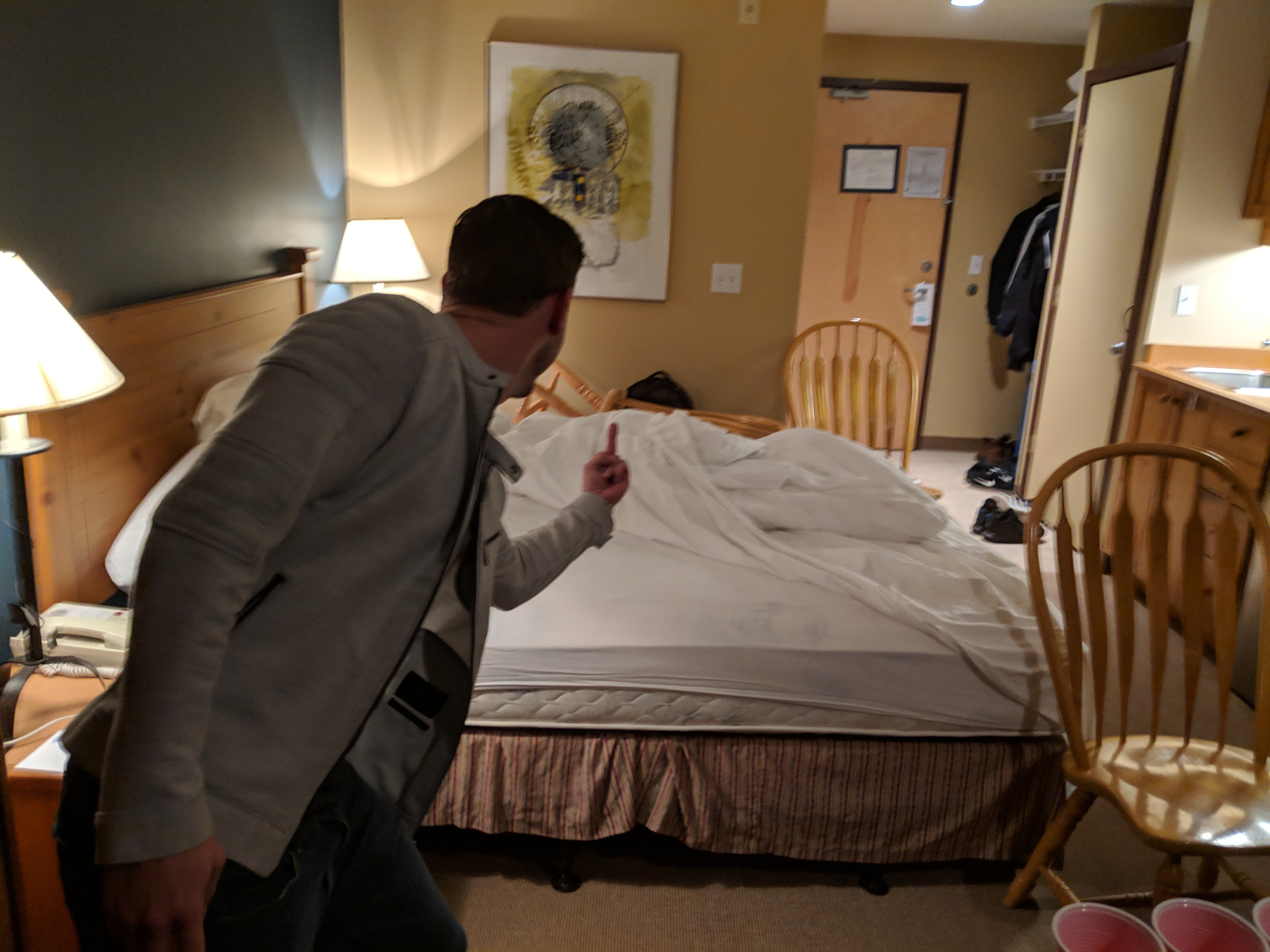 Jason Chavannes Original
Thanks! This was first prototype. Planning on getting more printed and having them available for sale. :)
If you want some more designs let me know what you're looking for. I do graphic design on the side to pad my wallet in the slow weeks. Love doing it.
2 1,000

blake
You could also use @payBot to send it!
Oh I guess it's actually @pay₿ot...
That's annoying to type out.
1

curioustitmouse
Is there a way to withdraw BCH from Memo? I can't figure out how to
You could also use @payBot to send it!
1 / 2