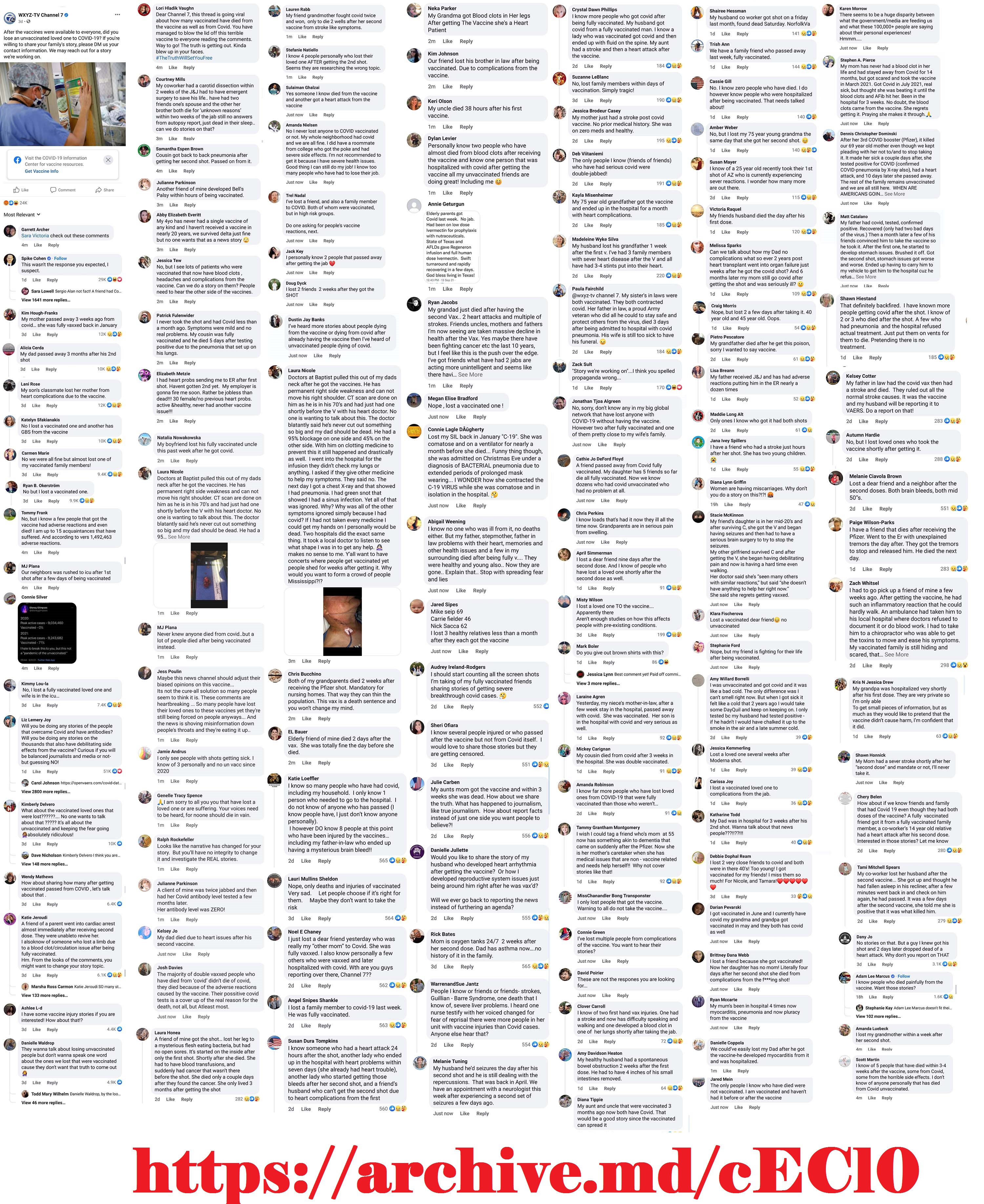 LightRider
So you don't understand neither communism nor capitalism. I'm not surprised.
Quite the contrary, but let's draw premature conclusions because we're intellectually lazy. You should be a seasonal painter, those broad strokes cover a lot of surface area.
6 9,216

Here in the US, our downfall comes from something called 'Crony Capitalism'. Does that mean our only alternative is a time-tested ethos proven to end in death, despair and starvation?
3 / 5 4 11,525

Joël Valenzuela
1d
The El Salvador thing was a bumpy prelude. THIS is the real deal, and will lead to competition between jurisdictions. Soon restrictive countries won't be able to compete!

White men are people too
1d · covid-19
For a long time now, it has been obvious that the official narrative is wrong. Much of the critique has been toward the lack of truthfulness of parts of this narrative. This is not very effective.
3 / 12 4 5,555

Valeria
8h
A Beautiful Mushroom on A Tree Trunk 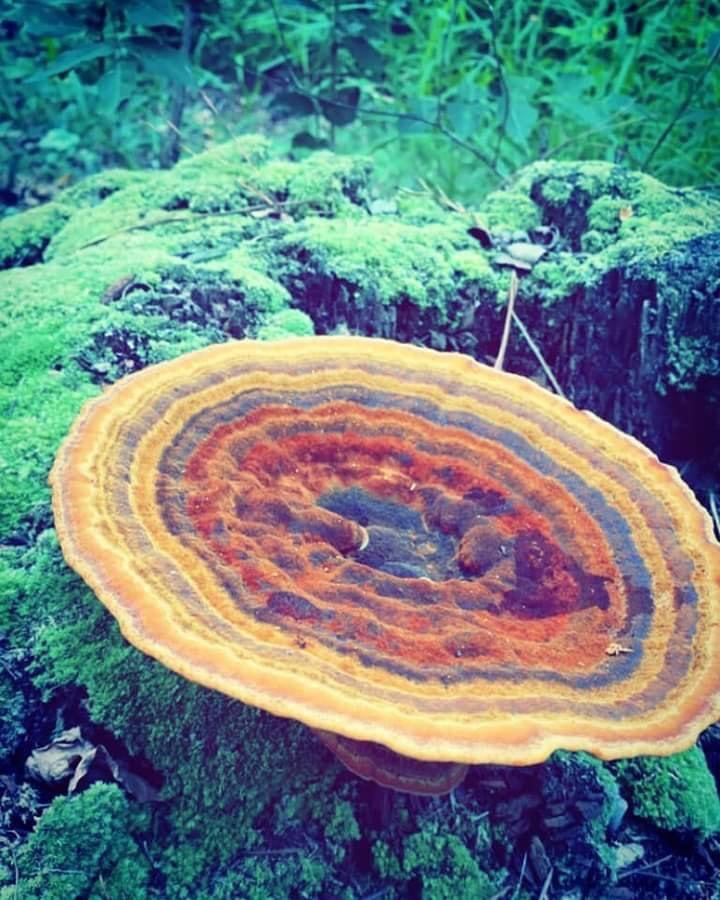 TheLegendaryTwatter
You can fill it with fake data.
Anymore, too much information in Wikipedia is being censored/new-speaked into oblivion.
No more donations for that rubbish.
2 4,096

SuperHacker
replied 16h
Abdul Samad 1M5fPS
Superhacker how to use memo.cash
Keep sending interesting posts here, others may tip you. If you what to buy & sale tokens, click https://memo.cash/tokens
FAQ: https://memo.cash/faq
2 10,500

The-One-Law_Sanctuary
Yes - Any 'new system' needs to be unownable. 'The masses' seem to be perpetually hypnotized. As such, it may be best to design around that factor. Defanging MSM+SM comes first.
I suppose this is where counter-economics becomes relevant. I may be misusing the term. Basically, don't seek "revolution", rather "evolution" of an alternative, start small.
2 / 32 2 4,096 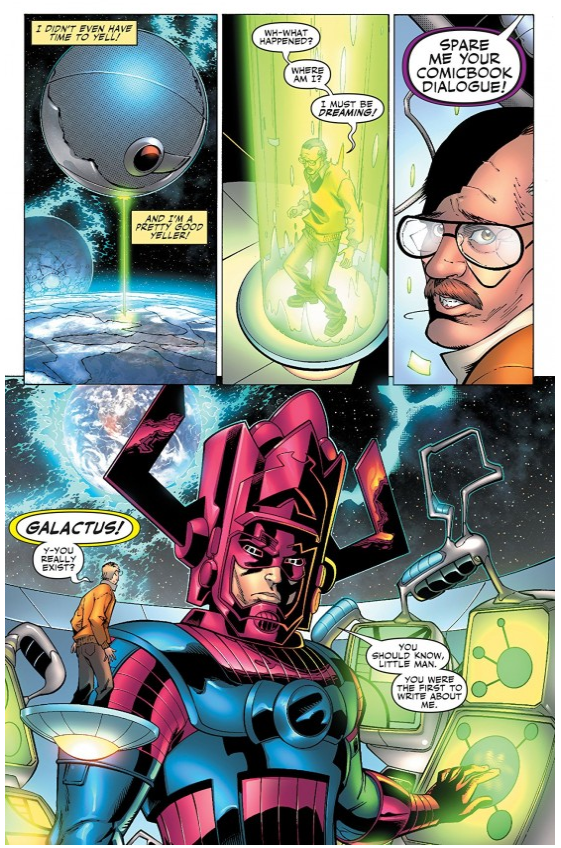 Joël Valenzuela
1d
What if long haul COVID is just an expression for life is never going back to normal?
1 3 5,555 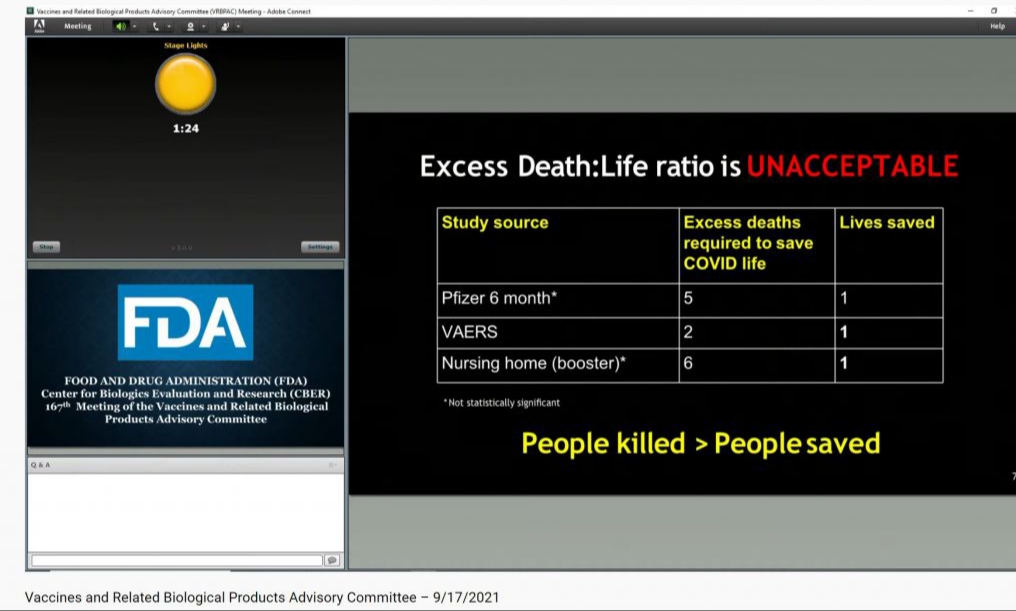 LightRider
Well that's nice but they will definitely kill you so they become the people in charge so punching them until their brains are better is the safest route. You're not a human to them.
This capitalizes on the same primitive impulses observed in all movements: From from Branch Davidians to Mega Churches: The desire to be lead.
Having to think for yourself is scary.
1 / 5 1 4,096