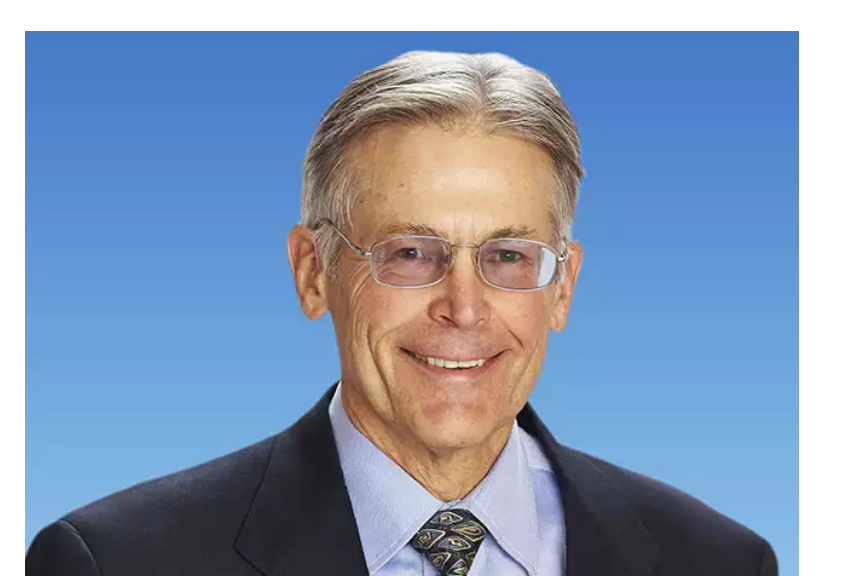 Maladey
replied 373d
The day the marketplace was rejigged memo died. When you wish for something and get it

Calm_down_stupid 1Ewniz
replied 373d
The market place was killed by the creation of billions of shittokens promising returns and pushed to the top of the market by fake trades.

Maladey
replied 373d
No different from the rest of the crypto space..the momentum behind SLP was destroyed when crypto was taking off, along with one of the main reasons to use memo. Cause and effect

Token dump
replied 373d
The momentum behind SLP got destroyed by every idiot and his son thinking all they needed to do to get rich was create a billion tokens then list them for sale. The market was swamped.

Token dump
replied 373d
Just look at the 179 useless shittokens I've got blocking up sats. And these are the ones that I just sent here after getting bored sending them to other token dumps.

Maladey
replied 373d
No different to the crypto space generally.. something like DV has more backing it than "shiba inu". If they were worth sats you wouldn't call them useless so it's circular.

GiggleStick
replied 373d
I've been recommending people post pictures of sharpies in their buttholes, but nobody has. Mainly the new people that come & ask how to "earn" sats.

TheLegendaryTwatter
replied 374d
Memo is dead due to lack of development. It's ok.

Calm_down_stupid 1Ewniz
replied 374d
Lol, while I was typing that, super hacker made a post with his stats. Yesterday there was 543 memo transactions which is honestly more than it feels like.