LightRider
330d · Capitalism
The #fuckingcapitalists can't keep it in their pants so they punish workers. Fuck them and their insane greed. 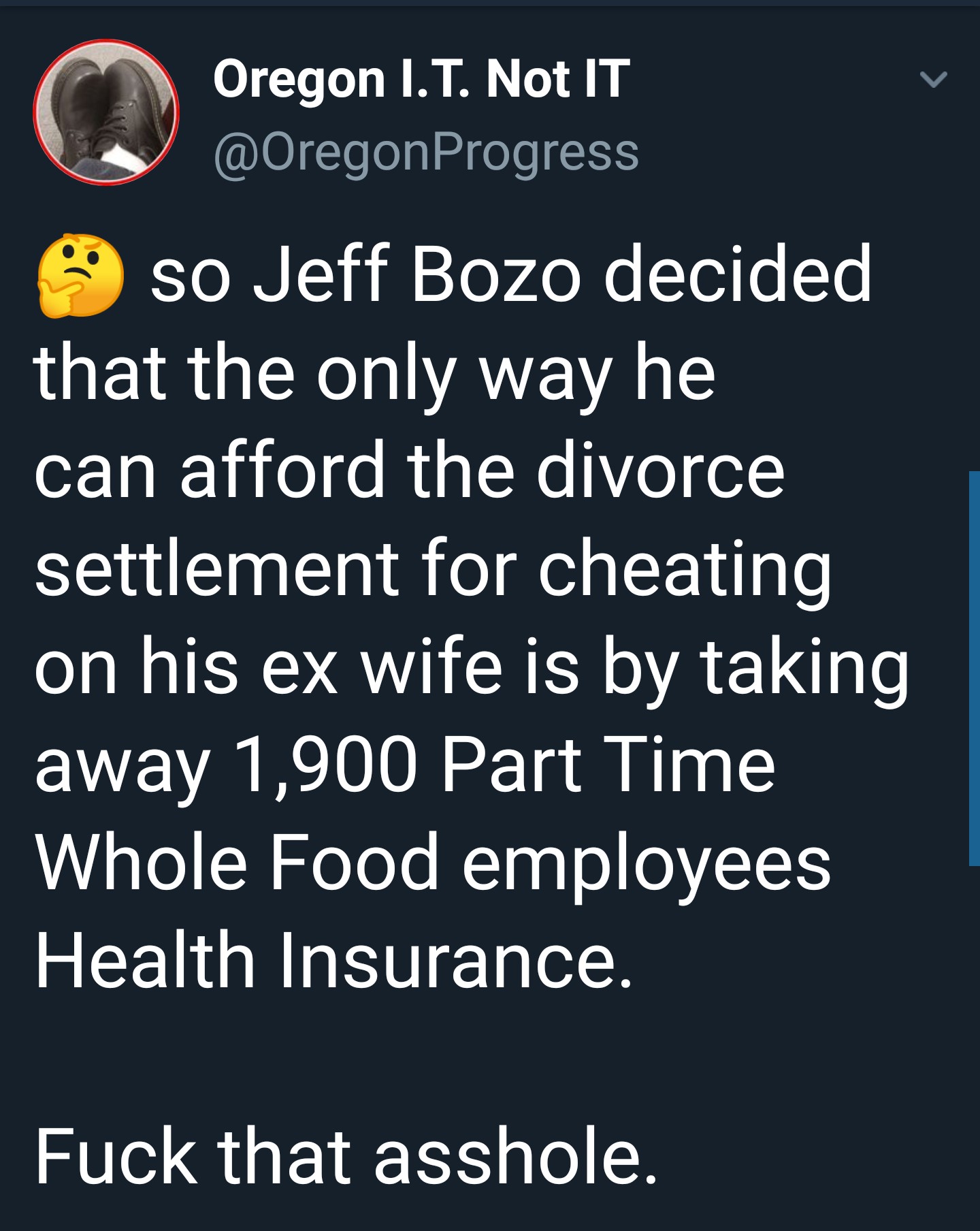 Geri
replied 274d
Lack of basic human rights of male citizens (such as owning money) in feminazi terrorstates, is due to the actual lack of capitalism.

FUBAR-BDHR
replied 330d
Hey he doesn't get to screw his wife anymrore so he has to screw someone.,,,

Juan-Pierre
replied 330d
Can someone be so fucking self centered!

bregecko
replied 330d
Don't blame capitalism for that asshole.Speaking of the alternative, do you think it's ok that people that don't feel like working that hard should get same as 1 that gives their all?