Geri
I have discussed it on a discord server where the admin (happy gay month avatar), and basically a self identifying homosexual american agent who says its not a problem if the american
| router takes 2 minutes to boot (meanwhile the chinese takes 2 seconds) because china is evil, decided to ban me. ![]( 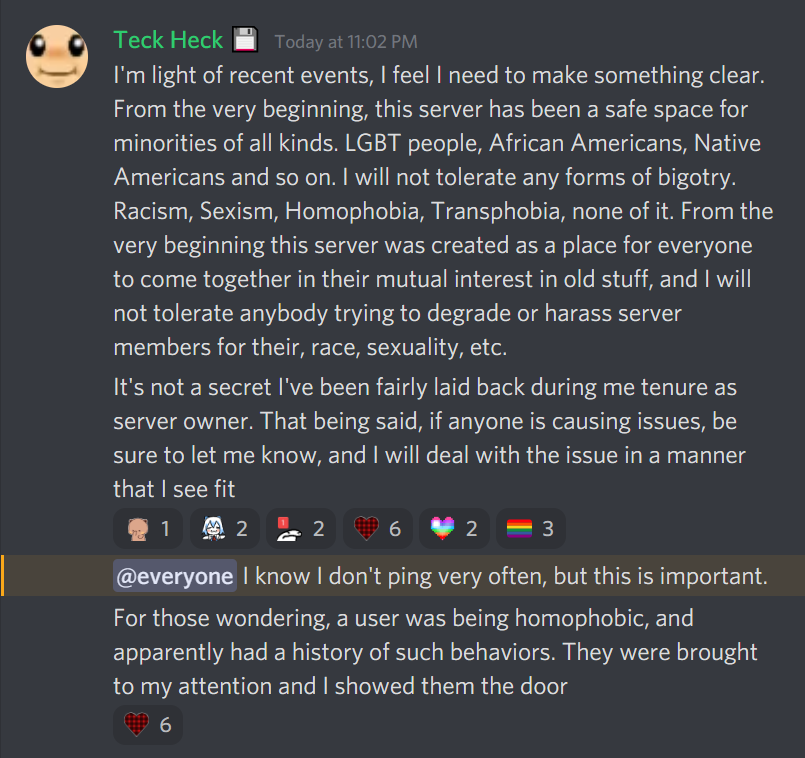 And this is why its a mental illess. Because they deny that their sexuality has an illness.

I didnt say the should be closed to camps or anything. I dont even| say they must be forced to get experimental cures or anything...

Hungarian parlament just discussing a bill, which means they will be persecuted if they share their ideology to| children. Secret service will finally start to monitor these homosexual groups, and if they share their toughts to minors, they can get long years of prison and forced labor. |

Initially, i opposed this law, because everyone has the right to their own sexuality, but we can see these people are super dangerous, its good if they get below the close| inspection of the secret service.
1 / 13 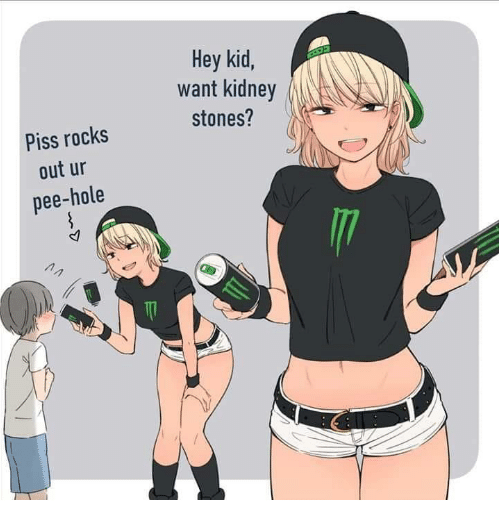 TheLegendaryTwatter
replied 96d
"If your sexual attraction is not torwards the another gender, reproduction cant work"

n00b 1EGCPo
replied 96d
I do not think culture plays that big a role in the average persons sexuality. The idea that sexuality is an 'ideology' that gets 'passed on' seems strange to me.

TheLegendaryTwatter
replied 96d
Do you really think that it can be enforced?

The root of the issue is lack of parenting.

Geri
replied 96d
Corporations advertising with these rainbow pictures would be blocked from accessing market. And those are the threat to the society. But it will indeed not work on individual levels.